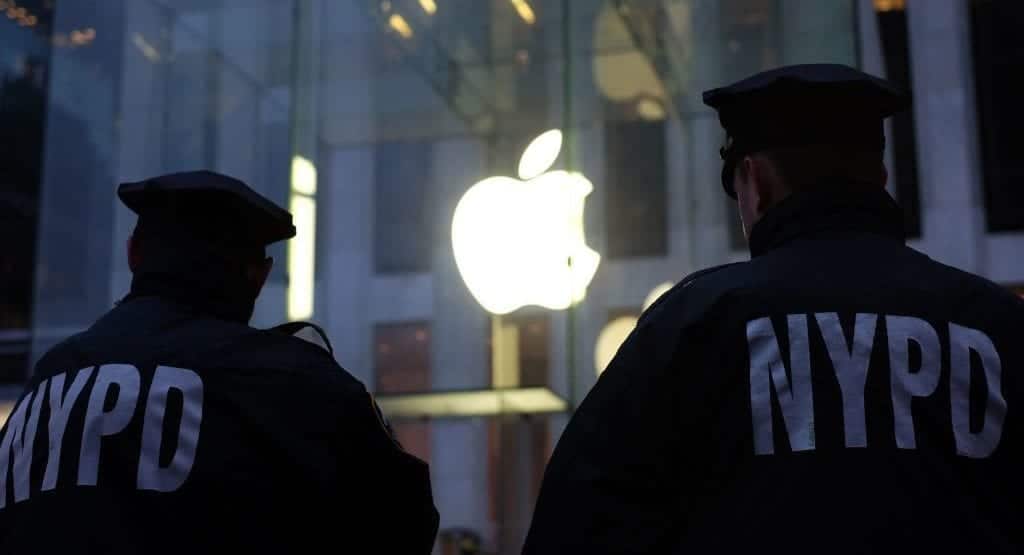 [otw_shortcode_dropcap label=”P” font=”Ultra” background_color_class=”otw-no-background” size=”large” border_color_class=”otw-no-border-color”][/otw_shortcode_dropcap]olice brutality by bad apple cops has plagued the United States for decades, prompting further regulations, restraints, and surveillance of law enforcement. There is a battle of fundamental beliefs amongst those who value body cams and filming incidents involving a police officer for the clarity of facts it can bring in the event of a conflict, and those which believe filming is necessary for the sole purpose to prove guilt and abuse of power by law enforcement.

Many horrific accounts have been caught on personal cell phones. Sometimes the video helps prove guilt or innocence, and sometimes the very act of filming exacerbates an already heightened situation. Some citizens see it as their moral obligation to “catch cops” on film such as Robert Petersen.

The website Mic proudly wrote about a shortcut you can install on your phone, which was developed by Petersen, called “I’m getting pulled over.” Mic writes, “filming the police is an incredibly important right protected by the First Amendment. In our woefully imperfect system, it is an essential tool in keeping citizens safe and holding law enforcement accountable for their actions.”

Enter their hero Petersen, who solved that problem. “It’s not always easy to whip out a camera while having an interaction with cops” but now things are “a bit easier” with the shortcut. Used in conjunction with Siri, “I’m getting pulled over” utilizes Apple’s Shortcuts app so all a user has to do is say “I’m getting pulled over” and a “sequence of actions” is activated.

First, the shortcut “pauses any audio that you’re listening to, turns down the brightness and volume on your device, puts the iPhone in Do Not Disturb mode, and sends a text to a selected contact to let them know that you are being pulled over along with your location,” reports Mic.

Next, “the shortcut opens the front-facing camera and starts recording. That video is sent to a designated contact once filming stops, and can be saved to an iCloud Drive or Dropbox account to keep a backup available,” Mic added. Peterson first published the shortcut in 2018 but has continued to update its features. This is quite an elaborate tool. Who does the video go to if it shows guilty behavior by the app user, rather than the officer?

In this article:cops, iPhone shortcut, news4, pulled over