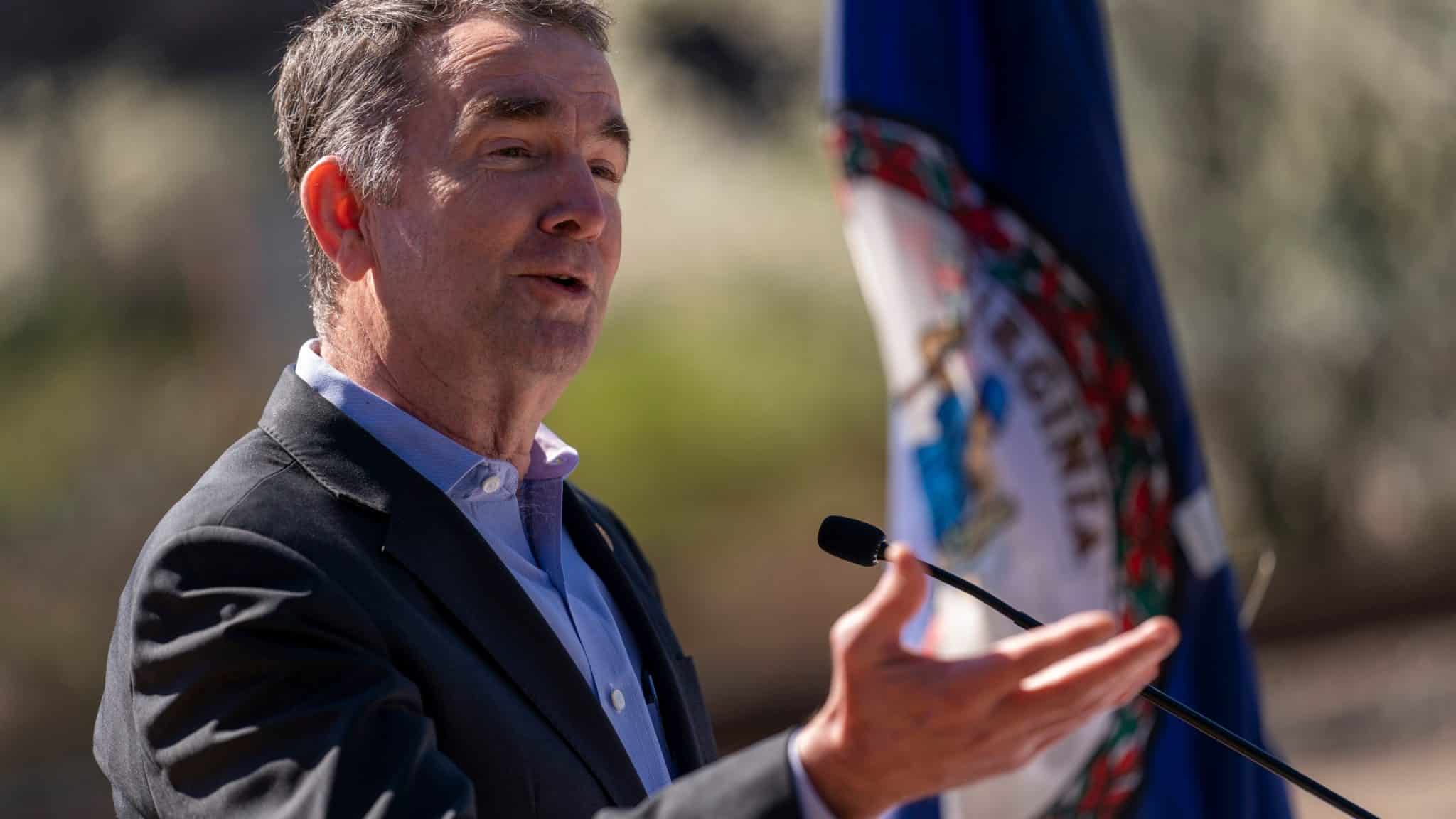 The law is of particular note currently as the media has reported that not one, but two girls were raped in a Loudon county school. § 22.1-279.3:1 of Virginia code required a number of major crimes be reported to law enforcement if they occurred on campus.

In House Bill 257, Democrats insisted that misdemeanors be extirpated from the code’s reporting requirements, also replacing the word “criminal” with “felony” in the code. Although the details and timeline of the rapes have been disputed, National Review reports:

Regardless of the facts of the immediate aftermath, though, school officials would have been legally bound to report the incident to law enforcement since it crossed over the line from the misdemeanor of sexual battery and into the felony of sexual assault. Battery involves forcible sexual touching through coercive means. Sexual battery turns into sexual assault legally in Virginia when it involves rape, sodomy, or another form of aggravated sexual battery.

That said, the school’s attempt to push through the scandal without alerting — and in fact while actively misinforming the public — in an effort to change school policy to allow biological males into female restrooms and locker rooms would have been made even easier had the culprit’s behavior not crossed the arbitrary line into sexual assault. At a school board meeting on transgender guidance held less than a month after the attack, Loudoun County Public Schools superintendent Scott Ziegler announced that “to my knowledge, we don’t have any record of assaults occurring in our restrooms.”

Had the crime been able to have been categorized as sexual battery, the school would still have needed to alert the parents of the victim and district administration, but not any outside authorities.