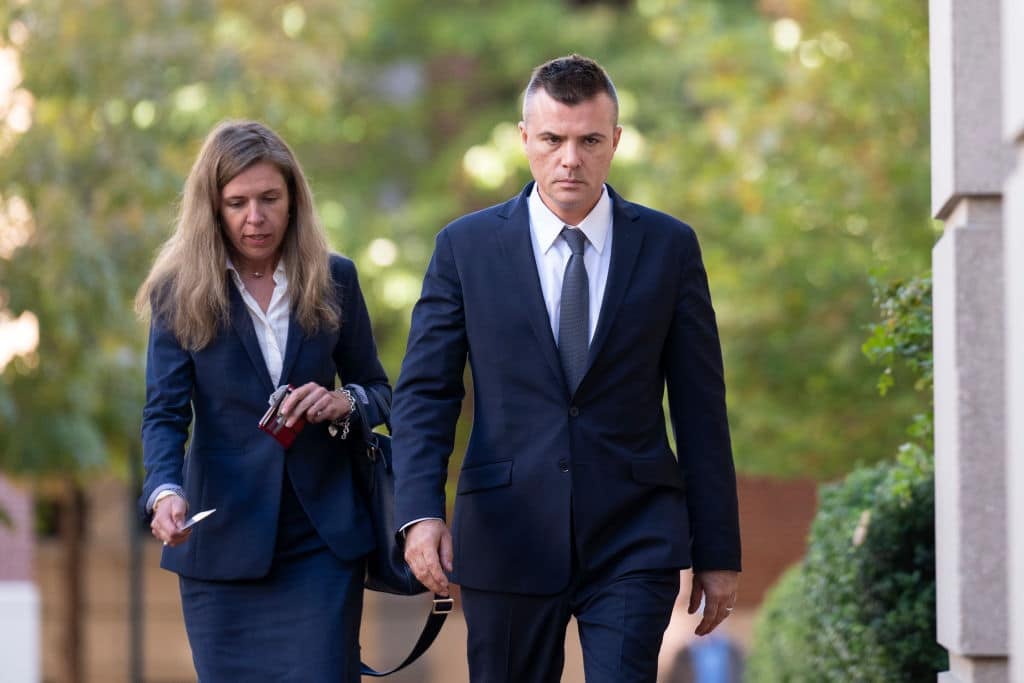 The FBI was so desperate to topple Donald Trump that it secretly dangled an exorbitant reward of $1 million to disgraced ex-British spy Christopher Steele if he would corroborate his dossier that the bureau already knew was phony.  It was the equivalent of a bounty on the head of Trump —an outrageous financial incentive to a notorious fabulist to spin even more lies.

That is just one of shocking revelations in the federal trial of Igor Danchenko —Steele’s primary source— who is charged with lying to the FBI about the dossier.  In the grand scheme of the elaborate and despicable Russia Hoax, it matters little whether the defendant is convicted by special counsel John Durham.  Danchenko is merely the facade.  Behind it, the FBI is on trial for its corruption, malfeasance, and malevolence.

Steele, who was already on the FBI payroll to target Trump, was double-dipping.  He was also being paid by the Hillary Clinton Campaign to create the dossier, which was nothing more than a collection of rumors, innuendo, multiple hearsay, and outright lies.  The FBI knew this.  By early October of 2016 it had largely debunked the specious document.  But then-FBI Director James Comey and his cronies were frantic to falsely incriminate Trump as a supposed Russian asset or, at the very least, convict him in the court of public opinion.  They exploited the fictive dossier in an attempt to frame the Republican candidate and eventual president for unidentified crimes he did not commit. 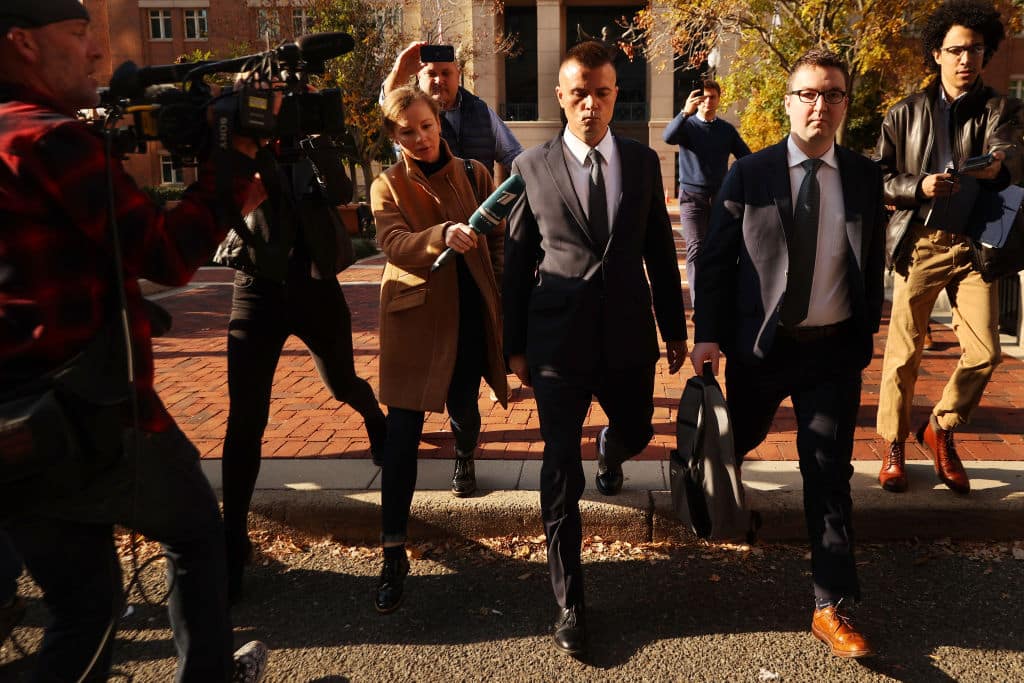 Of course, Steele never collected his $1 million bonus because he could not possibly prove the truth of his smears.  But that did not stop the FBI from using the dossier as the basis for an intrusive and lawless warrant to spy on Trump campaign associate, Carter Page.  In his supporting affidavit to the FISA court, Comey vowed under oath that the contents of the dossier were “credible” and that Steele was “reliable”, omitting the crucial (and inconvenient) fact that the former spook had been fired by the FBI for lying.  Indeed, Steele was not reliable at all, nor was his work remotely credible.  Compounding the government’s duplicity, an FBI lawyer doctored evidence submitted to the court.  In a total of four successive warrants, the FISA judges were deceived and defrauded by both the FBI and the Department of Justice, which also had ample reason to suspect the dossier was demonstrably false.

In January of 2017 —a mere four days after Trump was inaugurated— the FBI further confirmed what it already knew when it interviewed Danchenko who served as Steele’s primary source.  The Russian national living in Virginia, who had worked for the liberal think tank Brookings Institution in Washington DC, confessed that the dossier was pure fabrication.  It was totally made up, he said.  But he also allegedly lied by denying that his disinformation came from a Clinton crony, Charles Dolan, Jr., who has close ties to the Russian government.  At trial on Thursday, Dolan admitted he gave phony info to the defendant, but he described it as merely an “embellishment.”  Right.  Danchenko also blamed businessman Sergei Millian for conveying the salacious claim about Trump and prostitutes in a Moscow hotel.  Durham intends to prove there was never any contact between the two men.

As the Trump-hating media ran wild with the published dossier by assuring their audiences that it was all true, Comey and others at the bureau remained conspicuously silent.  They did not disclose that Danchenko had exposed the document as political chicanery devoid of any truth.  Instead, behind the scenes the FBI spread its own disinformation that the dossier was completely credible while concealing exculpatory evidence that Trump was innocent.  Meanwhile, special counsel Robert Mueller worked sedulously to hide the Clinton-Steele-Danchenko-FBI delusion.  You won’t find a word of it in his report, even though Mueller was privy to all of it.  During Danchenko’s trial, an FBI agent revealed that Mueller refused to even interview Dolan, much less investigate him, for furnishing some of the damning lies.  It seems that Democrats receive special dispensation.

The current Virginia trial has also exposed sleazy FBI payola beyond the $1 million bounty offered to Steele.  It turns out that Danchenko was also on the financial take.  In addition to Clinton cash funneled through Steele, he pocketed more than $200,000 in U.S. taxpayer money over the course of three years as an FBI “confidential informant.”  He was tasked with digging up dirt on Trump.  In other words, the FBI paid the guy who exposed the lies in the dossier —and allegedly lied in the process— to conjure up more of the same.  But there appears to have been a secondary benefit to paying off Danchenko.  He kept mum to the public and press that the dossier was bogus.  It’s hard to believe that the FBI would hire a man they previously investigated as a national security and counterintelligence threat, but that’s how it goes at the Hoover Building these days.

If nothing else, the Danchenko trial has solidified proof that the FBI is the personification of corruption in government.  Current Director Christopher Wray is preoccupied with covering up misconduct and has done nothing to cleanup his cesspool of an agency.  It needs to be torn apart —deconstructed from top to bottom— and reconstituted into a new agency that adheres to its original principles of a neutral and apolitical law enforcement agency dedicated to upholding the law.

As I wrote in my book, Witch Hunt, when the law enforcers become the law breakers it breeds contempt for the law.  Democracy is threatened.  Reverence to the rule of law is lost.

In this article:Danchenko, Durham, featured