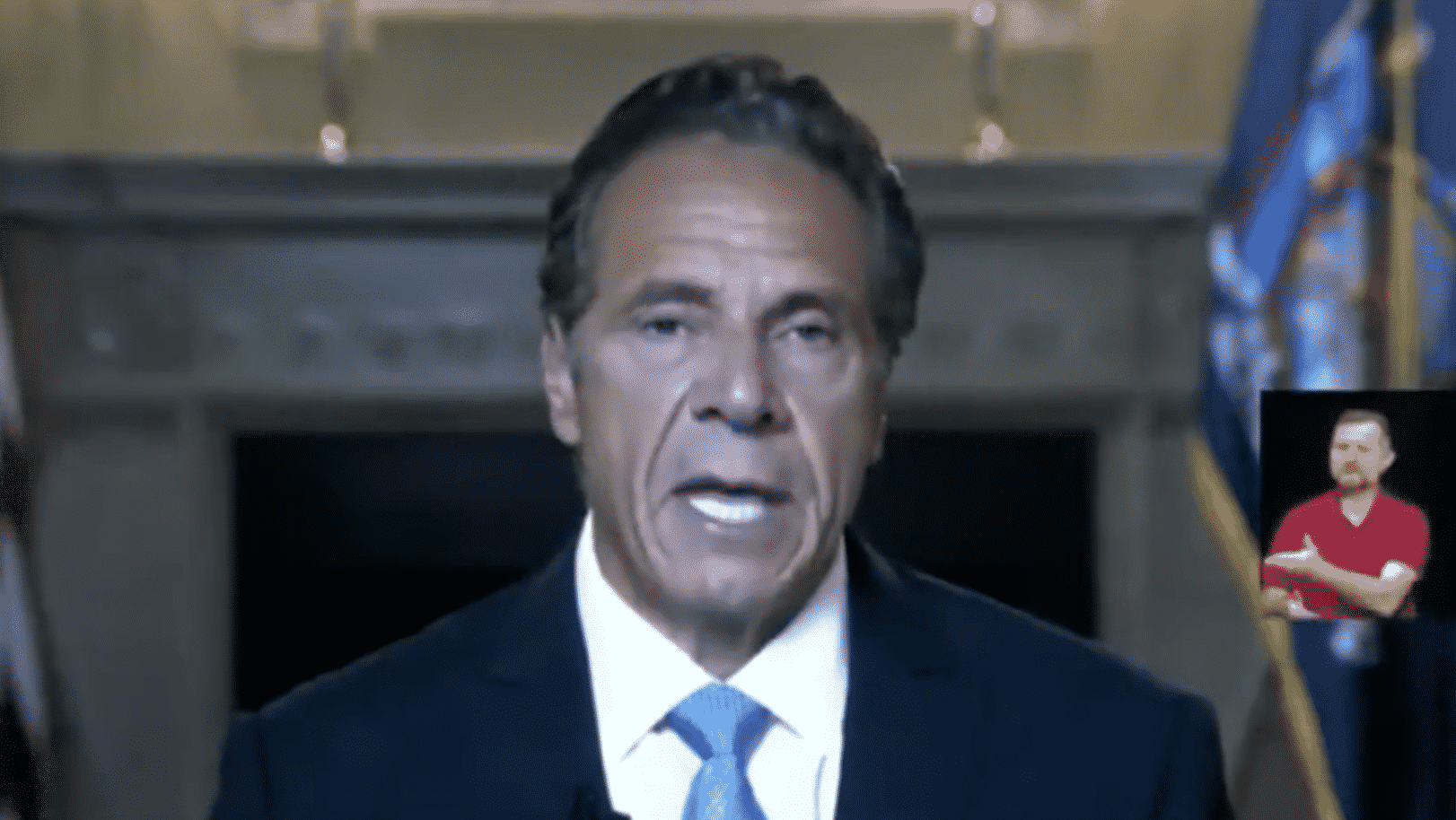 For some unknown reason, disgraced former New York Governor Andrew Cuomo felt as though the public cared what he had to say upon his resignation and delivered one final address. As the Intelligencer reported, “Andrew Cuomo had one last opportunity to take responsibility as governor. For the sexual harassment, for the nursing-home deaths, for the way he used state resources on his COVID-19 memoir.” But, he blew it.

Instead, he continued to defend his heinous behavior, granted clemency to convicted murderers, and took one last public jab at his nemesis Mayor Bill de Blasio. There “will be another time to talk about the truth and ethics of the recent situation involving me” he asserted.

“The attorney general’s report was designed to be a political firecracker on an explosive topic, and it worked. There was a political and media stampede” he added. In a dig at his adversary New York City Mayor Bill de Blasio, Cuomo said Eric Adams, “the next mayor of New York City” will bring a “new philosophy and competence to the positions.”

And finally, what’s a resignation after scandal upon scandal without setting a terrorists and murderers free? The New York Post reports:

Outgoing New York Gov. Andrew Cuomo marked his final day in office Monday by handing out four sentence commutations and one pardon. He also made a parole board referral for a 76-year-old man over his role in the deadly 1981 Brink’s armored car robbery.

David Gilbert, a Weather Underground member who was convicted of three counts of second-degree murder and four counts of first-degree robbery for his role in the crime which resulted in the deaths of Nyack Police Sgt. Edward O’Grady, Officer Waverly Brown and Brink’s guard Peter Paige. He was serving a sentence of 75 years to life in prison with no possibility of parole until 2056.

Gilbert’s son, San Francisco District Attorney Chesa Boudin, had lobbied Cuomo for his release.
Boudin’s mother, Kathy, also took part in the robbery. She pleaded guilty to felony murder and robbery charges and was paroled in 2003…

…Cuomo ordered the release of four other prisoners, including 68-year-old Paul Mingo, who was sentenced in 1983 to serve 50-to-life in the 1980 robbery-murder of a Queens couple. Mingo’s family had long vouched for his innocence, blaming his conviction on inadequate legal representation. The soon-to-be-former governor praised Mingo as “a dedicated and respected peer counselor” who had gotten his GED and became a certified paralegal.

In this article:Cuomo, De Blasio