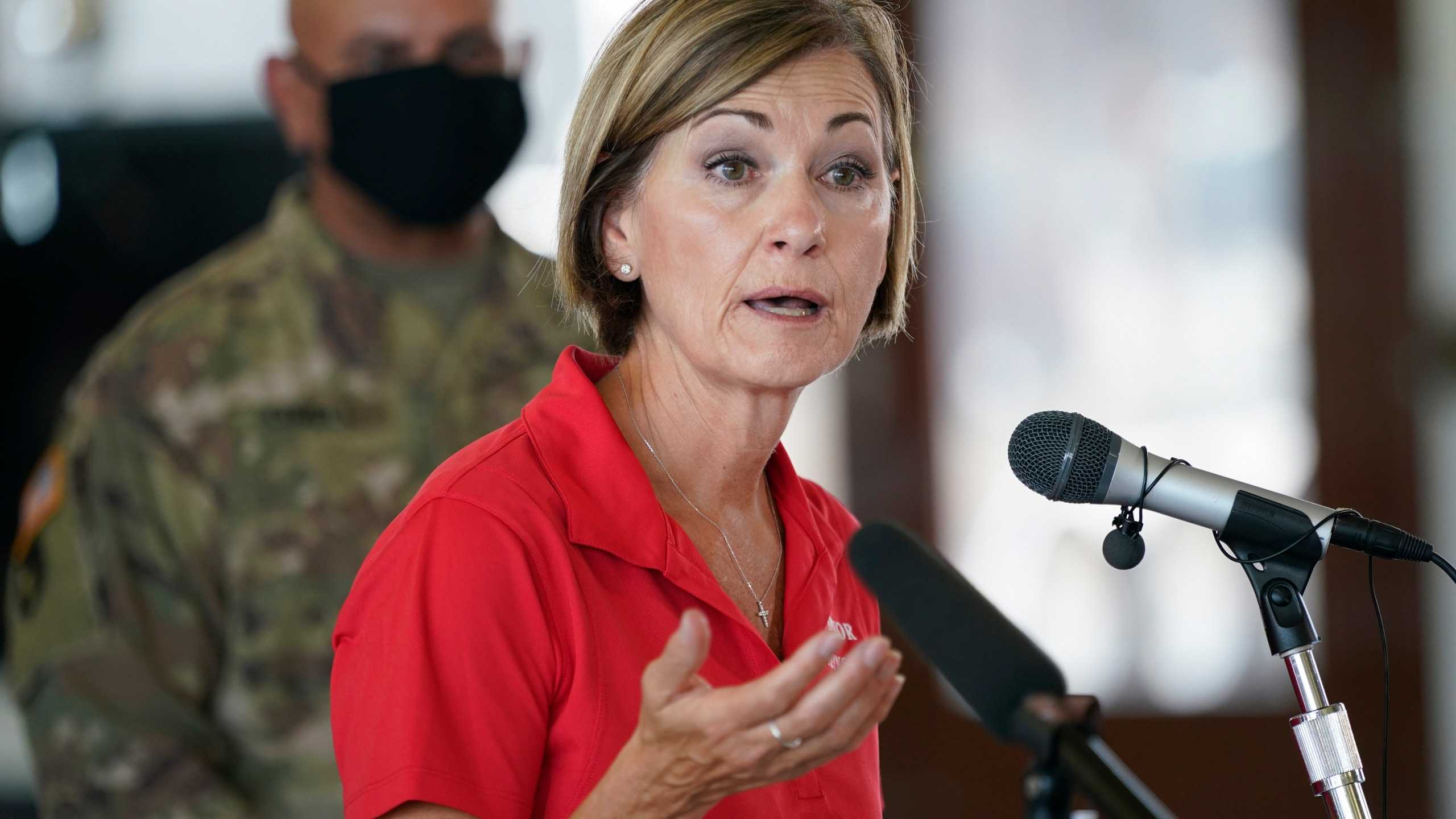 Iowa Governor Kim Reynolds is not making her state take the fall for Biden’s inability to contain our southern border. Last week Reynolds denied a federal request to accept migrant children and find them housing in Iowa “is the president’s problem.” In a WHO radio interview, Reynolds said her priority is the health and safety of Iowans, stating they do not have the facilities to house the migrant children for the U.S. Department of Health and Human Services.

“This is not our problem. This is the president’s problem. He’s the one that has opened the border and he needs to be responsible for this and he needs to stop it” said Reynolds. The governor’s decision prompted the Iowa Department of Human Services to notify the Biden administration of the rejected request.

“This is due to limited resources and administrative concerns. We have an obligation to take care of our children first and absent the resources or a clear and comprehensive plan for federal support, we were unable to accommodate the request. We acknowledge this is an incredibly saddening and difficult situation” the statement read.

The Associated Press reports Biden ended many of Trump’s border policies, including one which forced asylum-seekers to wait in Mexico until their U.S. court hearings. Additionally, children are generally released to “sponsors” in the U.S., usually parents or close relatives, while being allowed to pursue their cases in the backlogged immigration courts system.

However, the influx of migrant children has left the government scrambling to find space and staff to care for the children until they can be placed with sponsors. Border holding facilities which are generally only supposed to hold people for no more than three days are forced to keep them longer.