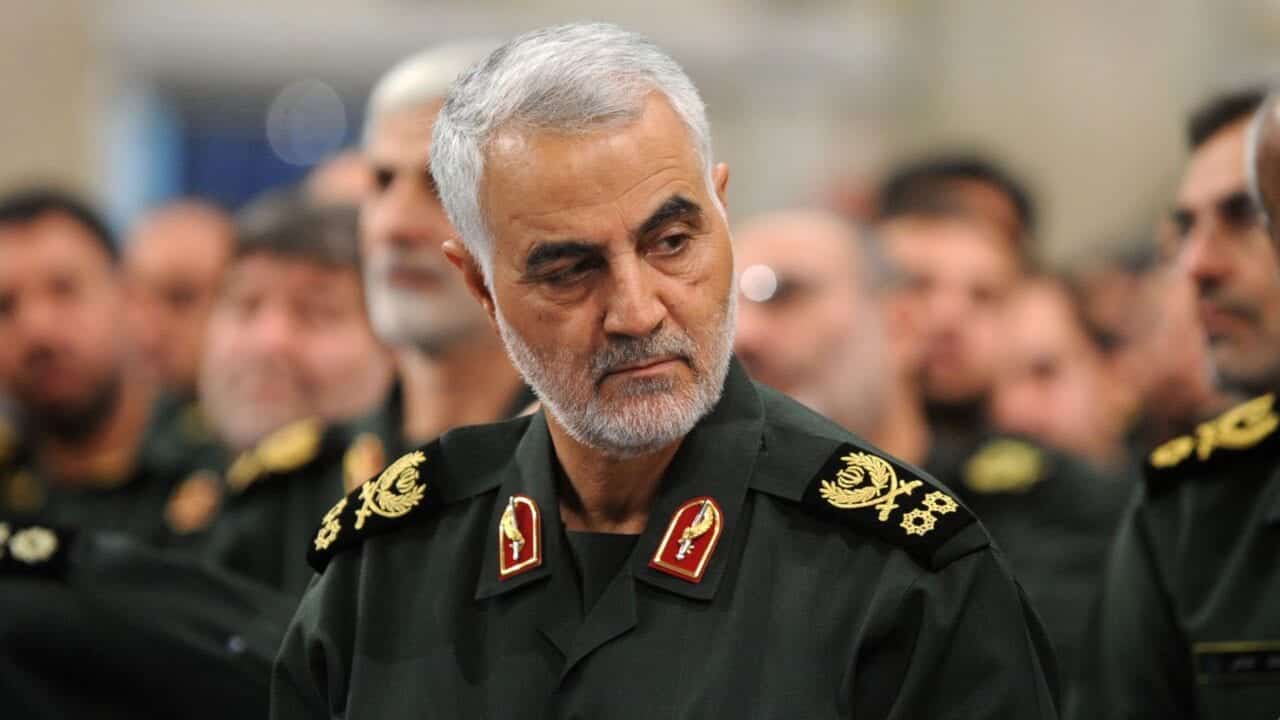 Sunday was the one-year anniversary of the assassination of Iran’s major general of the Islamic Revolutionary Guard, Qassem Soleimani. To pay homage to the general, Iran’s parliament voted on a mandate to destroy Israel. Foreign Desk News reports the mandate intends to “destroy the usurping Zionist regime” and to “[break] the siege of Gaza by sending basic goods from official naval bases to Gaza in exchange for money or free of charge.”

The United States’ role is also addressed in the mandate, designating the U.S. killing of Soleimani as a “terrorist act.” Therefore, Iran will unleash “execution of severe revenge by expelling the United States from the region and reciprocal measures to weaken the United States.”

Israel has long been an ally of the United States; a relationship that strengthened during the Trump administration. Iran’s Supreme Leader Ayatollah Ali Khamenei has called Israel a “deadly, cancerous tumor” that must be “uprooted and destroyed.” Calling for the destruction of Israel has been a mission of Iran’s long before the excuse of Soleimani’s death.

The mandate states the Iranian regime will be obligated to pursue the “Right of return of Palestinian refugees” and the “Liberation of the Golan Heights” by providing “welfare-economic-security and infrastructures” reports Foreign Desk News.

Iran has already been taking the actions stated in the mandate. In May 2020, Khamenei confirmed weapons transfer to terrorist groups in Gaza including Hamas and Hezbollah. Iran has supplied millions of dollars annually in financial and military support.

“Iran realized Palestinian fighters’ only problem was lack of access to weapons. With divine guidance and assistance, we planned, and the balance of power has been transformed in Palestine, and today the Gaza Strip can stand against the aggression of the Zionist enemy and defeat it” stated Khamenei in May.

Israeli Prime Minister Benjamin Netanyahu has maintained Israel has the right to defend itself. “Those that invoke the threat of destruction against Israel put themselves in similar danger,” he said.