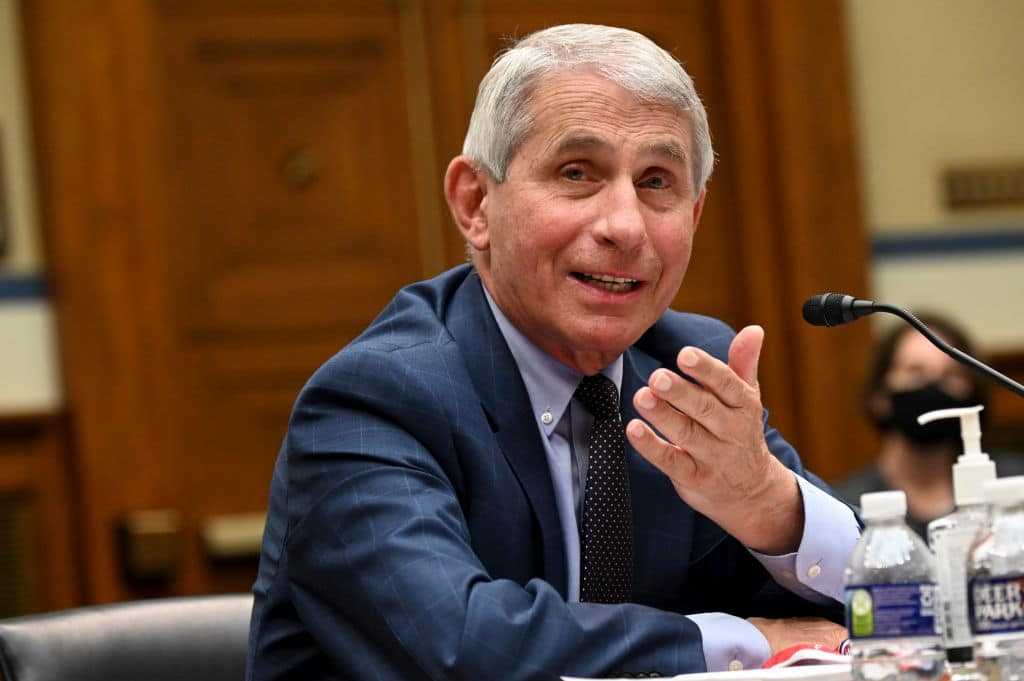 Jarrett joined Fox News’ “Hannity” to discuss Fauci’s flip flops and whether Fauci is in any legal jeopardy. If not trusting Fauci means not trusting the science, how can anyone trust the science when Fauci has repetitively flip flopped? Jarrett begins with Fauci’s delusion that his name is synonymous with science and therefore immune from criticism. And for Fauci, distrust is “actually earned because he’s proven himself to be a master of half-truths, distortions, deceptions and in two cases, outright lies which he later admitted” says Jarrett who called for a criminal investigation against Fauci over a week ago.

A criminal investigation should be done because Fauci may have lied in his testimony to congress. Fauci “emphatically and repeatedly” denied that money from his group at the NIH was used for the dangerous gain of function research. It also must be determined whether or not Fauci was complicit in funding dangerous experiments that may have created the pandemic itself.

In this article:Anthony Fauci, news4