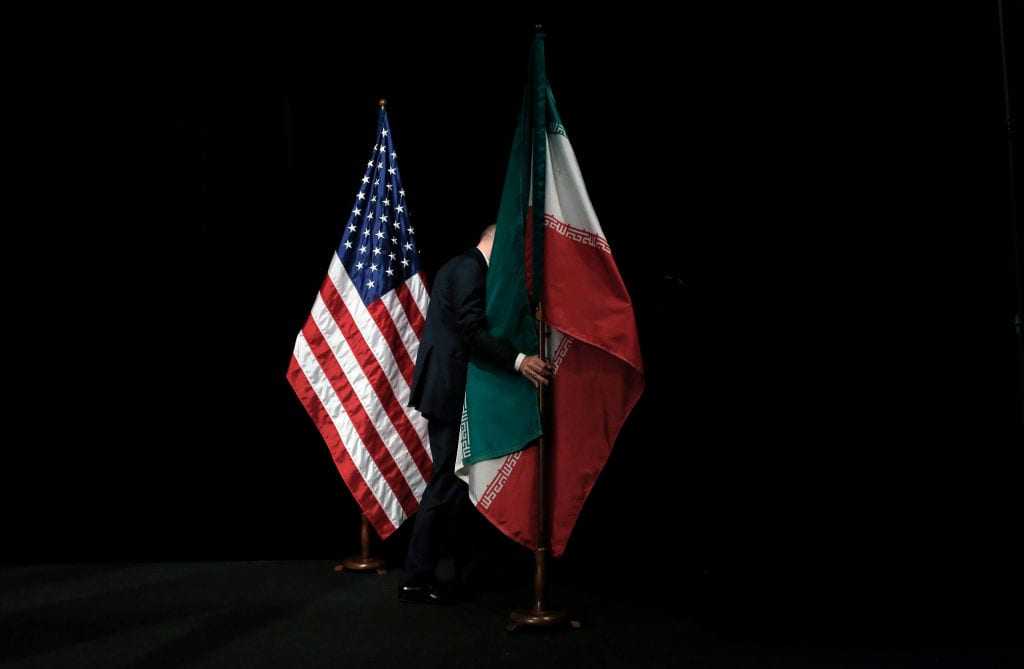 During his campaign, Joe Biden promised to move quickly to rejoin the nuclear deal with Iran following President Trump’s withdrawal in 2018.

He even called Trump’s decision to abandon the deal “reckless.”

“I will offer Tehran a credible path back to diplomacy,” Biden wrote in a September op-ed. “If Iran returns to strict compliance with the nuclear deal, the United States would rejoin the agreement as a starting point for follow-on negotiations.”

But Iran, which has heated elections set for June 2021, is expected to demand a high price to return to the deal, including the immediate lift of the sanctions imposed by the Trump administration, as well as billions of dollars in compensation for them.

Unfortunately for Biden, time is ticking to make a decision.

In a speech at Tel Aviv University’s Institute for National Security Studies, the military chief said that returning to the deal would give Iran the green light to move forward with its nuclear weapons program, causing “an unacceptable threat and will lead to nuclear proliferation across the region.”

“I instructed the army to prepare a number of operational plans in addition to the existing ones. We are taking care of these plans and will develop them during the coming year. Those who decide on carrying them out, of course are the political leaders. But these plans have to be on the table,” Kohavi said.

The 2015 Iran nuclear deal lifted the economic sanctions in exchange for an agreement from Iran to limit their nuclear program and allow international inspectors into the country. Israel has long accused Iran of breaking the terms of the deal, and welcomed the move by Trump to abandon it.

Earlier this month, an Iranian official threatened a “decisive response” to any action taken by Israel after Israeli Prime Minister Benjamin Netanyahu pledged to prevent Iran from developing nuclear weapons, according to the Daily Caller.

On Tuesday, Iran warned President Biden that the U.S. is running out of time to rejoin the nuclear agreement, according to the Washington Post.

“The U.S. will not have all the time in the world,” Rabiei said. “We are waiting for the official announcement of their stance as well as the lifting of sanctions.”

In the meantime, he added that Iran would take a step further away from the nuclear deal by imposing a “restriction” on inspections by the U.N. nuclear watchdog in late February.

“The window of opportunity will not be open forever, either for the U.S. or the European members of the nuclear deal to fulfill their commitments,” Rabiei added.

It looks like Joe Biden has a difficult decision to make, and not much time to make it.