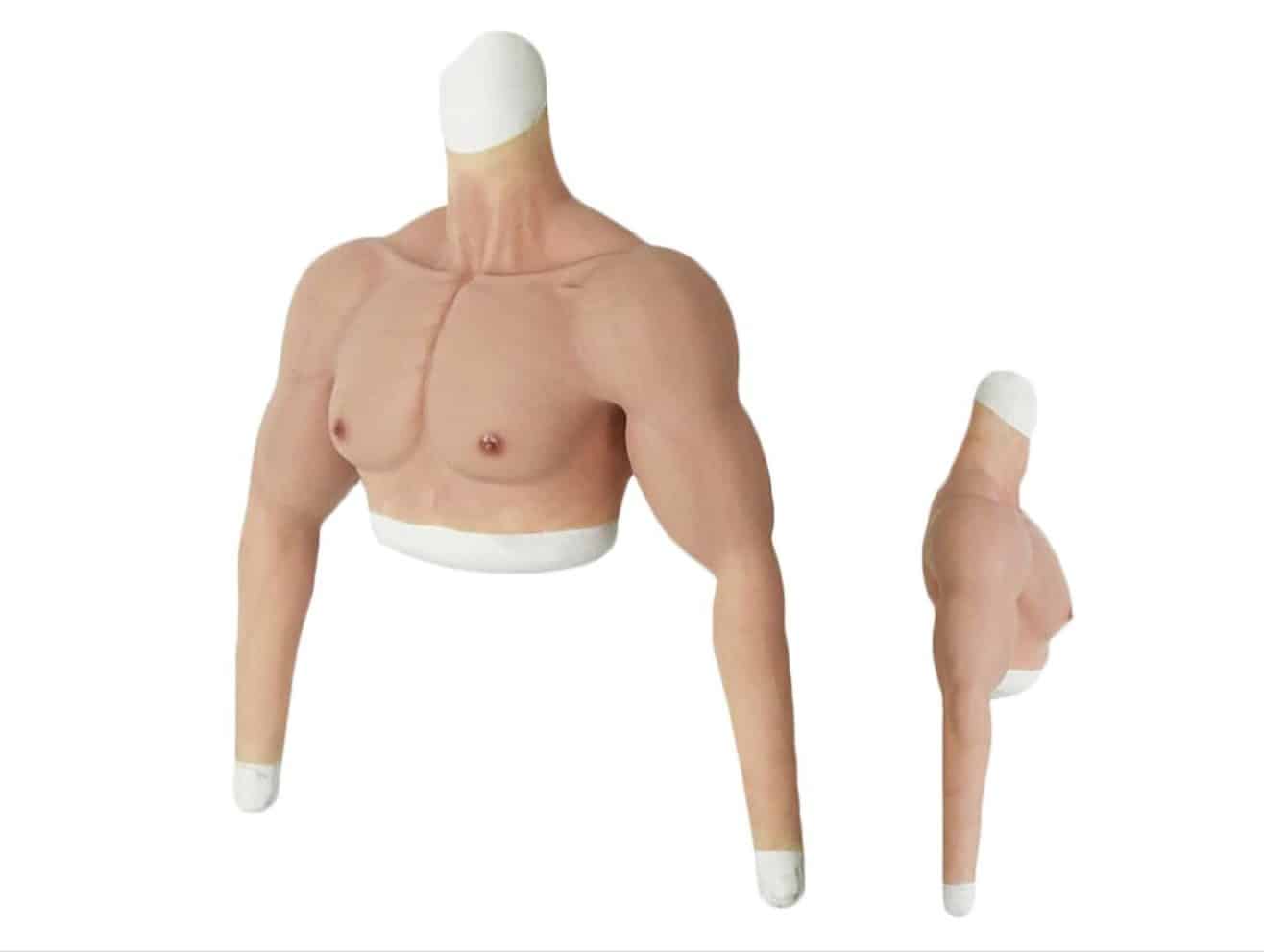 One 50-year-old Italian man came up with a clever solution to evade the COVID-19 vaccination mandate: wear a fake arm. The man’s antics is just one example out of many individuals who are making desperate attempts to be able to make a choice over their own body. Specifically, a choice where the consequence is not the government taking away their entire livelihood.

Unfortunately for the man, the nurse administering the vaccine noticed something was off and turned him in to authorities. He wore the silicone prosthetic to the vaccine center in Biella, a town in the northern Piemonte region near Turin, reported The Guardian.

The healthcare worker said she didn’t notice anything when the gentleman first pulled up his sleeve. She then said it looked odd so she told the man to remove his shirt. When he did, the nurse says, “the color of the arm made me suspicious…it was well-made, but it wasn’t the same color.”

Once the nurse caught on to what the man was doing, she says she “felt offended as a professional.” Piemonte president Alberto Cirio released a joint statement with the regional health chief, and said, “the promptness and skill of the health worker ruined the plans of this person who will now have to respond to the judiciary.”

The man attempted such dramatic measures because Italy’s “super green pass” takes effect on Monday. The pass requires proof of vaccination or recovery from the virus, and Italy announced stricter measures such as denying entry of unvaccinated individuals into places such as nightclubs, restaurants, theaters and gyms.