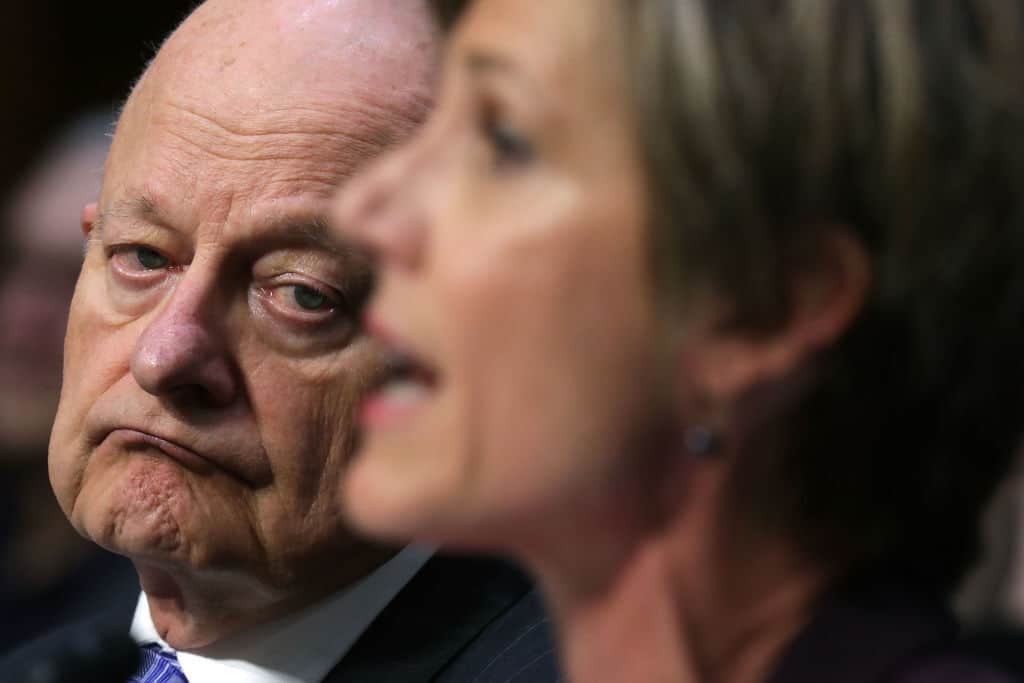 James Clapper, Obama’s Director of National Intelligence, told CNN’s Jim Sciutto that President Obama was the one who directed the deep state to “assemble all the reporting” about Russia meddling in the 2016 election. The admission that Obama himself ordered the start of the “Witch Hunt”, also known as the Russia probe, shows how the administration used its powers to try to develop and create a crime where one did not exist.

In my new book, Witch Hunt: The Story of the Greatest Mass Delusion in American Political History, he shows how key participants in the “witch hunt” admitted that they never had any credible evidence to launch the Trump-Russia investigation in July of 2019.

Nine months later, when the special counsel was appointed, they still had no evidence to justify their probe. “Collusion” was all based on a pernicious lie drawn largely from a phony “dossier” commissioned by the Clinton campaign and Democrats. Undercover informants found only exculpatory evidence, which was then covered up.

With Mr. Clapper openly saying that it was President Obama himself who ordered the powers of the deep state to be used against Donald Trump, along with the revelation that the Obama White House approved Hunter Biden’s job on the board of a Ukrainian gas company, everyone should be asking what other actions will be revealed when the Inspector General’s FISA abuse report comes out.

Will these parties that disregarded the laws and statutes that protect Americans be held to justice? Or will the deep state once again escape with merely a slap on the wrist?