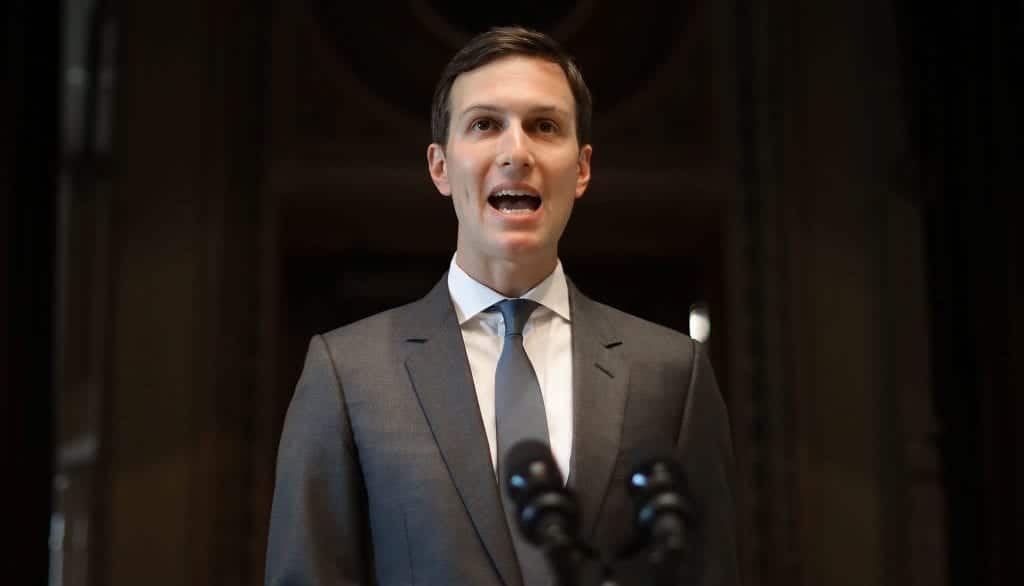 In an exclusive interview with Barak Ravid of Israel’s Channel 13 news, Jared Kushner, Senior Advisor to the President and the President’s son-in-law, addressed Vice President Biden’s assertion that it was not right for President Trump to place him and his wife Ivanka (the President’s daughter) in positions in his administration.

Mr. Kushner offered a quick retort to Vice President Biden’s opinion and said that his job is primarily to clean up the messes that Biden created as a senator and as vice president.

Comparing Mr. Kushner’s interview with the interview of Vice President Biden’s son, Hunter, shows the massive difference in competency and awareness. If Hunter was able to explain why he had positions and what work he was doing half as well as Mr. Kushner, many critics of Hunter being paid millions of dollars for multiple no-show jobs would fall silent.

In this article:Jared Kusner, Joe Biden