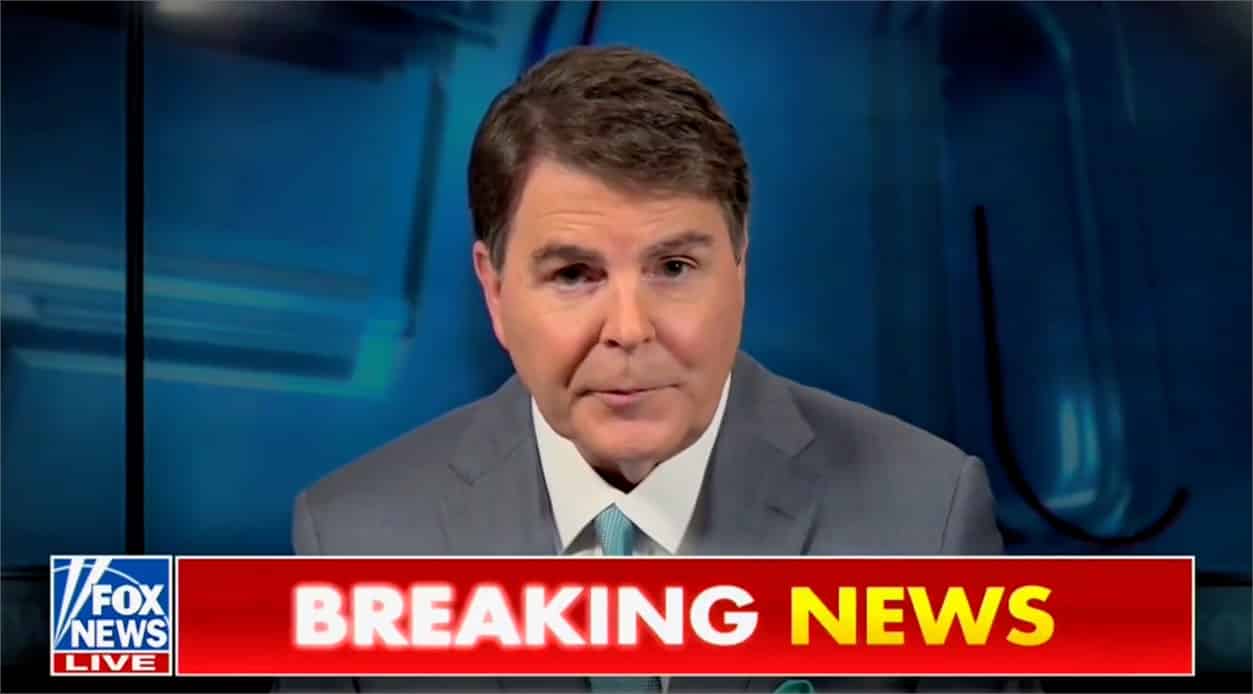 Gregg Jarrett joined Sean Hannity to discuss the abysmal sweeping reform New York City’s brand new district attorney Alvin Bragg is imposing. As crime rates soar across liberal cities such as Manhattan, “the answer to surging crime is not less law and order, but more of it —and that includes punishment” says Jarrett.

“No reasonable person believes that you should only imprison murderers and those who use deadly weapons to harm people.” Unfortunately, that is what citizens of New York now have. “That’s the new order from the Manhattan D-A, Alvin Bragg, a radical progressive.”

Jarrett details how scenarios will play out under Bragg’s guidelines:

“So, for example, if you use a deadly weapon to hold up a store, the armed robbery charge that would result in a maximum of 25 years behind bars gets dropped to petty theft and you walk away free…so that you can do it again and again.”

Bragg claims that setting criminals free will make us safer. His rationale is equally ridiculous; that sending someone to prison has a negative impact on that person. “Seriously, that’s his reasoning —if you can call it that.  He doesn’t believe in the concept of crime & punishment.  He believes in crime and no punishment.  Why?  Because in Bragg’s contorted world…criminals are the real victims.  They suffer from poverty and housing problems and racism.  Whereas innocent victims of crimes just don’t matter.”

Unfortunately “this is the growing trend in liberal Democrat-run cities like Philadelphia, Los Angeles, and San Francisco where progressive District Attorneys have been elected” explains Jarrett.

“Criminals are given free rein.  If you get caught committing crimes, there are zero consequences.  It’s no wonder that crime in major cities has skyrocketed.  D-A’s like Bragg are creating an incentive for criminals to commit more crimes.  There’s no disincentive.”

For a radical progressive concerned with victimizing minorities, “what Bragg doesn’t seem to grasp is that most of the victims of crime are minorities who are opposed to his policies.”

For example, “the new mayor of NYC is Eric Adams, a Democrat who won by promising to crack down on crime.  During the campaign, he wrongly stated that Bragg’s views were ‘no different than mine.”

“Now, he’s stuck with a D-A who won’t enforce the law.  So, Adams bears some of the blame.  But most of the blame rests with voters who were dumb enough to elect a District Attorney who is opening opposed to law and order.  Bragg is the definition of naive and stupid.”

In this article:featured, Manhattan