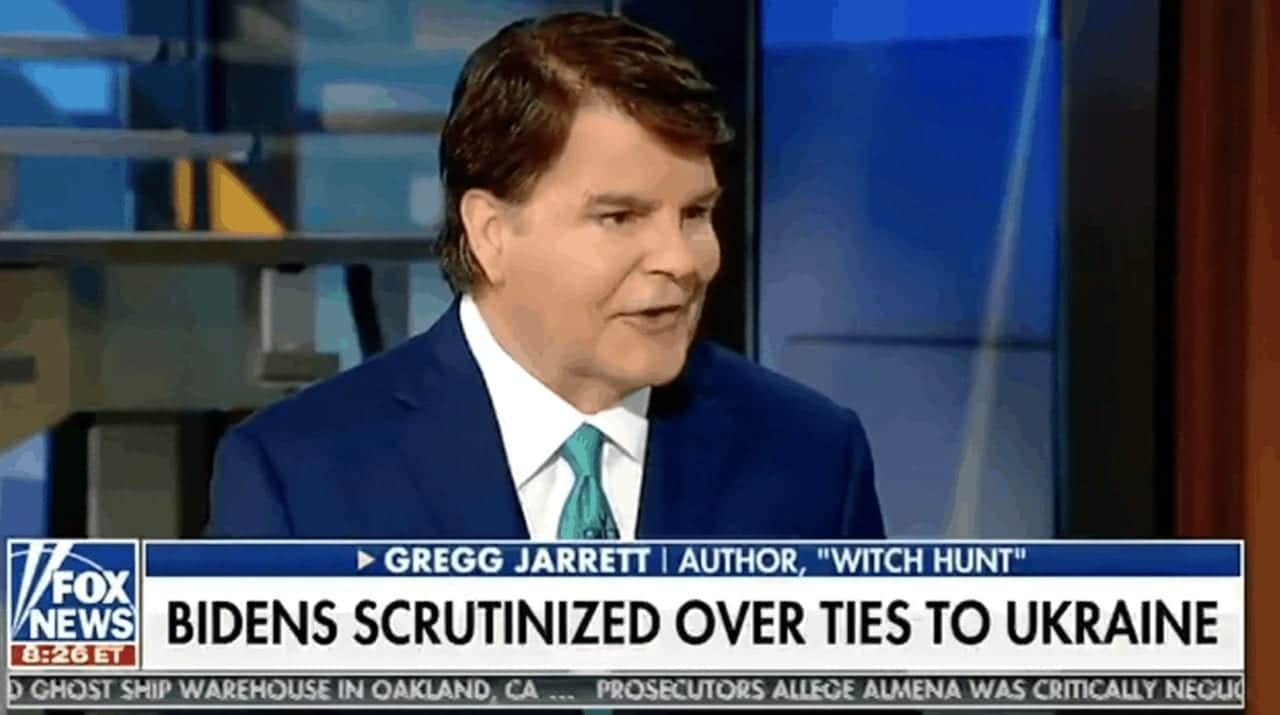 On Saturday, Gregg Jarrett made an appearance on Fox and Friends where he pointed out that none of the actions taken by President Trump, or his administration are impeachable. Gregg said that “[t]his President is not abusing his power.


Gregg’s other observations about how the deep state, the media, and Democrats have been working together fabricating stories to try to destroy the President can be found in his new book Witch Hunt: The Story of the Greatest Mass Delusion in American Political History.

In his new book, he also shows how it is possible for a small group of unelected individuals to trick millions of Americans into believing President Trump is a traitor, all based on their lies.

In this article:Fox and Friends, Impeachable