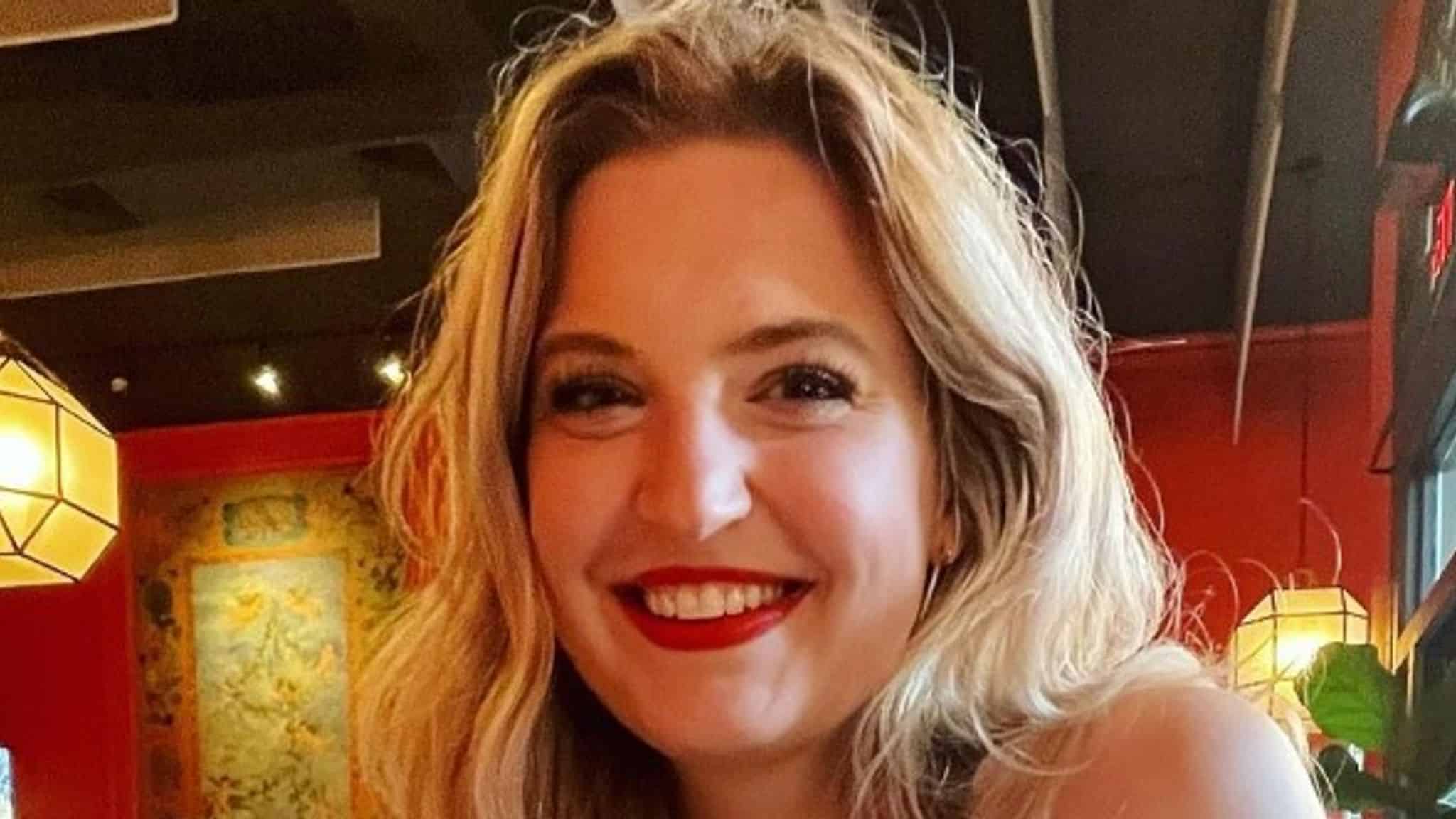 Ivana Hrynkiw Shatara, the managing producer of news video and social media for AL.com, was subjected to a fashion constraint in an improbable venue. Shatara attempted to observe and report on the state execution of Joe Nathan James Jr. at the William C. Holman Correctional Facility in Atmore on July 28. James Jr. was sentenced to death for the 1994 murder of his 26-year-old ex-girlfriend –Faith Hall.

Shatara was barred from Alabama execution because officials said her skirt was too short and her shoes were ‘too revealing.’ Revealing shoes were disqualifiers to view the otherwise staid main event. Even state-sponsored killings have their modesty. “Alabama Department of Corrections Public Information Officer Kelly Betts told Shatara that she could not cover the execution because her outfit was “inappropriate” and “too revealing.”

Evidently, this execution was not Shatara’s first ‘rodeo.’ Shatara exclaimed on Twitter: “I have worn this skirt to prior executions without incident, to work, to professional events and more, and I believe it is more than appropriate.” She elaborated, seeking to provide context. “At 5’7”, and 5′10″ with my heels on, I am a tall and long-legged person,” adding, “I tried to pull my skirt to my hips to make the skirt longer, but was told it was still not appropriate.”

Fit for a trout, a photographer from a Birmingham TV station provided Shatara with “Columbia PFG style fisherman’s wader pants” to wear so she could cover the execution.” Shatara exclaimed: “I put on the man’s pants and attached the suspenders underneath my shirt to stay up,” Shatara explained. “Then, I was told my shoes (open toe heels) were also too revealing and I needed to change shoes.” Shatara then went to her car to change into a pair of tennis shoes.

It’s a woman thing. “This was an uncomfortable situation, and I felt embarrassed to have my body and my clothes questioned in front of a room of people I mostly had never met,” Shatara noted. “I sat down, tried to stop blushing, and did my work. As women often have to do.”

It’s more than an ‘appropriate dress code’ issue. The shoes and skirt are metaphoric. As reported, Kelly Ann Scott – the editor-in-chief and vice president of content for Alabama Media Group, which owns AL.com – declared that the treatment of Shatara was “unacceptable” and “unequal.”

According to PennLive, Scott added: “I’m proud to work with Ivana, who despite this treatment, continued to report the story with professionalism to our audiences in Alabama.” Scott saw the larger societal picture. “This was sexist and an egregious breach of professional conduct. And it should not happen to any other reporter again.”

On Friday, AL.com sent a formal complaint to the Alabama Department of Corrections, Alabama Gov. Kay Ivey, and Alabama Attorney General Steve Marshall. Betts personally apologized to Shatara for the incident, but added that the dress code was being enforced.

“We apologize for any confusion or inconvenience this regulation may have caused,” the statement read. “We hope by including it in future media advisories, we can avoid this kind of situation.” Why an apology was forthcoming when the code mandates similar future treatment is not explained.

The Alabama Department of Corrections’ dress code provides details for visitors, stating that they must “be dressed in business or business casual attire.” “All dresses, skirts, and pants shall extend below the knee (females only),” and “splits/slits must be knee length or lower (females only).”

Regarding shoes, the only regulation is that “slippers, shower shoes, and beach shoes” are prohibited.

The Associated Press sent a letter to the Alabama governor demanding that an investigation be launched and “ensure such behavior is not tolerated and does not occur again.”

“Singling out female reporters for arbitrary clothing inspections is humiliating, discriminatory and simply unacceptable behavior toward professional journalists trying to cover one of the most serious events they are called upon to witness,” said AP executive editor Julie Pace.

WXIA-TV journalist Kaitlyn Ross said, “I have also been denied entry in to a government facility to report on a court case because my professional clothing was deemed ‘too revealing.’ It’s exhausting to be a woman.”

There was a three-hour delay in the execution because of issues establishing an intravenous line for James Jr., according to prison officials. The inmate was pronounced dead at 9:27 p.m., WTVY reported. No word was offered about what James Jr. thought about the dress code violation.