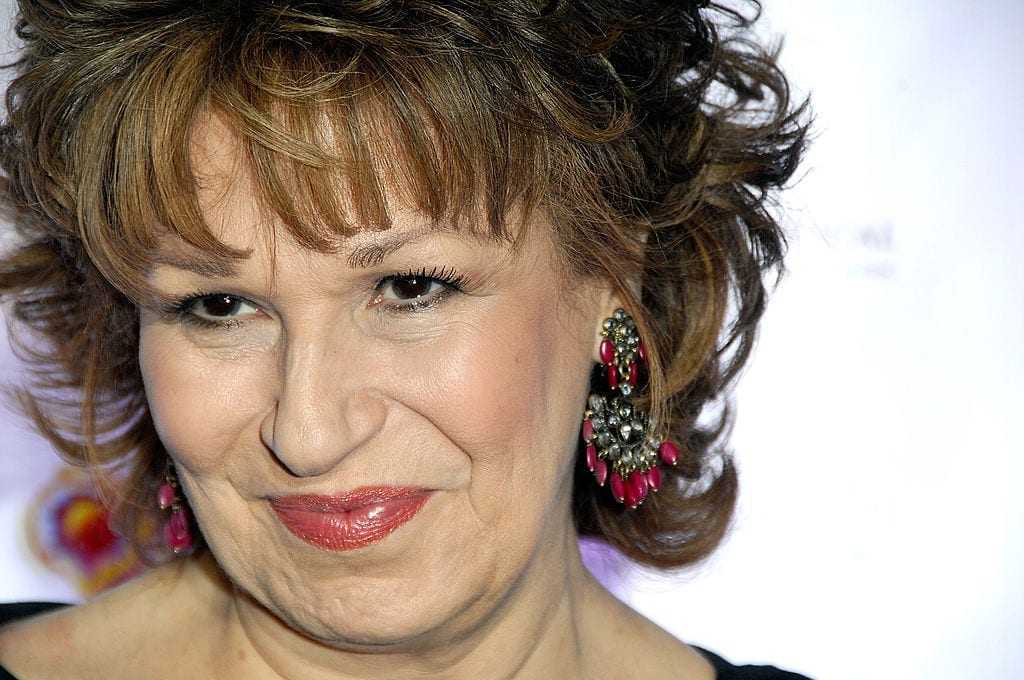 Co-host of The View Joy Behar decided to show how her conspiracy theory mind works by claiming that the individuals who attend President Trump’s rallies are paid actors.

Behar also went on to say that the Republican Party thinks that their voters are stupid and complained that Donald Trump Jr. and his girlfriend Kimberly Guilfoyle dressed up as a witch and a hunter. Co-host Ana Navarro said, “maybe he should have worn a prison suit. Orange is the new black.”

The segment, which mimicked a group conversation at a mental institution, finally ended with Behar saying “If [Trump] gets away with this, who’s to say he can’t get away with anything? He’ll go into your taxes if you disagree with him. The next president can break all the laws.”

Ironically the Democrats and the media are the ones who are going after President Trump’s taxes. Also, the Democrats have been unable to list one crime that the President broke. These hosts have failed to realize that although they hate President Trump, there are many more people that like and admire what he is doing as President.

Most likely Ms. Behar’s assertion that the President is paying actors to attend his rallies is a reflection on her show’s own issues as their ratings still place them below three other daytime talk shows. Maybe she is thinking of paying people to watch The View to grow their depleting audience?

In this article:Joy Behar, Rallies, The View