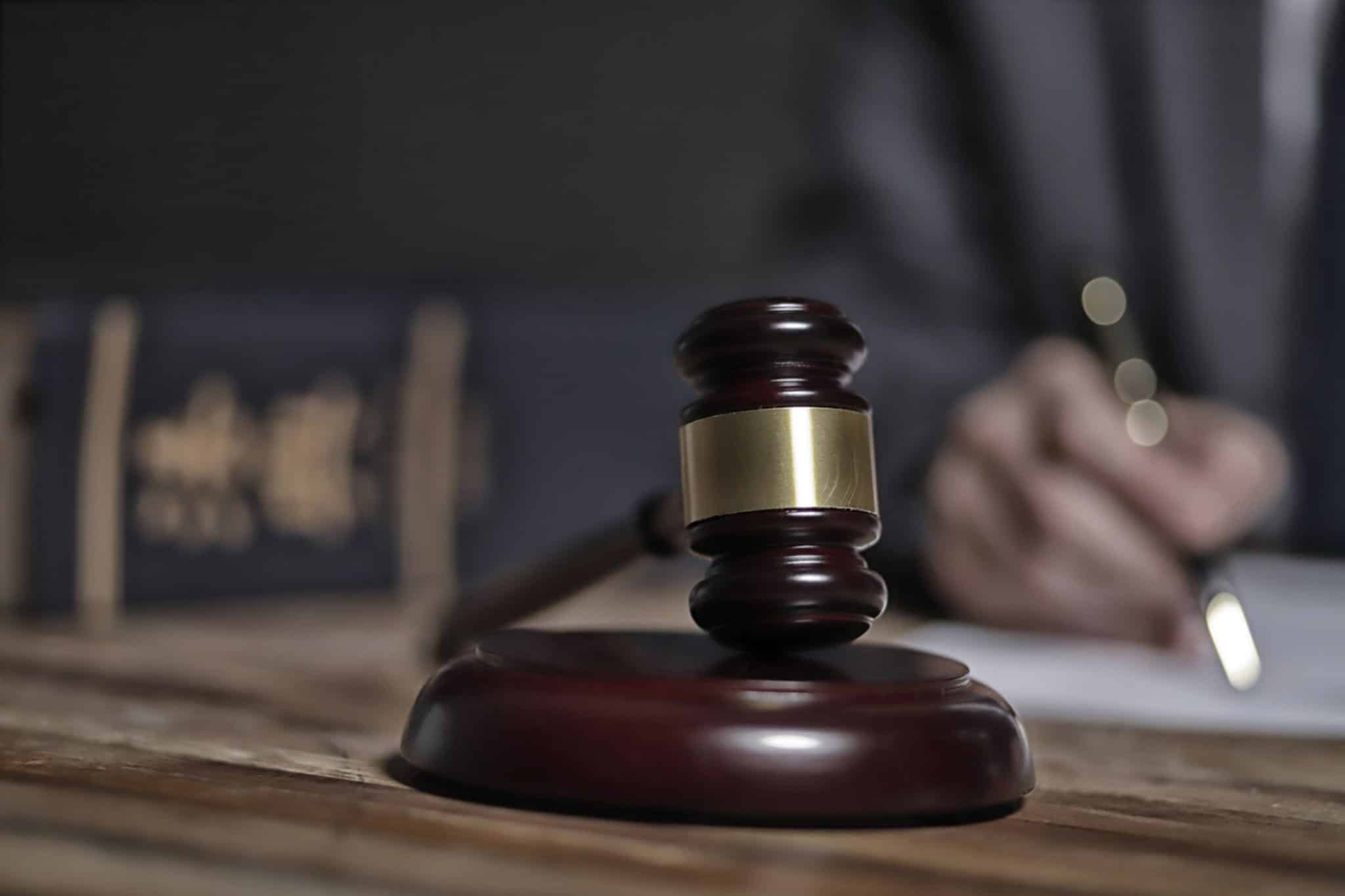 As posted on Town Hall www.townhall.com, A California judge ruled that the state’s diversity law requiring corporations to have racial minorities or members of the LGBTQ+ community serve on their board of directors was unconstitutional. The civil rights organization Judicial Watch had filed a permanent injunction against the measure. In granting a summary judgement against the enforcement of the diversity law, the judge, who handed down the ruling Friday, concluded that the law violated California’s constitutional equal protection clause.

Judicial Watch President Tom Fitton said in a statement to The Associated Press that the decision “declared unconstitutional one of the most blatant and significant attacks in the modern era on constitutional prohibitions against discrimination.”

The Town Hall post stated: “Signed into law by Democratic Gov. Gavin Newsom in 2020, the law mandates that corporate boards of publicly traded companies with a main executive office in California must have a racial or ethnic minority or a member of the LGBTQ+ community serving on their boards by the end of 2021.” The post continued: “The measure also made it a requirement that, by the end of 2022, two members of an aforementioned “underrepresented community” must serve on the board in corporations with four to nine directors and three such minority directors must serve on a board with more than nine directors.”

Newsom pontificated about racial justice when he signed the legislation into law. “When we talk about racial justice, we talk about empowerment, we talk about power, and we need to talk about seats at the table.” In a perplexing attempt to justify the law, “The state had argued in its court filings that the measure did not “discriminate against, or grant preferential treatment to, any individual or group on the basis of race, sex, color, ethnicity, or national origin in the operation of public employment, public education, or public contracting.”

An official state document titled Summary of March 2022 Report 2021 Diversity on Boards Data (Corporations Code Sections 301.3 and 301.4) disclosed that the total number of impacted corporations that reported compliance with 2021 Women on Boards requirements on their 2021 Publicly Traded Corporate Disclosure Statement was 186. According to a “Diversity on Boards” report released last month by California’s secretary of state, 300 out of 700 corporations had complied with the law but more than half did not submit the proper disclosure statement.

In this article:California, featured, Race