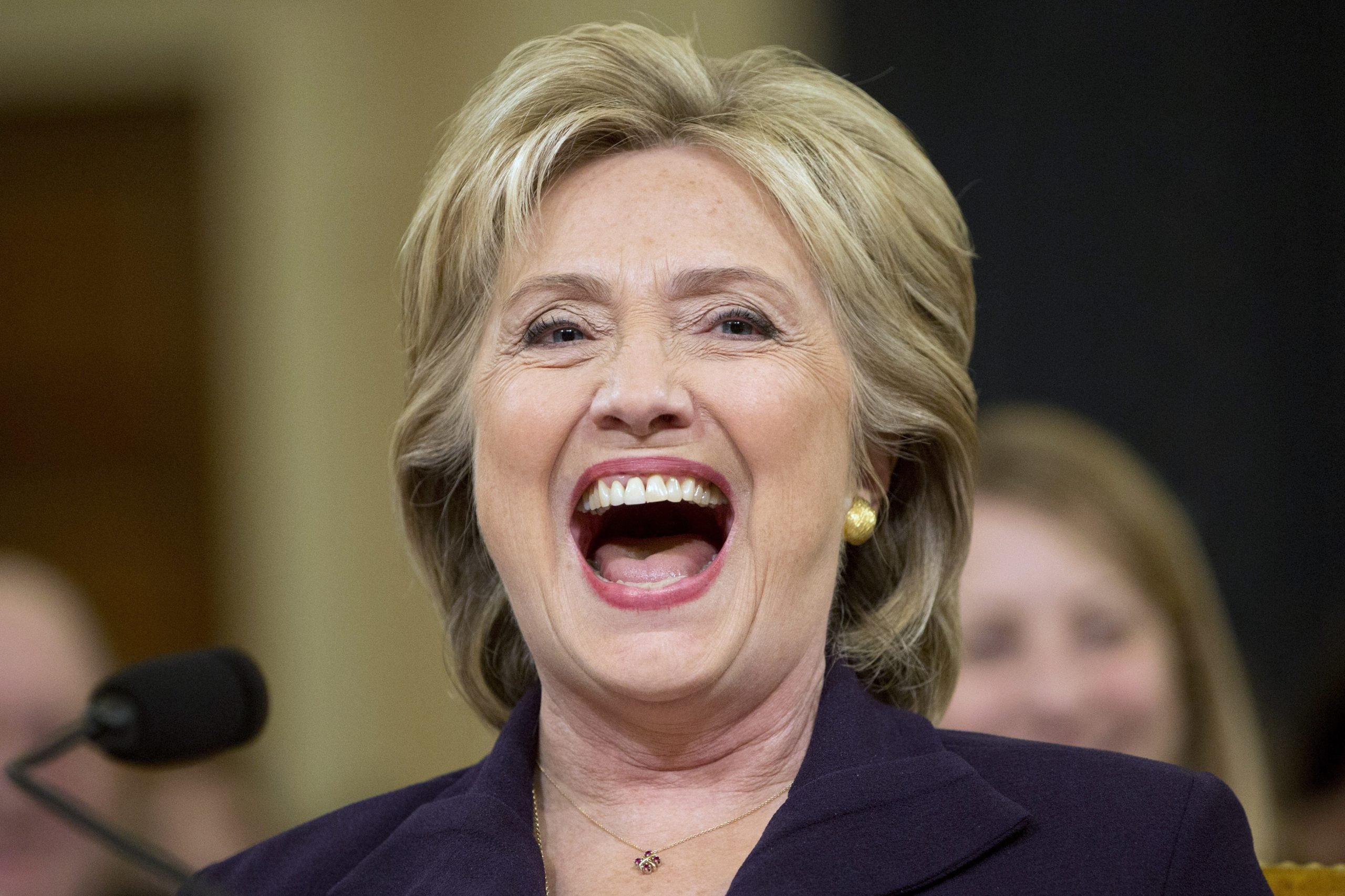 [otw_shortcode_dropcap label=”I” font=”Ultra” background_color_class=”otw-no-background” size=”large” border_color_class=”otw-no-border-color”][/otw_shortcode_dropcap]t’s not over yet, Hillary. The Clintons have become accustomed to the mainstream media and bureaucracies forgiving their misdoings. Not this time. Judicial Watch, the conservative activist group issued a Freedom of Information Act (FOIA) request to the United States District Court for D.C. regarding Clinton’s emails while she was Secretary of State.

Thus far, Mrs. Clinton has skated through the serious issue that she used her personal email account surely compromised national security. She did not even face consequences while running for the President of the United States. Democrats were more than thrilled to put corrupt Clinton in the White House over Donald Trump.

Revenge is sweet, particularly when a Clinton has evaded consequences for far too long. The Federal court ruled today that the former Secretary of State must “sit for a deposition where she will be questioned on matters relating to her use of a private server during her time at the State Department” reports Fox News.

With each passing round of discovery, the Court is left with more questions than answers…

Previously, the court had ordered, “discovery into three main areas: whether Clinton’s use of a private email server was an intentional attempt to evade FOIA; whether the State Department had previously attempted to settle the case in ‘bad faith’; whether the State Department had ‘adequately searched’ for records pertinent to Judicial Watch’s request.”

Not surprisingly for those who are not under the spell of the Clinton cult, further discovery was required. U.S. District Judge Royce Lamberth stated, “Although discovery in FOIA cases is rare, the Court again reminds the government that it was State’s mishandling of this case – which was either the result of bureaucratic incompetence or motivated by bad faith – that opened discovery in the first place.”

With a glimmer of hope for some justice to be served, Lamberth wrote, “Discovery up until this point has brought to light a noteworthy amount of relevant information, but Judicial Watch requests an additional round of discovery, and understandably so. With each passing round of discovery, the Court is left with more questions than answers.”

Judicial Watch revealed that the FBI had “approximately thirty previously undisclosed Clinton emails” that had recently been produced, but the “State failed to fully explain the new emails’ origins when the Court directly questioned where they came from.”