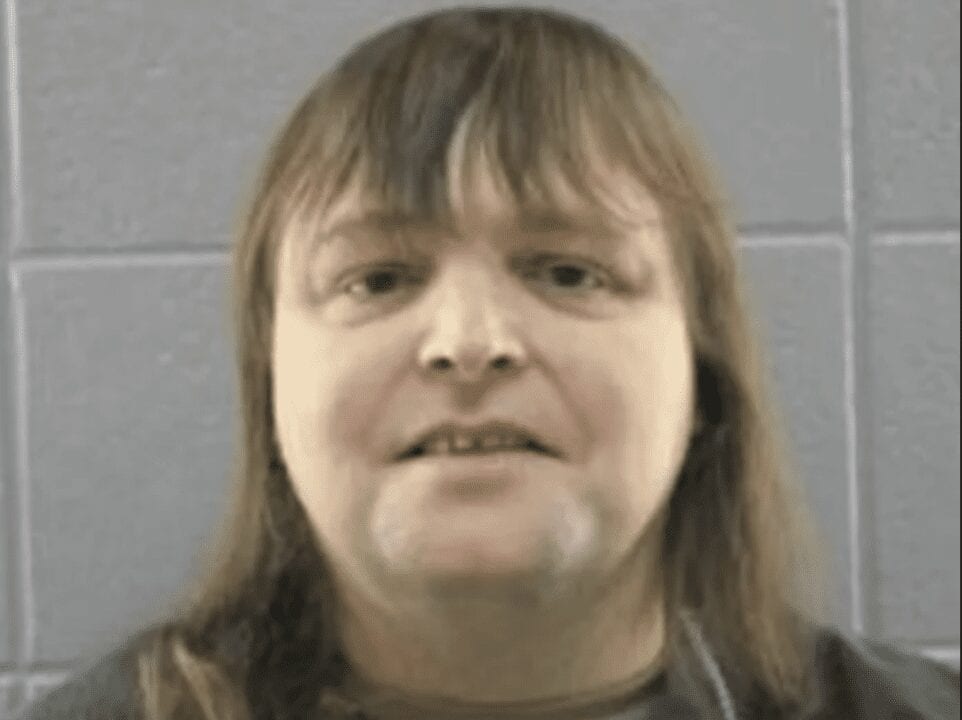 A Wisconsin man in prison determined he identifies as a woman and wants a sex change. Mark Allen Campbell, 49, prefers to be Nicole Rose Campbell. A federal judge ruled earlier this month that, in fact, Campbell deserves to have a sex change. Additionally, the judge ruled the taxpayers are to be burdened with the expense.

This is just the tip of the iceberg. After the sex change, U.S. District Judge James Peterson ruled ‘she’ should be moved to a women’s prison. Campbell will be the first in Wisconsin to undergo such a procedure while in state custody, reports the Daily Wire.

If one isn’t yet outraged, read on. Campbell is being awarded an awful lot of rights considering his vile past. In 2007 Campbell was sentenced to 34 years in jail “after pleading guilty to first-degree sexual assault against his daughter.”

What has our country come to that we are paying for an incestual rapist’s elective medical surgeries? Liberals who support prisoners’ rights and taxpayer-funded healthcare for those prisoners are also the same who claim they are unrelenting supporters of women; especially rape and abuse victims. The progressives don’t have the courage to pick the side of justice and morality.

Campbell was first denied a sex change operation request in 2013; however, he “has nevertheless been dressing as a woman while receiving female hormones and transgender counseling thanks to taxpayer money” reports Daily Wire. Now, Judge Peterson declared, “the rights of transgender persons and sex reassignment surgery remain politically controversial, even outside the prison context.”

Peterson added, “and some members of the public are outraged at any effort to improve the health and well being of inmates. But the true public interest lies in alleviating needless suffering by those who are dependent on the government for their care.” What about alleviating the suffering of rape victims?

Nonetheless, in 2016, Campbell filed a lawsuit claiming his Eighth Amendment rights were being violated due to the Department of Corrections being “indifferent” to his “medical needs.” Judge Peterson agrees, writing, “I decline to impose any further prerequisites on Campbell’s sex reassignment surgery; she has waited long enough.”