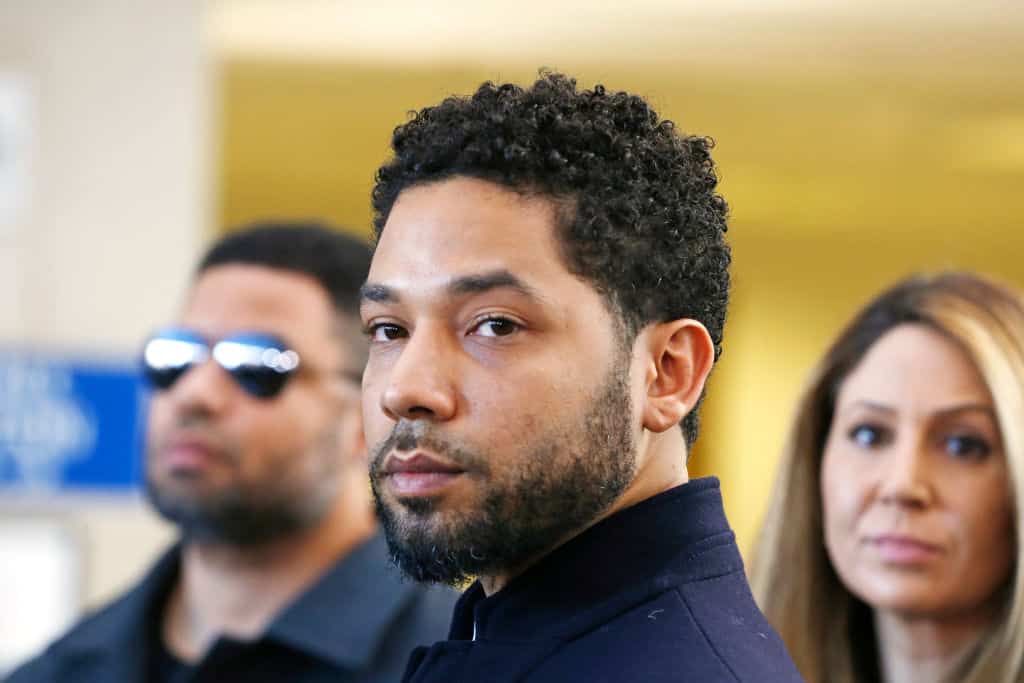 Abimbola Osundairo, one of the men who helped Jussie Smollett fake his own hate crime, took the stand in the actor’s trial on Wednesday. While on the stand, 28-year-old Osundairo described how he and Smollett became very close friends; so close, Smollett trusted him with staging an attack against him.

Osundairo told jurors in the Chicago criminal trial that Smollett believed an “attack” against him would help further his acting career. “He explained that he wanted me to fake beat him up” said Osundairo, who added the actor directed virtually every aspect of the alleged fake attack, “from the racial and homophobic slurs he and his brother, Olabinjo, were to use down to who should throw the punches” reports the New York Post.

“I agreed to do it because most importantly, I felt indebted to him, to Jussie…he also got me a stand-in role on ‘Empire’ and I also believed that he could help further my acting career.” Osundairo and his brother were arrested two weeks after Smollett reported he was the victim of a hate crime in January of 2019.

Upon arrest, the brothers confessed they had been paid by Smollett to stage the attack with the actor’s involvement. Smollet’s defense team is denying the claims and allegations made by the brothers and attempting to paint them as homophobic.

However, Osundairo testified that he and Smollett have been friends since 2017 when they met through a mutual friend. He added that he and the actor became extremely close over the next year and a half, and spent time together smoking weed, visiting strip clubs and having sleepovers at the actor’s Chicago high-rise apartment.

Osundairo also noted he was often asked by the actor to procure drugs such as weed, cocaine and molly for him. “I would call him my brother” Osundairo testified. Smollett faces six counts of felony disorderly conduct for lying to police. If convicted, the actor faces up to three years in prison.