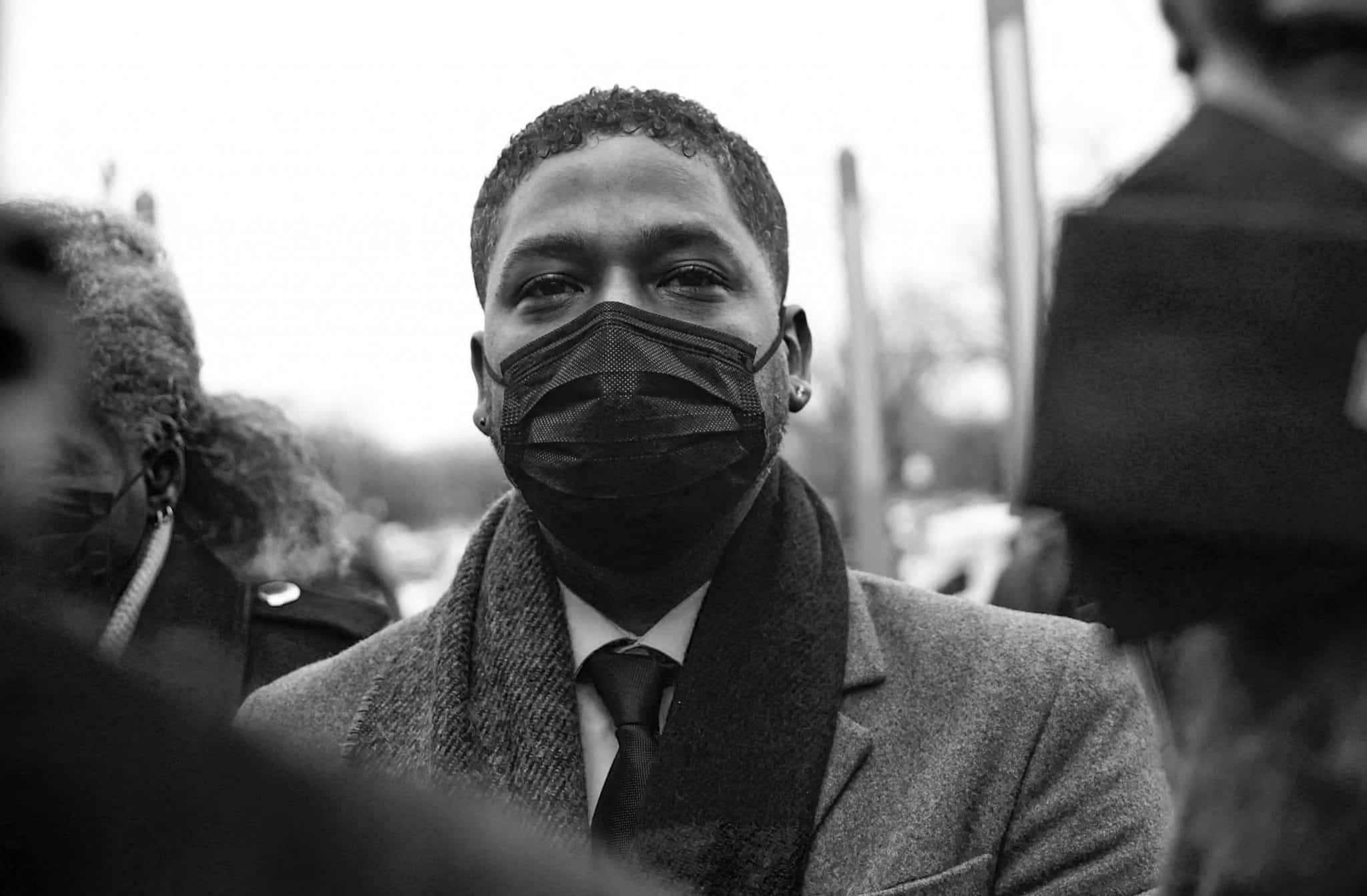 The evidence of guilt was overwhelming.  There was no doubt that actor Jussie Smollett staged a hate crime and then lied to police to gain publicity.

The two Nigerian brothers he hired to fake the attack against him took the witness stand and told the truth.  They proved to be compelling witnesses who presented a coherent and credible story that Smollett had perpetrated a racist hoax.  Every aspect of their story was corroborated by police and the evidence collected.

By contrast, Smollett’s story that he was the victim of a hate crime made no sense.  For example, he claimed that his attackers yelled, “This is MAGA country!”  Really?  Chicago?  The fabric of lies that he peddled were easily shredded by police.  Text messages and surveillance tape undermined his credibility.  His statements to police were dramatically different than his public statements.  He couldn’t seem to get his story straight.

Smollett’s decision to take the witness stand to perpetuate his charade was a foolish maneuver made in desperation.  The defense must have known that it was losing the case badly.  But the defendant’s testimony only made matters worse.  It backfired.  He did not hold up well under a vigorous cross-examination.  When confronted with incriminating evidence, his explanations seemed utterly contrived and defied common sense.  None of it added up.

Perhaps the actor thought he was so skilled as a thespian that he could snooker the jurors.  Or maybe he was really asking them to discard the damning evidence and find him not guilty because they should loath our justice system and despise police.  In other words, acquit despite obvious guilt.  It’s called “jury nullification,” as Law Professor Jonathan Turley pointed out on Fox News.

In the end, the jury didn’t fall for the con.  They faithfully followed the law and emphatically rejected Smollett’s fable.  They knew it was an insidious and despicable lie designed to inflame racial tension.  Indeed it did.  His tall tale tore apart the city of Chicago and further incited racial animus throughout the nation.

At sentencing, all the damage that Smollett wrought will pose a serious problem for him, as it should.  If the judge decides that he deliberately lied in his testimony, he could elevate the punishment and impose a harsher sentence.  Moreover, the extraordinary amount of money and manpower that was devoted to uncovering the hoax demands full restitution to the taxpayers.

It is shameful, but predictable, that Smollett’s false accusations were accepted as gospel by prominent politicians and others without ever waiting for the facts to unfold.  In a classic rush to judgment, Kamala Harris called it “a modern-day lynching.”  Joe Biden repeated the canard that Smollett was the victim of a racist attack and stated, “We are with you, Jussie.”   When the fraud unraveled, it was nothing but crickets from both.

It says something about the quality of leadership in the White House when neither the president nor vice president have the common decency to apologize for their role in blindly supporting a phony hate crime.  Ginning up racial division with arrant falsehoods is their reliable strategy.

In this article:Jussie Smollett, legal