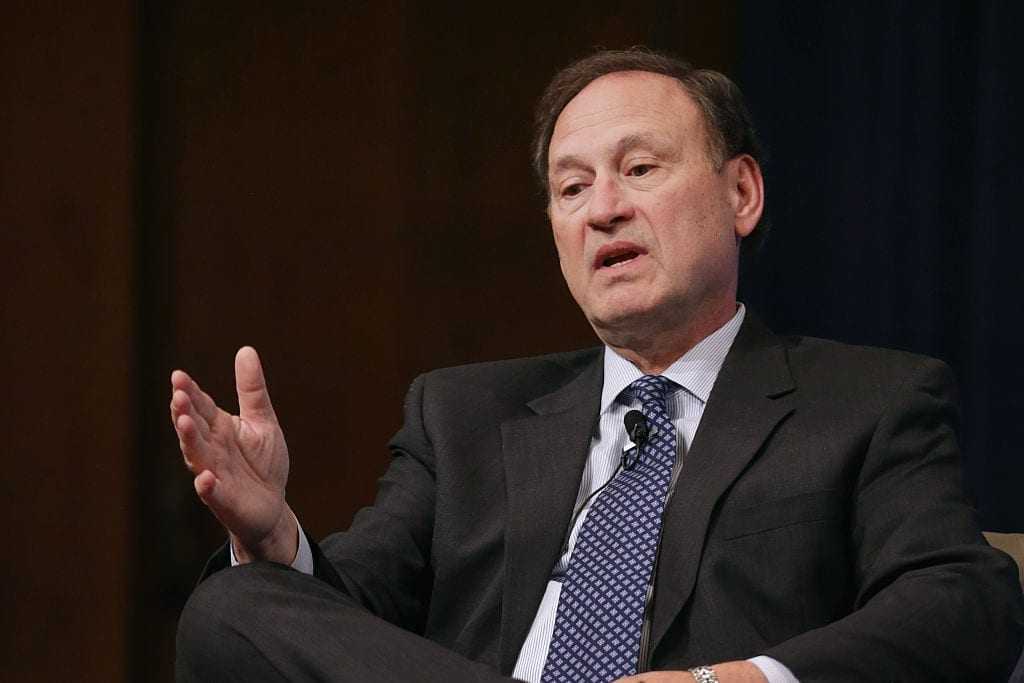 In a virtual keynote address to the Federalist Society, Justice Alito discussed the very real threat that COVID-19 has had on our civil liberties. Alito said the pandemic has “resulted in previously unimaginable restrictions on individual liberty” adding a dire warning specifically for religious liberty, which is “in danger of becoming a second-class right.”

7-year-old Justice Alito says restrictions must not continue once the pandemic has ended, particularly for houses of worship, who have been treated especially unfairly. “Nevada was unable to provide any justification for treating casinos more favorably than other houses of worship” he said. Alito was referencing a Supreme Court case brought by a church looking to block state restrictions allowing no more than 50 people to gather in a house of worship, while allowing casinos to operate at 50 percent of their fire-code capacities. The case was rejected.

Justice Alito was nominated by George W. Bush and confirmed by the Senate in 2006. The Justice noted there was always “hostility” towards “unfashionable views” before the pandemic, but freedom of speech is now endangered. “Religious liberty is in danger of becoming a second-class right” said Alito. “Tolerance for opposing views is now in short supply” he added.

“In certain quarters religious liberty has fast become a disfavored right. For many today, religious liberty is not a cherished freedom. It’s often just an excuse for bigotry and it can’t be tolerated even when there’s no evidence that anybody has been harmed” stated Alito. “The question we face is whether our society will be inclusive enough to tolerate people with unpopular religious beliefs” stating Christians deserve the same protections as any religious minority groups.