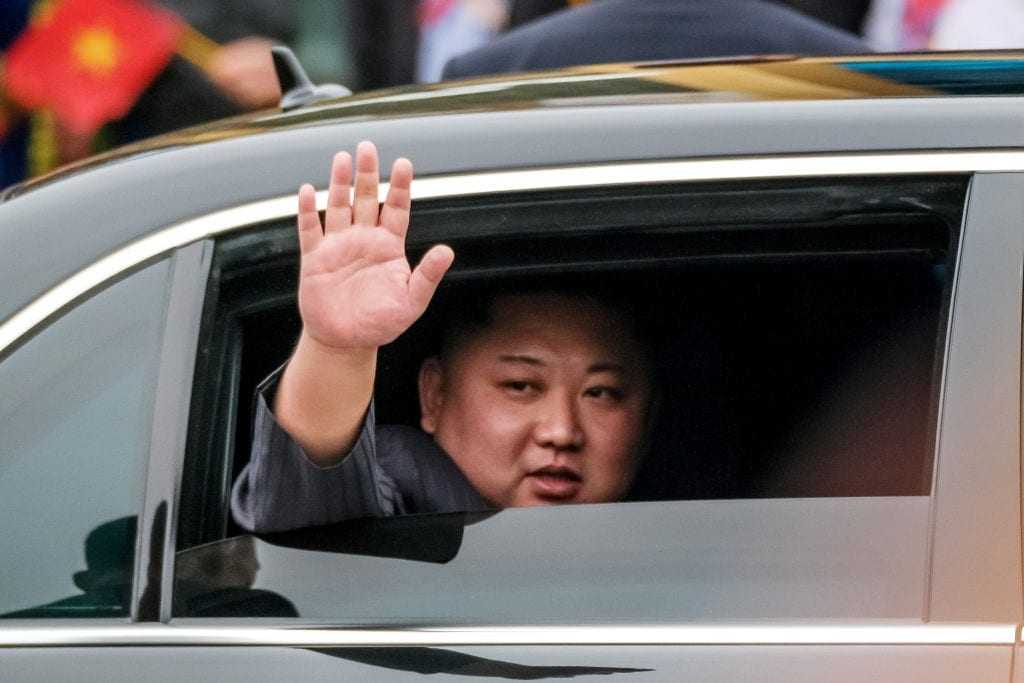 [otw_shortcode_dropcap label=”N” font=”Ultra” background_color_class=”otw-no-background” size=”large” border_color_class=”otw-no-border-color”][/otw_shortcode_dropcap]orth Korean leader Kim Jong Un made his first public appearance since April 11thon Friday when he attended the “completion of a fertilizer factory near Pyongyang.” The event was covered and publicized by state media KCNA, Korean Central News Agency, showing photos and video of Kim, ending speculation that he may be seriously ill.

KCNA also reported that Kim attended the ceremony with his sister Kim Yo Jong and other senior officials. Over the past few weeks, it was widely circulated that Kim likely had a cardiac surgery on April 12th, after he was last seen in public on the 11thof April at a Workers’ Party meeting. Kim is largely overweight and a heavy smoker so needing an operation to have stents placed in his heart was believable.

South Korea has repeatedly denied anything was wrong with Kim and maintained he was simply conducting official business in private. On Sunday, a South Korean official said Kim Jong Un did “not undergo surgery or any other medical procedure” reported the Associated Press. Although the video from North Korean media shows Kim smiling, cutting a red ribbon and often smoking, “some media outlets and observers still raised questions about his health, citing moments when his walking looked a bit stiff at the factory” according to the AP.

It was Kim’s absence at the April 15thcelebrations of his late grandfather Kim Il Sung’s birthday, one of the country’s most important holidays, that sparked speculation Kim was seriously ill. Kim had not missed the holiday since coming into power in 2011.

Over the weekend, President Trump tweeted this about the dictator’s public reemergence: “I, for one, am glad to see he is back, and well!” Likely President Trump’s statement stems from the fact that he has accomplished an unprecedented relationship with Kim, not only having entered talks regarding nuclear weapons, but Trump also stepped foot on North Korean soil as a guest of Kim’s.

President Trump’s well-wishes may also deal with the consequences of what was to actually occur in the event of Kim Jung Un’s death. Professor Leif-Eric Easley of the Ewha University in Seoul said, “the world is largely unprepared for instability in North Korea.” He continued, “Washington, Seoul, and Tokyo need tighter coordination on contingency plans, while international organizations need more resources and less controversy over the role of China.”

Additionally, “some experts say South Korea, as well as its regional neighbors and ally Washington, must being preparing for the possible chaos that could come if Kim is sidelined by health problems or even dies” reported ABC News. Specifically, “worst-case scenarios include North Korean refugees flooding South Korea or China, or military hard-liners letting loose nuclear weapons.”