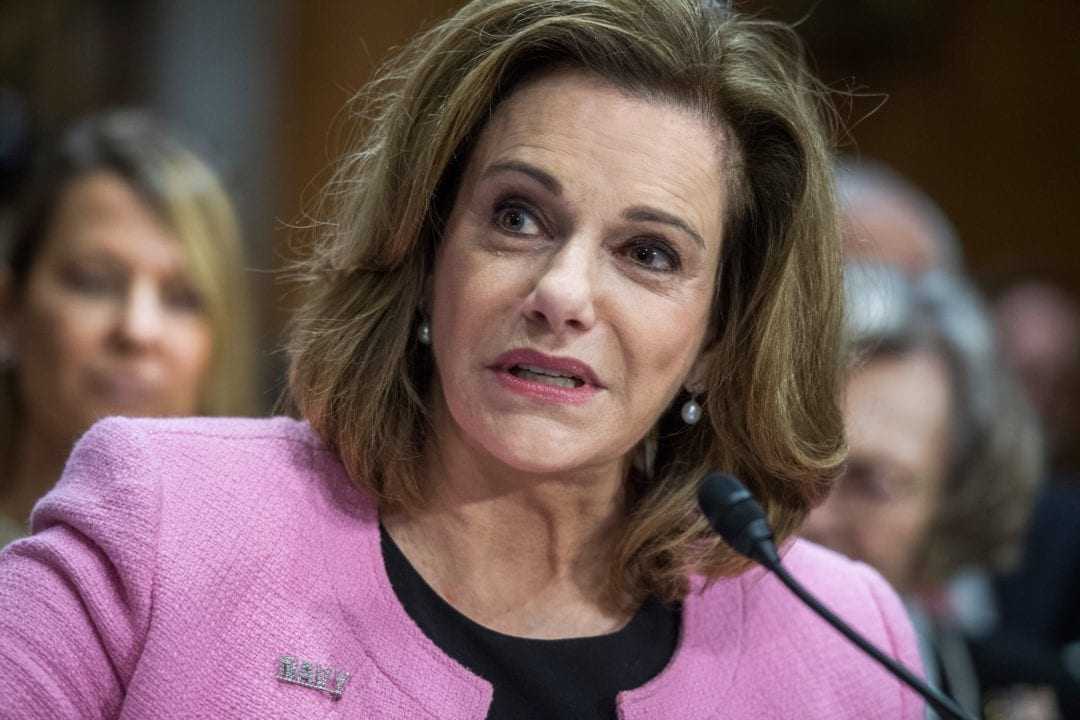 “After the election they made up their minds that they were going to sabotage the Trump presidency” said KT McFarland referring to members of the Obama administration. McFarland served as Deputy National Security Advisor under Michael Flynn for the first four months of Trump’s presidency and was in meetings with Flynn and outgoing national security adviser Susan Rice during the transition period between the Obama and Trump administrations.

McFarland went on Fox Business to set the record straight about the recently released email Susan Rice wrote to herself on Friday January 20, 2017, the very day of President Trump’s inauguration. Rice’s letter was written at the alleged request of White House counsel to provide details of a meeting that took place on January 5, 2017. In attendance at the January 5 meeting was President Obama, Vice President Biden, FBI Director Jim Comey, Deputy Attorney General Sally Yates, and Rice.

Rice’s email repeatedly stressed ad nauseam that President Obama stressed “his continued commitment to ensuring” that everything was handled “by the Intelligence and law enforcement communities ‘by the book.” McFarland says otherwise, determining that Rice’s email was written because “she knew they had done something very, very wrong.”

“It was a C-Y-A Memorandum because she knew they had done something very wrong and I think she assumed that people would come looking.”

“Minutes before she walked out of the West Wing of the White House, minutes before I actually walked into that same office, she was writing an email for the record saying, ‘well president Obama, everybody, did everything by the rules, we were all fine, everything was good,” said McFarland as to when and why Rice established the paper trail email. “It was a C-Y-A Memorandum because she knew they had done something very wrong and I think she assumed that people would come looking.”

Right she was, people did come looking, and Rice and the others hoped the email would prove some sort of innocence when they did. “So she wrote that so it would be uncovered and discovered and hopefully she thought that would be enough to excuse them; I don’t think it was” added McFarland.

McFarland then discusses the factual inaccuracies of the letter itself. When she first read Rice’s email, “I thought whoa, this is all about saying that ‘we played by the rules and we turned over all the information about Russia to General Flynn and to the incoming administration.” However, that’s not the case. “General Flynn met with her 4 times in her office, I joined him for two of those meetings. And during the course of those she never talked about Russia, she never mentioned it, and she knew the entire time that they were about to impose sanctions.”

Host Stuart Varney then asked McFarland point-blank: “you believe that meetings in the White House before President Trump was inaugurated, at meeting in the White House a plot was hatched to go after Flynn and use him as a way to get to Russia, Russia, Russia? That’s what you think happened?” McFarland responded unequivocally, “Yes I do.” She added that “it wasn’t necessarily only Flynn. After the election they made up their minds that they were going to sabotage the Trump Presidency…they were listening in on General Flynn’s phone calls; who else were they listening to?”