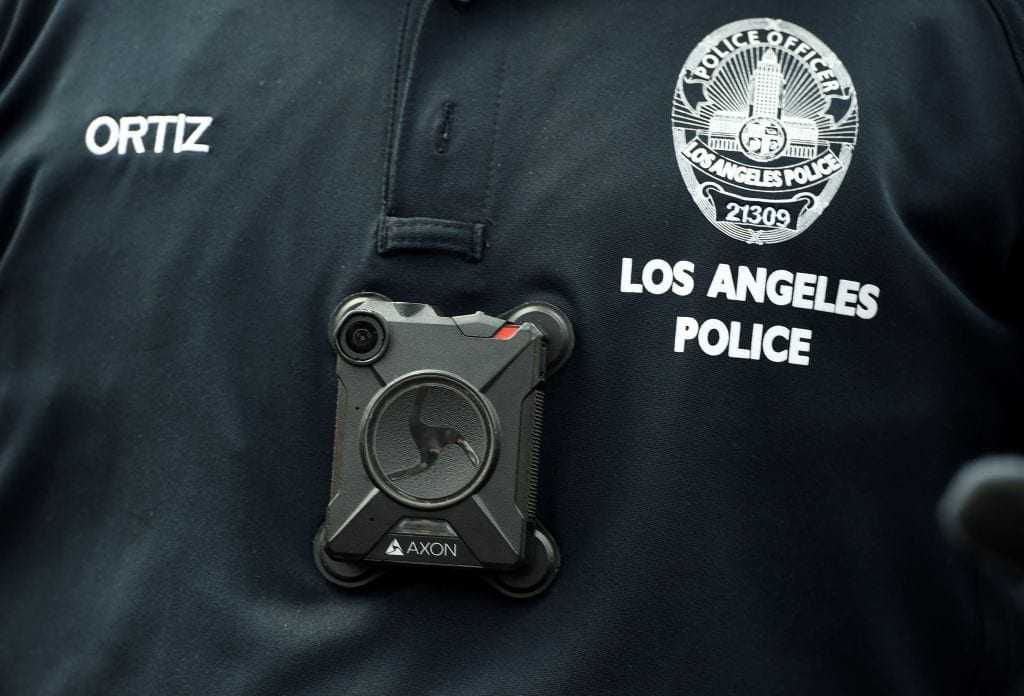 [otw_shortcode_dropcap label=”C” font=”Ultra” background_color_class=”otw-no-background” size=”large” border_color_class=”otw-no-border-color”][/otw_shortcode_dropcap]alls to defund the police are ringing out across the nation in support of the voices of rioters and protesters. Ironically, the calls to action coincide with additional complaints that police were unable to respond fast enough, or even at all, to scenes because of the violent looters and protesters. So, “we want them gone, but also want them to come quicker, faster, stronger, and protect me better.”

It’s a delusional world we live in, and Democratic leadership is perpetuating the problem. Democratic-led governments are making a movement towards greatly decreasing funds for law enforcement. Los Angeles County CEO Sachi Hamai has put forward a proposal to cut roughly $145.4 million allocated to local police.

“The budget cuts are targeted specifically to hurt public safety while sparing virtually every other function of county government from any reductions,” said Los Angeles County Sheriff Alex Villanueva. The proposed bid would eliminate six entire units from the Los Angeles Sheriff’s Department.

Villanueva explains the danger and consequences of such an idea: “These cuts come at a time when jails were de-populated of over five thousand inmates in order to combat the COVID-19 pandemic. Now that restrictions are lifting, violent crimes, such as murder, are on the rise across the County. Now is not the time to cut vital law enforcement services, that should be the last thing cut.”

The units Hamai’s proposed budget recommends eliminating are specific, and an integral part of keeping communities safe. The six units are:

Villanueva tweeted information about the proposed budget on official County Sheriff letterhead on June 27thwith the title: “DEFUNDING THE LASD BUDGET $145.4M” In the letter, Villanueva explains: “The CEO and the Board have embraced the ‘Defund the Police’ movement and are cynically hiding behind accounting maneuvers, knowing well that loss of revenue in sales tax can be made up by equitably distributing more stable revenue streams like property taxes.

This is not acceptable and a willful abandonment of one of the top priorities of all local government, keeping people safe.” Villanueva concluded, “curiously, the bloated county bureaucracy remains virtually intact, which should always be the first to suffer reductions. The priorities of the Board of Supervisors are not the priorities of the good people of Los Angeles County.”