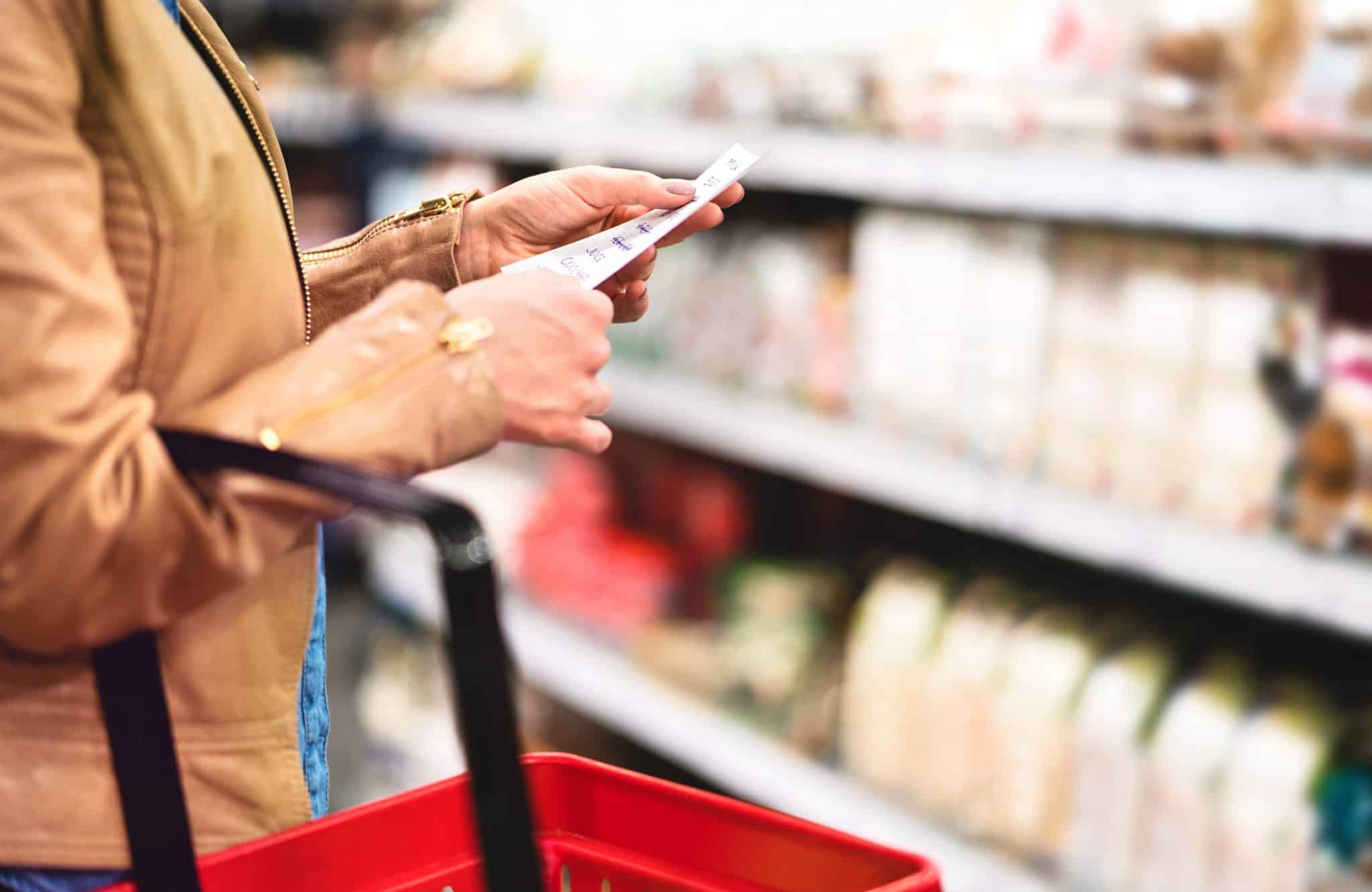 Santa may not be able to make it to all the good boys and girls this year as wholesale prices have risen to the highest level going back to November 2010.  CNBC reports, “wholesale prices increased at their quickest pace on record in November in the latest sign that the inflation pressures bedeviling the economy are still present, the Labor Department reported Tuesday.”

The Fed will also begin a two-day meeting on Tuesday “with expectations running high that it will remove its economic help more quickly and start raising interest rates around the middle part of 2022.”

Supply chain bottlenecks and surging demand have been the primary drivers of inflation, a change in rhetoric from “fed officials for months had been insisting that inflation was ‘transitory’ and closely tied to Covid pandemic-related factors that eventually would fade” writes CNBC.

“However, in recent days Chairman Jerome Powell and others have indicated that word no longer is appropriate and likely will be dropped form future central bank communications” adds CNBC.

CNBC reports on the specifics:

Excluding food, energy and trade services prices rose 0.7% for the month, putting core PPI at 6.9%, also the largest gain on record. Estimates were for respective gains of 0.4% and 7.2%, meaning the monthly gain was faster than estimates but the year-over-year measure was a bit slower.

The Labor Department’s record-keeping for the headline number goes back to November 2010, while the core calculation dates to August 2014.

Those numbers come with headline consumer prices running at their fastest pace in nearly 40 years and core inflation the hottest in about 30 years.

Demand for goods continued to be the bigger driver for producer prices, rising 1.2% for the month, a touch slower than the 1.3% October increase. Final demand services inflation ran at a 0.7% monthly rate, much faster than the 0.2% October rate and a sign that the services side could be catching up in prices after lagging through much of the recovery.