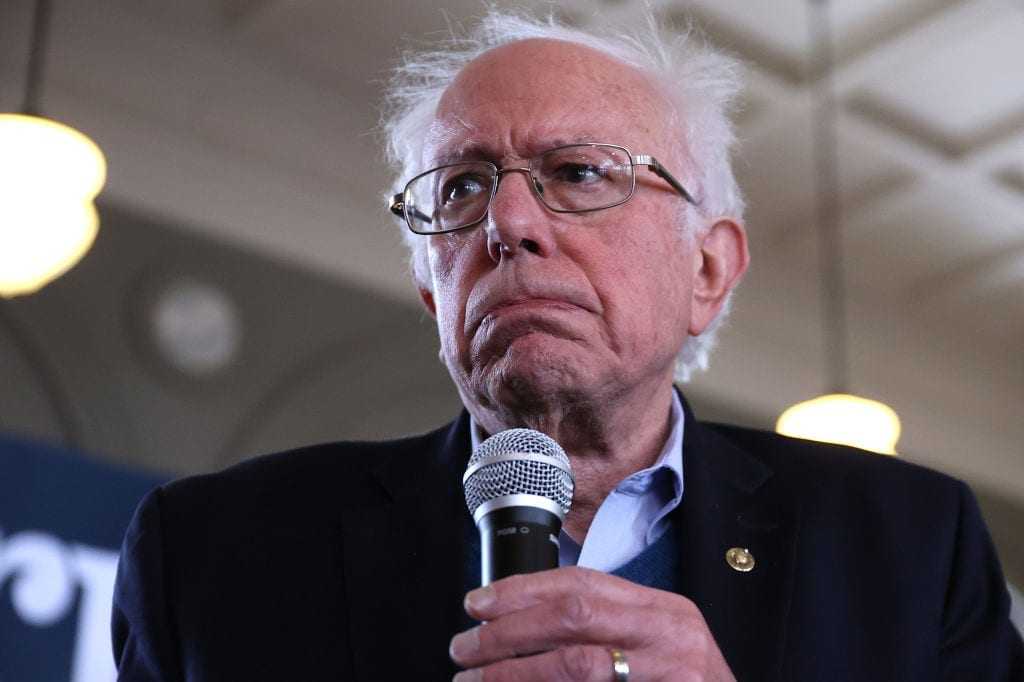 [otw_shortcode_dropcap label=”F” font=”Ultra” background_color_class=”otw-no-background” size=”large” border_color_class=”otw-no-border-color”][/otw_shortcode_dropcap]inally, a powerful and liberal group is standing up against Warren and Sanders’ dangerous Medicare for All promises. The state of Nevada’s most powerful union, The Culinary Union, which was a “key driver of the Democrats’ 2016 victories in Nevada, is warning over 50,000 hospitality workers that the Medicare for All plans backed by Sanders and Sen. Elizabeth Warren will ‘end culinary health care’ benefits” reports the Free Beacon.

In a December town hall, Bernie Sanders told the union that “giving up their health care will bump their wages by $12,000.” Immune to Sanders’ empty promises, the group has no interest in losing their health plans which were “hard-won for union members who staged strikes and work stoppages to wring concessions from casino owners and now cover more than 130,000 people.”

Bad news for Bernie and Elizabeth, as The Culinary Union is “a political heavyweight in the state, spending more than $2.2 million on political activities between 2016 and 2018” reports Free Beacon. Furthermore, “not only did the union play a key role in Hillary Clinton’s victory over Sanders in the 2016 Nevada Caucuses, but it also helped the Democratic nominee with the state during the general election.” That’s a powerful union.

Committed to defeating President Trump in 2020, “the union remains staunchly opposed to the president, calling members to ‘unite to DEFEAT Trump in November’ but its national office has remained neutral in the Democratic primary” of course, until now. At stake is the union’s health care plan established in 1983 after hard-pressed bargaining. With the plan, members are offered “access to a 24-hour health center and two pharmacies, among other perks, all without monthly premium payments.”

Members even heckled Sanders in December when he discussed his Medicare for All proposal. Just what does this union, and likely others, want to see from the primary? The Union put out a flyer stating their support for Joe Biden, Pete Buttigieg, Amy Klobuchar, and Tom Steyer would all “protect culinary health care.” Once again, Democrats are having trouble rallying behind a candidate.

At least this institution has committed to what they don’t want, and one can only hope other liberal groups and organizations can understand the irreversible damage Healthcare for All would do.