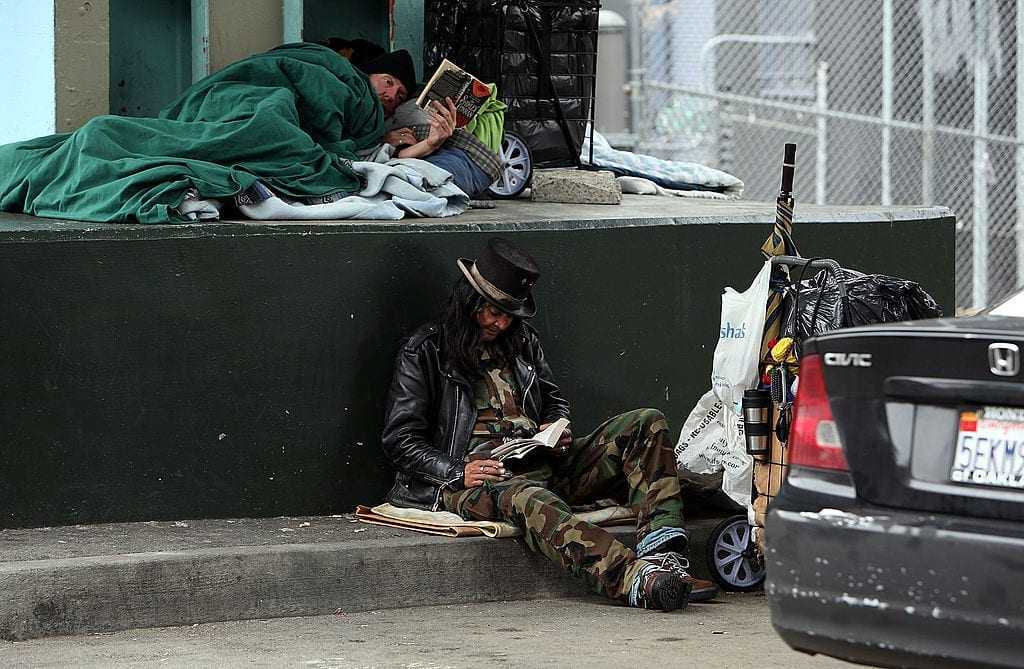 [otw_shortcode_dropcap label=”A” font=”Ultra” background_color_class=”otw-no-background” size=”large” border_color_class=”otw-no-border-color”][/otw_shortcode_dropcap] San Francisco-based writer named Erica Sandberg has devised a clever plan to “report” on the unrest that her city has succumbed to. On April 19th she wrote: “SF is in ruins. I’ve just started leading ‘see for yourself/think for yourself’ walks around the Tenderloin [a neighborhood in SF] and beyond.” The walks are her invitation to actually show people the “most desperate, filthy, lawless, drug-ridden parts of SF. Not as a tourist, but as a caring citizen/journalist” she says.

Sandberg’s purpose is so people can see and think for themselves on a walk with her where they can “take in the sights, sounds, and smells of the homeless crisis for themselves and not rely upon the curated experiences of activists, politicians, and the mainstream media. Even more importantly, her tours are not narrated, allowing participants to draw their own conclusions about what they’re viewing” reports Red State.

What they will find is a city “spiraling out of control.” Sandberg tweeted a very important point: “really glad so many people want to do these walks. No one from the homeless ‘activist’ world has accepted, though. The offer is open, so don’t hesitate. Accurate information is vital. Without it, bad policy is created – and problems worsen.”

Sandberg said she receives an escort from the San Francisco Police Department on the walks so “two officers in a squad car were always ½ block away.” City Hall is the only area she feels safe enough to photograph onlybecause it is flooded with cops ensuring the homeless tents are obeying the COVID-19 mandatory 6-feet apart orders. Seems foolish for the government to send police to ensure tents are no closer than six feet from one another considering what is happening inside the tents.

“In EVERY tent people were either actively injecting or had just done so. Dealers were prolific” writes Sandberg. Poetically written, she observes “there is a strange and false orderliness to this pic. All around it is utter chaos.” Specific sites include: “Naked people crawling around in their own waste. People screaming, crying, passed out, fighting…it’s mayhem. And it’s all drugs and the mental illness that goes with it.” Sounds like a horror film, and Sandberg pleads with her readers “don’t believe me. Walk with me and I won’t say a word. Or go on your own.”

Despite a “shelter in place” order beginning March 17th, San Francisco’s drug abuse and homeless problems have gotten worse; the only change is that some of the illegal activity is simply six feet apart from another illegal activity. Sandberg posted in a statement on twitter that the streets “must be witnessed. Once you see, you’ll NEVER vote the same way again & won’t support the current band of ‘homeless activists.’ They’re not just culpable, they don’t want people to become healthy & self-reliant.”