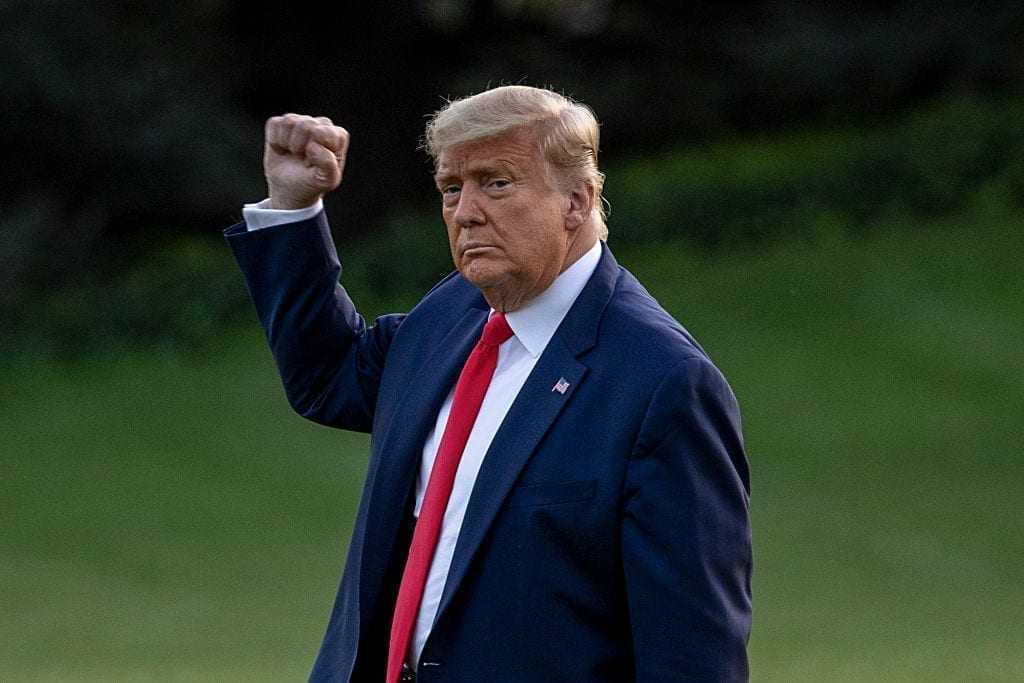 Rapper Lil Wayne is the latest in a string of celebrity artists to publicly discuss working with President Trump on his proposed plan for the Black community. Dubbed the Platinum Plan, Lil Wayne tweeted a photo of himself with President Trump with the caption: “Just had a great meeting with @realdonaldtrump @potus besides what he’s done so far with criminal reform, the platinum plan is going to give the community real ownership. He listened to what we had to say today and assured he will and can get it done.”

Just last week rapper 50 Cent made headlines when he doubled down on his support for Trump and his disagreement with Joe Biden’s tax plans. The Hip-Hop mogul tweeted, “I don’t want to be 20cent. 62% is a very, very bad idea. I don’t like it!” Many, including the rapper’s ex-girlfriend Chelsea Handler, showed their disgust for his message.

Just had a great meeting with @realdonaldtrump @potus besides what he’s done so far with criminal reform, the platinum plan is going to give the community real ownership. He listened to what we had to say today and assured he will and can get it done. 🤙🏾 pic.twitter.com/Q9c5k1yMWf

David Leavitt tweeted “50 Cent can go f*** himself for choosing his personal wealth over the health of a nation. What a selfish piece of s***.” What the haters fail to remember, or care,  is that 50 Cent back Trump in 2016 as well. In March of 2016, the Hip-Hop artist posted a photo with Trump writing, “Me and My President may be, only in America.”

On Thursday, another artist, Ice Cube, appeared on Fox Soul’s “Cocktails with Queens” during which he was asked why he did not appear on a Zoom call with vice presidential candidate Kamala Harris and other prominent Black entertainers such as D.L. Hughley, Snoop Dogg and Killer Mike. The rapper said he did not believe it would “be productive.”

“We had spent a lot of people’s time putting the Contract with Black America together,” said Ice Cube, “and I just thought that getting on a Zoom call with 12 other entertainers all shooting what they believe needs to be done, to me wasn’t going to be productive.” He also mentioned he had been promised a call from Harris through his lawyer who had a connection to the senator but never received the call.

Earlier this month Ice Cube was chastised for working with the Trump administration on its “Platinum Plan” which addresses criminal reform and a focus on the Black community. Lil Wayne is now joining the list of rappers who are being bullied by liberals for actually trying to help their communities.