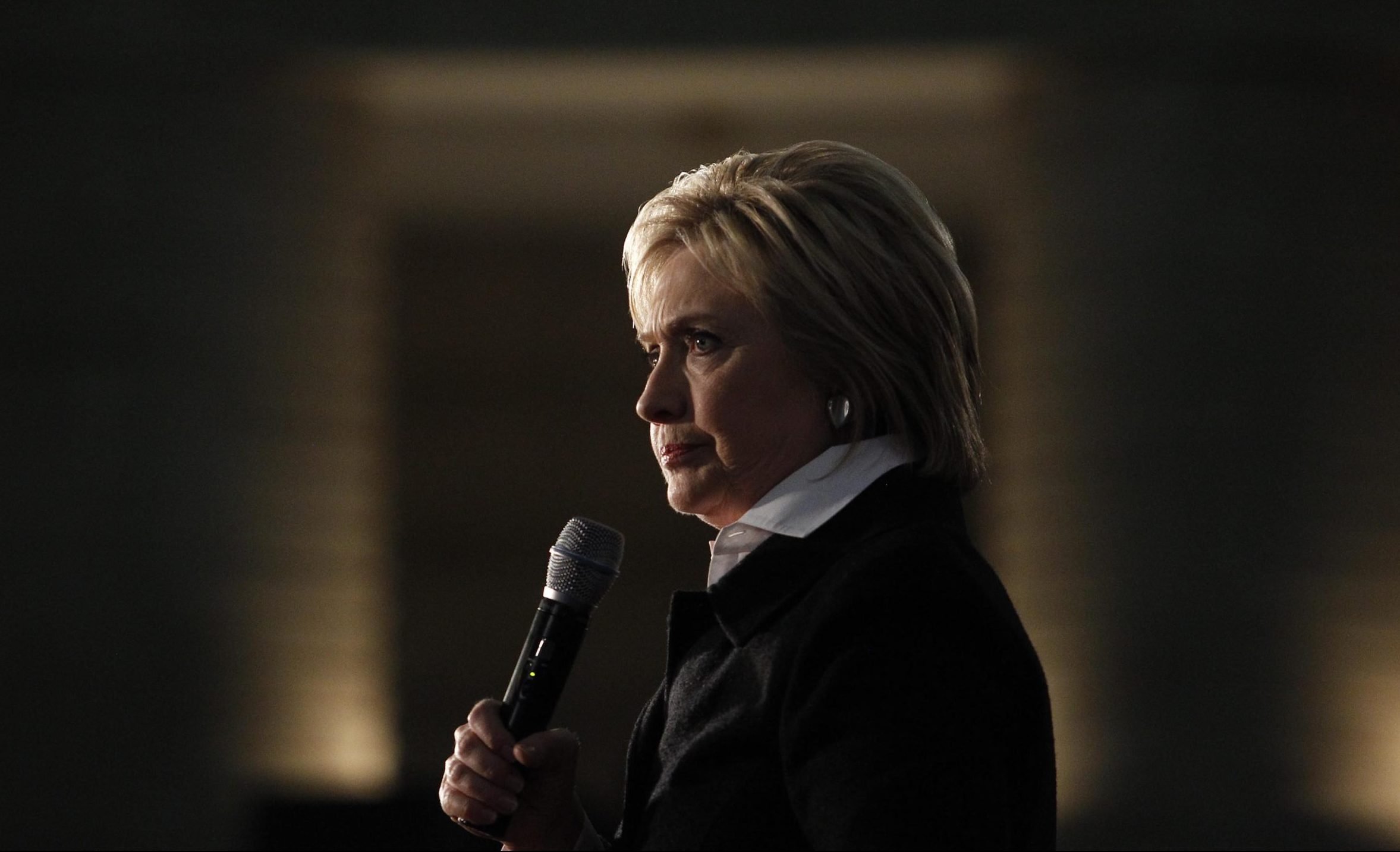 The former secretary of state and failed presidential nominee recently petitioned the U.S. Court of Appeals for the D.C. Circuit asking it to overturn a judge’s order that she testify under oath in a deposition about her secret and unsecured email server that housed thousands of classified documents in violation of the law.  The case was brought long ago by the conservative watchdog group Judicial Watch under the Freedom of Information Act.

After years of litigation, a federal judge this month finally ordered Clinton to answer questions –not that we would ever expect her to do so truthfully.  As noted in an earlier column, she is a master of prevarication who peddled five different deceptions or lies about her server.  Not surprisingly, none of them proved to be remotely true.  For Clinton, the truth is whatever illusion she cares to pick at any given moment.  Honest is an alien concept.

Having run out of excuses, Clinton predictably appealed the federal judge’s order.  She insists she has an indisputable right not to answer any questions at all and is requesting the appellate court to abet her latest conjuring.  Like Houdini, will Clinton escape her latest predicament again?  She has done it before.

In 2017, the FBI determined that 110 documents on her email server were classified “at the time they were sent or received” by her.  Clinton should have been criminally indicted under both the Espionage Act and 18 U.S.C. 1924(a), as detailed in my latest book, Witch Hunt.  But thanks to then-FBI Director James Comey and her friends at the Department of Justice, Clinton was never prosecuted.  Facts were twisted and the law was contorted to allow Clinton’s escape.

Nor was she charged under obstruction of justice statutes for destroying more than 30,000 documents subject to a duly authorized subpoena issued by Congress.  Anyone else would have been prosecuted in an instant.  Yet, Clinton escaped.  It was a pretty neat trick.

U.S. District Court Judge Royce Lamberth, who ordered the deposition, outlined some of the questions Clinton should be forced to answer.  For example, why did she think that using a private server to conduct State Department business involving classified material was somehow lawful?  Why did she destroy thousands of documents under subpoena, including work-related emails?

READ: Hillary Clinton will feign amnesia if forced to testify about her secret email server

Even if the appellate court upholds the lower court decision and Clinton is forced to testify, don’t expect anything resembling the truth.  Clinton will feign acute amnesia, as she did during her sham FBI questioning just days before Comey cleared her.

Faking total memory loss is what people do when their lies catch up with them.