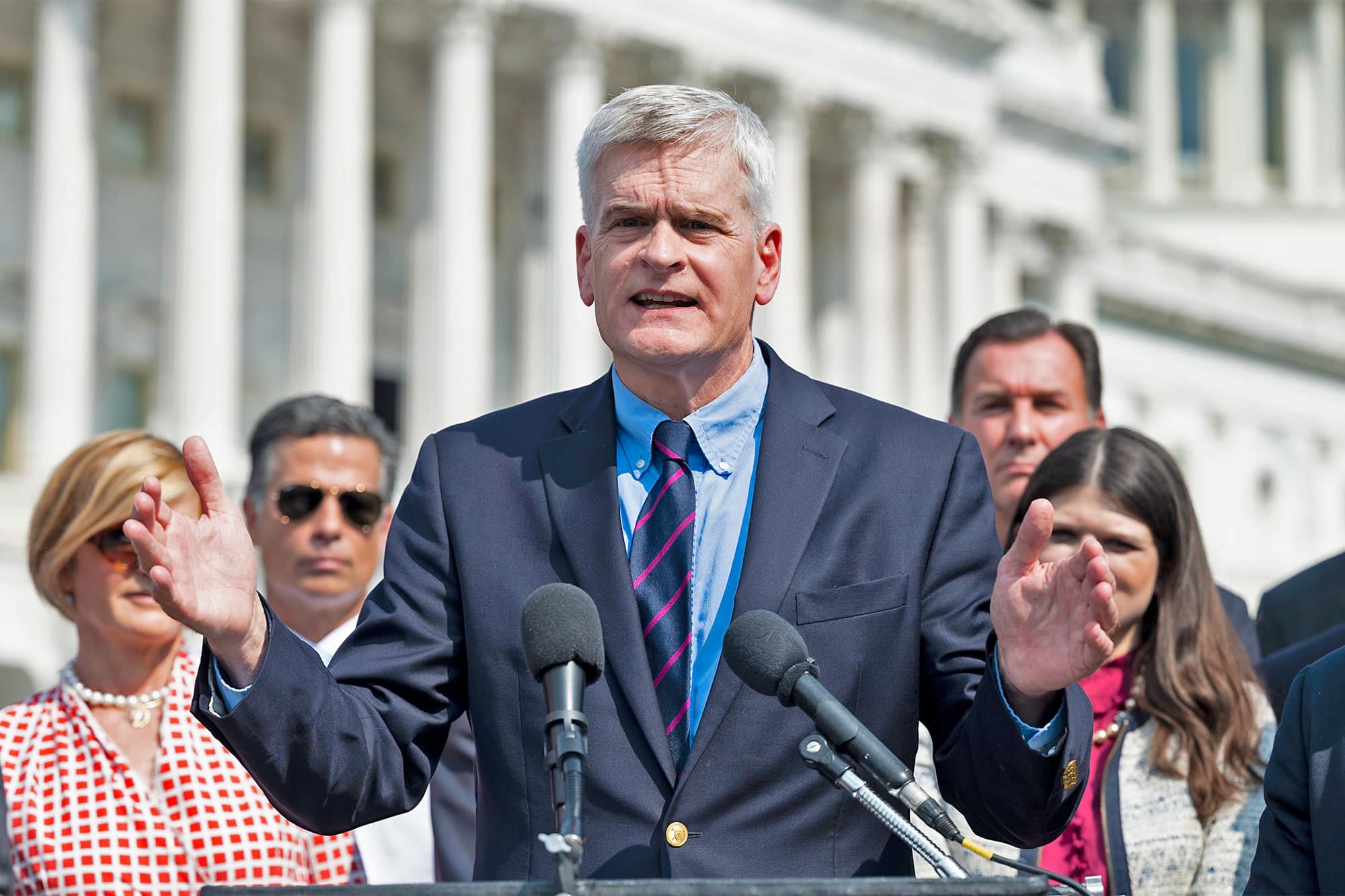 Is it time to start making sure the “old farts” who hold very important government positions are tested for cognitive function? Senator Bill Cassidy, a Louisiana Republican and gastroenterologist says yes.

Cassidy said he is not singling anyone politician out, but it’s natural that people start to see a “rapid decline” in their 80s. Many top leaders are hovering around that age. Former President Donald Trump is 75, President Joe Biden is 78, House Speaker Nancy Pelosi is 81, Senate Majority Leader Chuck Schumer is 70 and Senate Minority Leader Mitch McConnell is 79.

Cassidy, during an “Axios on HBO” interview was asked by host Mike Allen, “The Speaker of the House is 81. Wisdom comes with age, but the science is also clear that we aren’t who we were, that we do lose things with age. As a medical professional, is that something we should be thinking about?”

“Of course” responded Cassidy. “it’s usually noticeable. So anybody in a position of responsibility who may potentially be on that slope, that is of concern. And I’m saying this as a doctor.” Cassidy notes it may be time to start implementing such action because “I’m told that there have been senators in the past who at the end of their Senate terms were senile. I’m told that was true of senators of both parties.”

Cassidy supports the test for all three branches of government. It would be reasonable for Supreme Court justices, members of Congress, and executive branch leaders to submit to an annual evaluation in which they would have to establish cognitive sharpness, he said.

“We each have a sacred responsibility to the people of the United States. It is not about me. It is about my ability to serve the people” he said.

In this article:Bill Cassidy, cognitive tests