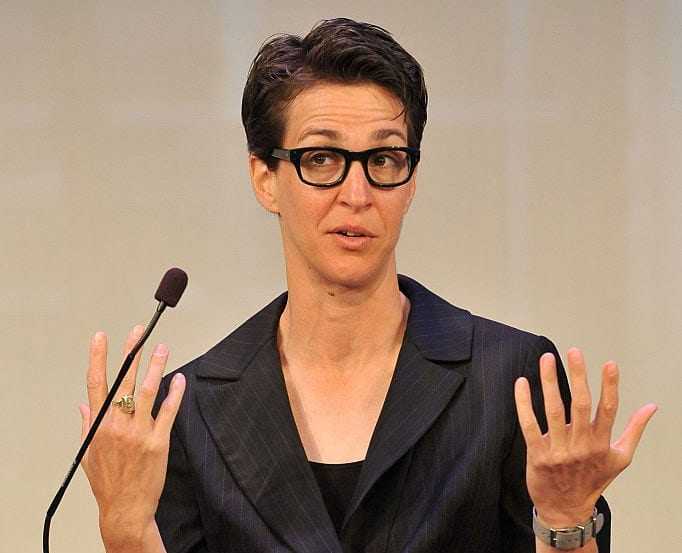 [otw_shortcode_dropcap label=”M” font=”Ultra” background_color_class=”otw-no-background” size=”large” border_color_class=”otw-no-border-color”][/otw_shortcode_dropcap]SNBC’s Rachel Maddow might want to issue an apology tonight. Ten days ago, on her own program, she stated that the hospital ships that President Trump’s administration was preparing to send to California and New York were not close to being ready to be sent to the locations. Doing so undoubtedly caused her viewers to believe that President Trump and the federal response to the coronavirus outbreak was inadequate. Some of those same viewers, many of whom live in California and New York, also undoubtedly became worried about their own safety due to her assertion. Her comments on the preparedness of the hospital ships were smug, demeaning, and uninformed.

“In terms of the happy talk we’ve had on this front from the federal government, there is no sign that the Navy hospital ships that the President made such a big deal of, the Comfort and the Mercy, there’s no sign that they’ll be anywhere on-site helping out anywhere in the country for weeks yet. The President said when he announced that those ships would be put into action against the COVID-19 epidemic. He said one of those ships would be operational in New York harbor by next week. That’s nonsense. It will not be there next week.”

Ten days later and BOTH ships are respectively docked and being used to help support the healthcare workload in California and New York. Maddow’s ability to consistently make bad predictions and report her opinions as facts reflect her liberal anti-Trump “nonsense.”