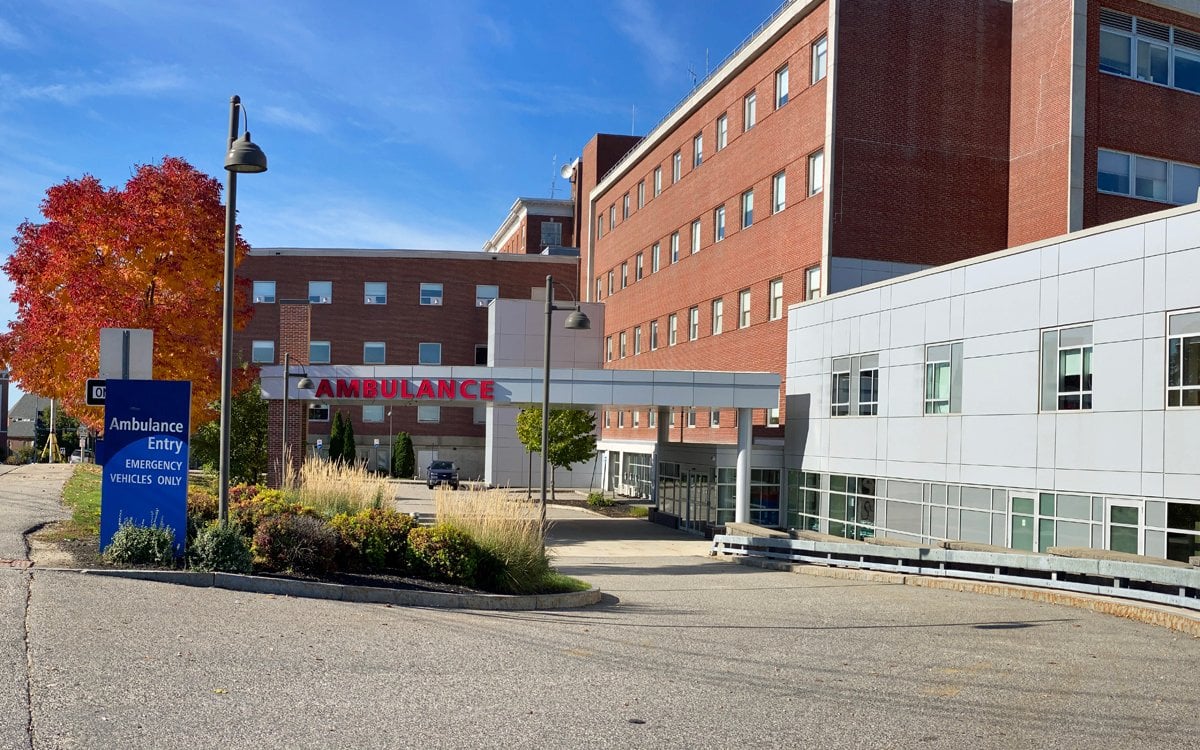 Vaccine mandates for COVID-19 have created extreme disorder in many facets of our lives. Hundreds of thousands of individuals are quitting or forcibly being put on leave of absence, leaving our education, retail, police force, supply chain, healthcare system and more in disarray.

Just one example of the devastating consequences is a Maine Medical Center being forced to suspend pediatric and trauma admissions. That’s right; the federal mandates imposed by the President of the United States, Joe Biden, are directly impacting America’s sick children and those in need of emergency care.

The Central Maine Medical Center in Lewiston says it is forced to divert pediatric and trauma patients due to nursing staff shortages. It all comes down to “unprecedented” staffing shortages.

WGME reporter Mal Meyer tweeted, “CMH told CBS13 it had to close its NICU because of staff resignations over the state’s vaccine mandate. CMH officials have shared worst-case scenarios with area lawmakers should more resign or aren’t able to work come the end of the month.”

The hospital unfortunately is bracing for even more staff to resign or not be allowed to work because of the state’s vaccine mandate. “One-hundred-seventy CMMC workers with direct patient care roles have not submitted their vaccination records.”

Maine Republican leaders have called for a special session to try and change the state’s vaccine mandate so that “healthcare workers can keep serving Mainers.”

In this article:Hospital, Maine, nurses