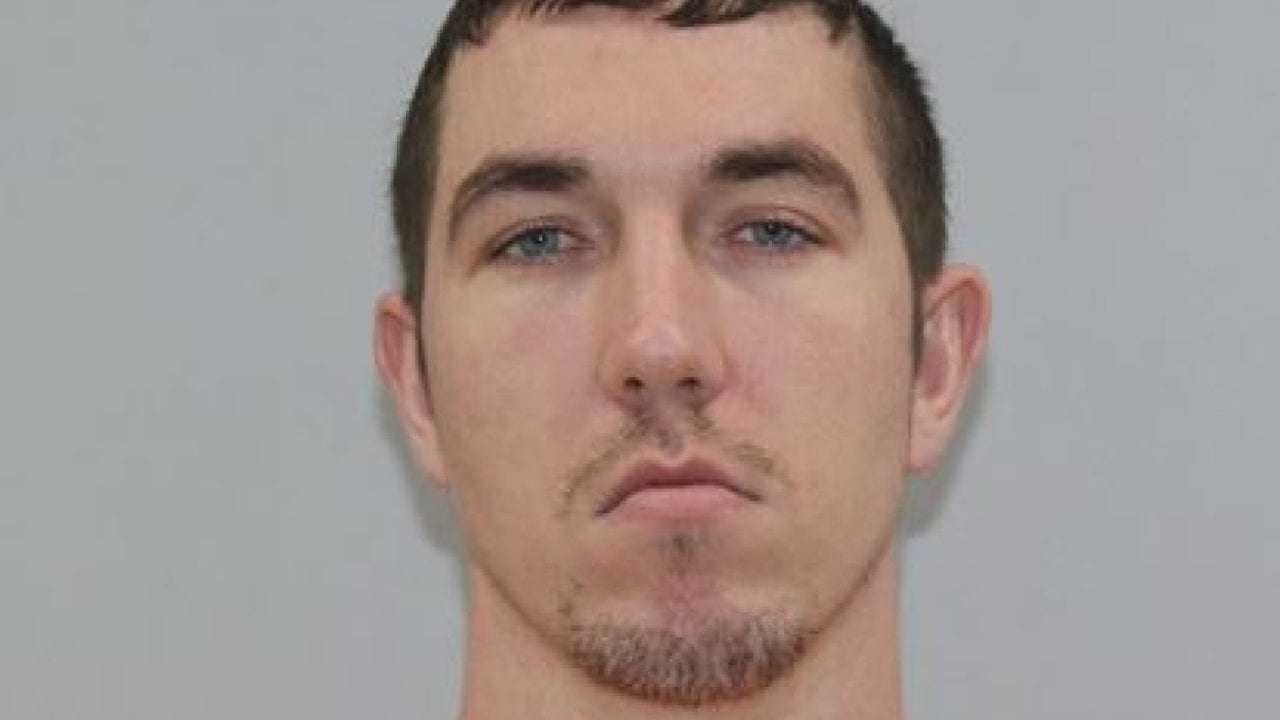 A Missouri man sitting behind bars is one of the latest aptly termed #covidiots. The 26-year-old filmed himself licking items on a Walmart shelf. Before he began his licking tirade he yelled out “who’s scared of the coronavirus?” The man, named Cody Pfister, posted his video to his Snapchat, Twitter and TikTok accounts.

According to the City of Warrenton Police Department’s Facebook page, Pfister’s video “gained some international attention” and they “received numerous reports about the video from locals, nearby residents, as well as people from the Netherlands, Ireland, and the United Kingdom.” Pfister was taken into custody where he was charged with “making a terrorist threat.”

Unfortunately, #covidiots appears to be the parallel pandemic to corona. Newsweek reported police were called after a woman licked the door handle of a Wisconsin grocery store as a means to “protest” the virus while the manager was disinfecting the store.  Last week a man was arrested in North Carolina after going live on Facebook declaring he had COVID-19 inside a while inside a Walmart.

The Centers for Disease Controls has confirmed that in the United States alone, more than 44,000 cases have been confirmed, resulting in more than 500 deaths.

In this article:Coronavirus, COVID-19, news3, walmart