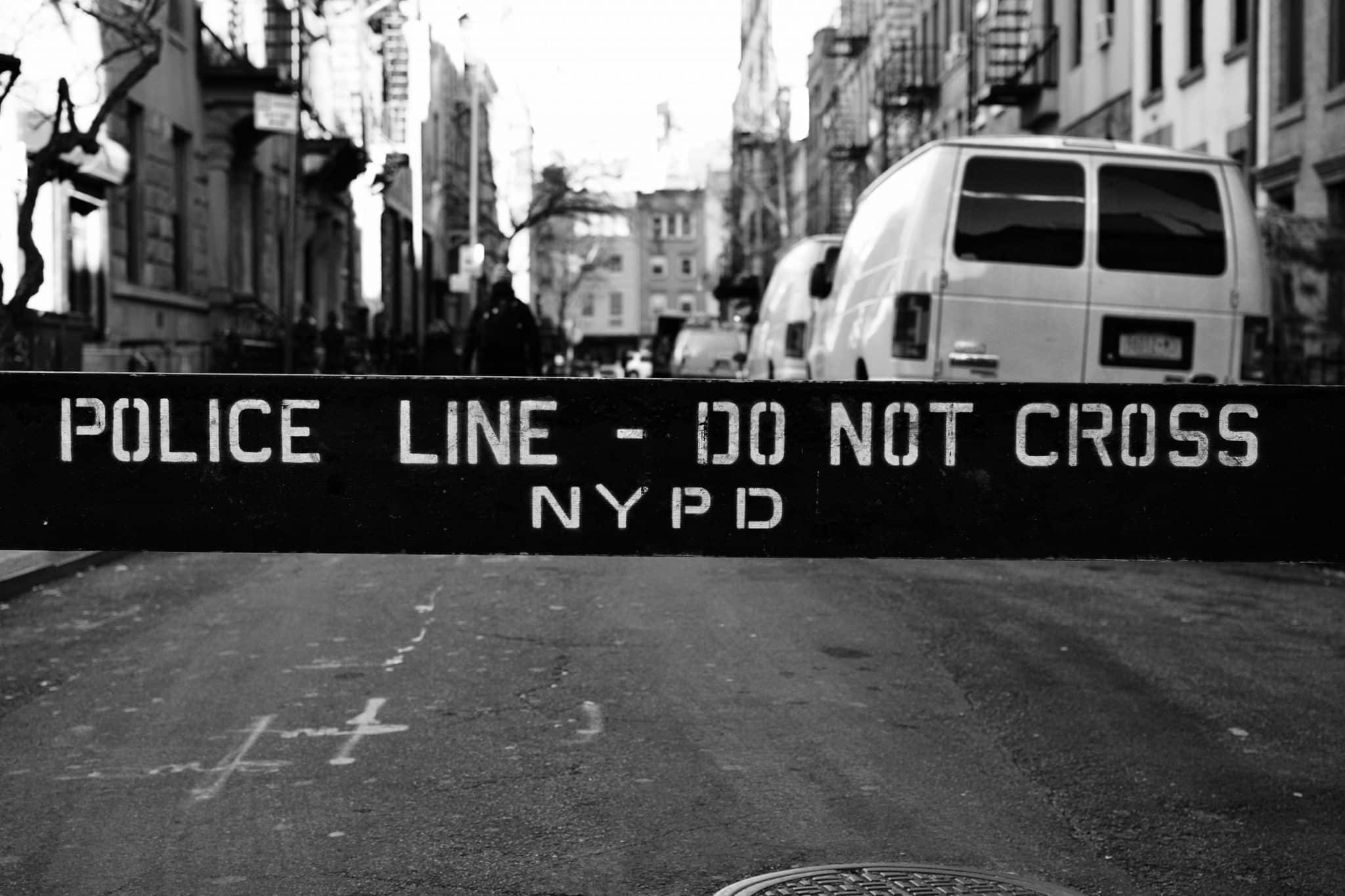 It’s Christmas for criminals in New York. Well, almost all criminals; those who commit murder may still actually have consequences. New York City’s new District Attorney Alvin Bragg is making sweeping changes that has the NYPD, and everyone with a brain, concerned.

Bragg made a set of progressive policies public on Tuesday, including ordering “his prosecutors to stop seeking prison sentences for hordes of criminals and to downgrade felony charges in cases including armed robberies and drug dealing” reports The New York Post.

“The Office shall not seek a sentence of life without parole,” Bragg’s first memo to staff on Monday stated. Except maybe just a few…“This rule may be excepted only in extraordinary circumstances based on a holistic analysis of the facts, criminal history, victim’s input (particularly in cases of violence or trauma), and any other information available.”

“Under state law, that punishment is reserved for the most heinous of murderers, including terrorists, serial killers, cop killers and fiends who kill children younger than 14 during in connection with sex crimes or torture” reports The Post.

DEA president Paul DiGiacomo released a statement expressing his discontent with the new measures. “In Bragg’s Manhattan, you can resist arrest, deal drugs, obstruct arrests, and even carry a gun and get away with it.” The head of the NYPD Detectives’ Endowment Association said “Bragg gives criminals the roadmap to freedom from prosecution and control of our streets.”

The New York Post published parts of Bragg’s memo which also detailed the following instructions for prosecutors to reduce charges filed by cops in various cases:

In this article:featured, new york