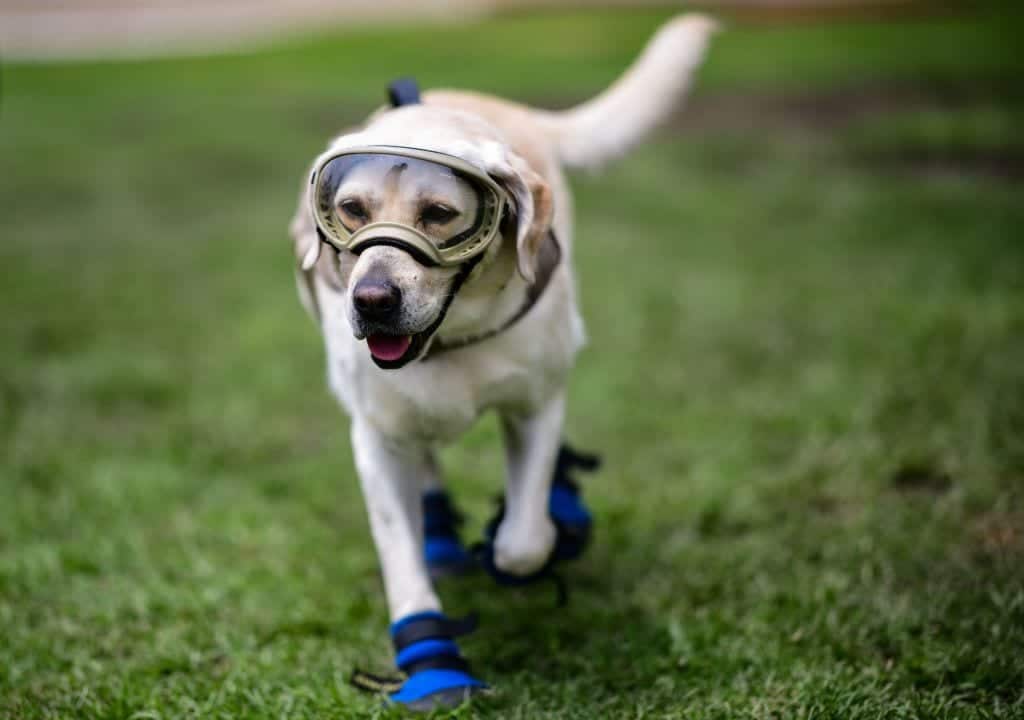 Specifically, they “project to train canines to detect healthy-seeming people who haven’t necessarily realized yet they are carriers.” Detection will alert the humans that they are must take precautionary measures to avoid the spread, even though they may be asymptomatic. Dogs have been serving the medical field for years in a similar capacity. Dogs have been trained to detect scents of blood sugar levels in diabetics and alert their owners when they need to take insulin. Dogs can also “detect diseases like cancer, malaria, Parkinson’s and bacterial infections,” says Dr. Claire Guest, CEO, and Co-Founder of Medical Detection Dogs.

Medical Detection Dogs is working alongside LSHTM. “The aim is that dogs will be able to screen anyone, including those who are asymptomatic and tell us whether they need to be tested.” The result would be a “fast, effective and non-invasive” solution, allowing NHS testing resources to be held for necessity. The National Institutes of Health published a study in 2016 which concluded, “dogs can detect and discriminate virus-infected cell cultures. Apparently, unique odors associated with viral infections allow the dogs to obtain high rates of sensitivity and specificity.”

The great news is that if the project proves to be a success, these cute “animal detectives” could “be working across Britain by the summer.”

In this article:Coronavirus, COVID-19, dogs