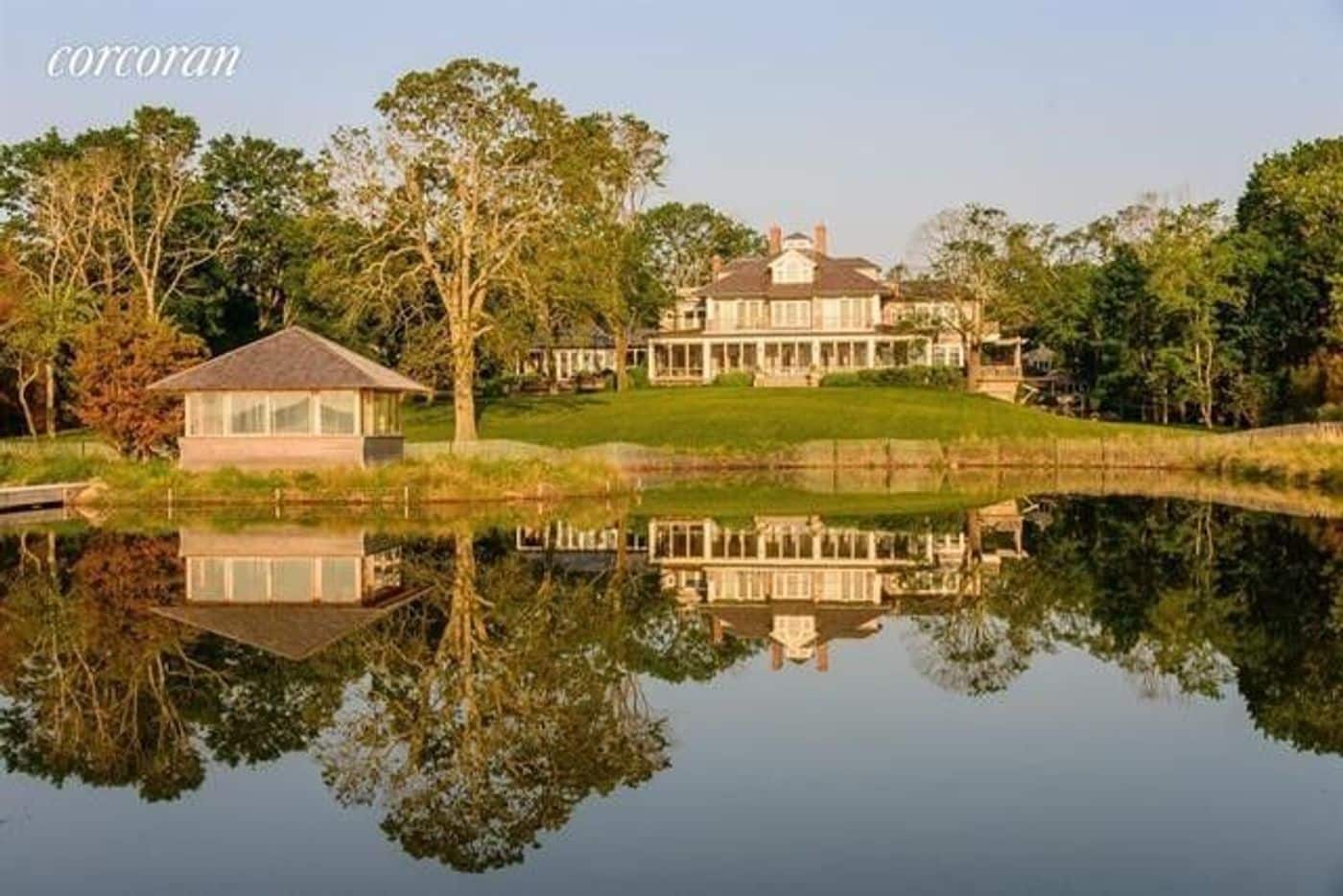 Former “Today Show” co-anchor Matt Lauer is trying his luck in the real estate market, listing his New York home for the third time at $44 million. Lauer’s waterfront property in Sag Harbor, New York, was first listed in June of 2019 for $44.8 million, then in September of 2020 he dropped the price slightly to $43.99 million.

Last week the property was once again listed for $43.995 million. The 63-year-old was fired by NBC in November of 2017 multiple allegations of sexual misconduct went public. Property records show Lauer and his ex-wife bought the 6.3 acre mansion in 2016 from actor Richard Gere for $36.5 million.

The actor attempted to list his home prior in 2013 for $65 million. The property listing explains the home is on the peninsula of North Haven with views over Peconic Bay and Mashomack Preserve with 300 feet of direct bay frontage and a 240-foot deep water dock.

The gated compound includes a main residence, built in 1902 and known as Strongheart Manor, and two guest houses. In total, it has 14,000 square feet of living space with 12 bedrooms and 12 bathrooms, according to the listing.

The outdoor grounds, landscaped with rolling lawns, gardens and specimen trees, offer a heated waterfront pool, a pavilion with a fireplace, a gym, a basketball court and room for tennis, the listing said.

Lauer had been a co-host of the “Today Show” for over 20 years before his firing. While he did release an apologetic statement on the sexual misconduct allegations, he also declared “some of what is being said about me is untrue or mischaracterized.”

Lauer’s statement, released by a publicist in November of 2017 read:

“There are no words to express my sorrow and regret for the pain I have caused others by words and actions. To the people I have hurt, I am truly sorry. As I am writing this I realize the depth of the damage and disappointment I have left behind at home and at NBC. Some of what is being said about me is untrue or mischaracterized, but there is enough truth in these stories to make me feel embarrassed and ashamed. I regret that my shame is now shared by the people I cherish dearly.”

In this article:Mansion, Matt Lauer