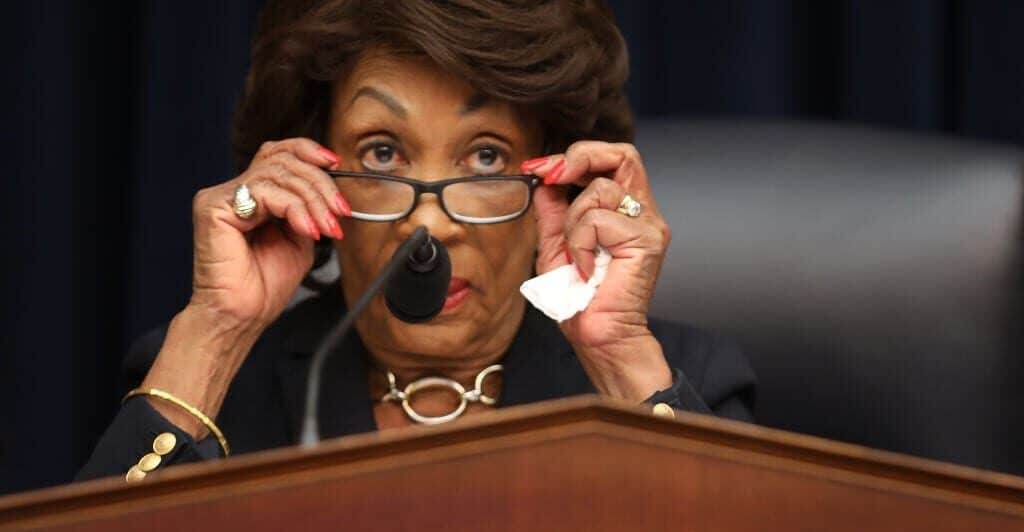 Rep. Maxine Waters admitted in a speech last weekend that she threatens Trump supporters “all the time” while defending a comment she made in June that people should confront members of President Trump’s administration.

Waters mockingly said that despite doing it all the time, she was not, in this particular instance last June, threatening Trump supporters or constituents, The Hill reports.

“I did not threaten [Trump] constituents and supporters. I do that all the time, but I didn’t do it that time,” Waters said.

Waters added that she wasn’t advocating any violence against political opponents.

“What bothered me so much was, they tried to frame that as violence,” she said. “That’s not violence.”

“The poster child for violence is the president of the United States. He’s the one who threatens,” she added. “Don’t forget at his rallies, when he said go ahead and beat them up, I’ll take them out on a stretcher.”

“I do not advocate violence,” she said. “I do not believe you should hit, kick, shoot.”

Waters drew attention and criticism for the remarks last June, according to The Hill. She recalled the comments and admitted it frightened a lot of people.

“Of course it frightened a lot of people,” she added.

But, the exact quote was a bit more in depth: “Let’s make sure we show up wherever we have to show up. And if you see anybody from that Cabinet in a restaurant, in a department store, at a gasoline station, you get out and you create a crowd. And you push back on them. And you tell them they’re not welcome anymore, anywhere. We’ve got to get the children connected to their parents,” Waters said at the Wilshire Federal Building in June.

“We don’t know what damage has been done to these children. All that we know is they’re in cages. They’re in prisons. They’re in jails. I don’t care what they call it, that’s where they are and Mr. President, we will see you every day, every hour of the day, everywhere that we are to let you know you cannot get away with this,” she added.