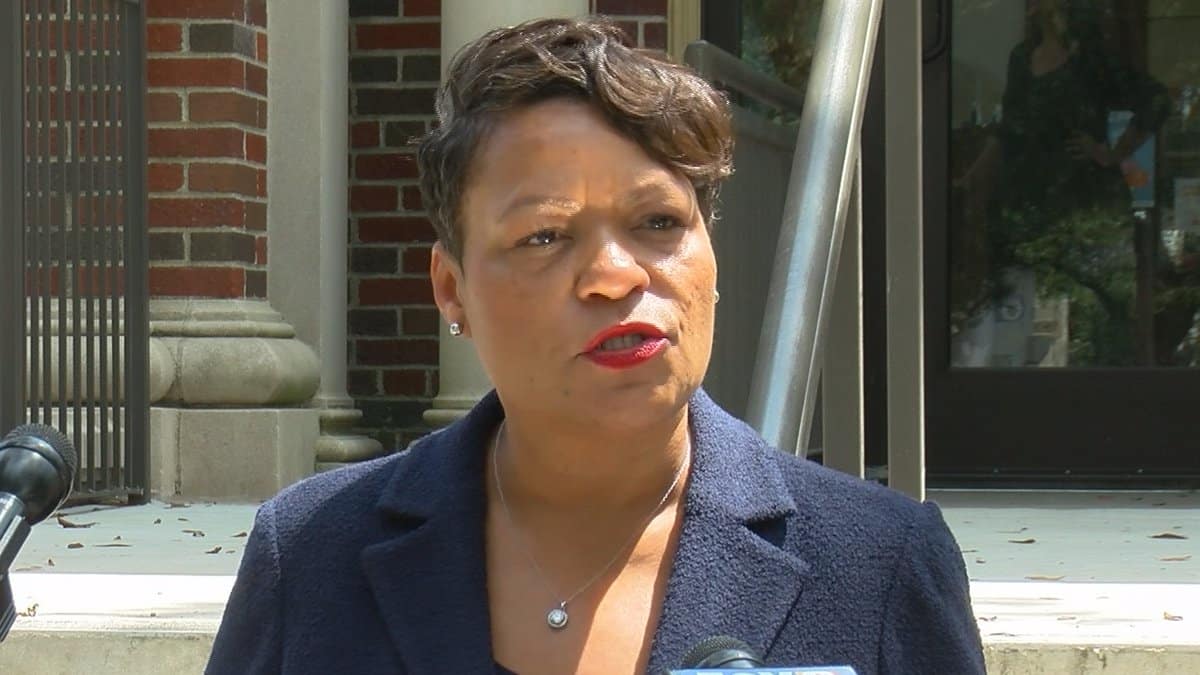 New Orleans Mayor Latoya Cantrell argued flying economy is not safe for black women, especially a black woman with a child. Scrupulously advancing her safety, Cantrell is alleged to have spent $30,000.00 of taxpayer money upgrading flights to first class or business class, despite city policy — after she insisted it was for her safety as a black woman, including an $18,000 first-class trip to France over the summer and a first-class trip to Switzerland. See video embedded in the first cited article of a press conference during which Cantrell said she will not reimburse the city for the upgraded travel expenses.

Cantrell argued flying economy is not safe for black women, especially with a child. Cantrell snapped at a reporter, according to the Todd Starnes report, when asked if she would reimburse the city for reportedly spending $30,000 on first-class ticket upgrades. “Anyone who wants to question how I protect myself just doesn’t understand the world black women walk in.”

It’s for safety, not comfort at all. “My travel accommodations are a matter of safety, not of luxury,” she said. “As all women know, our health and safety are often disregarded and we are left to navigate alone. As the mother of a young child whom I live for, I am going to protect myself by any reasonable means in order to ensure I am there to see her grow into the strong woman I am raising her to be.”

The city’s Chief Administrative Officer is currently reviewing whether or not Cantrell will need to reimburse the city, Fox 8 NOLA reports. According to a Twitter statement, @FOX8NOLA was the only station that asked Mayor LaToya Cantrell about whether or not she will reimburse thousands of dollars to the city for her travel upgrades.

As reported by The Daily Mail, www.dailymail.co.uk , in an article titled First class arrogance! New Orleans’ Democrat mayor says flying economy is UNSAFE for black women, as she refuses to repay $30,000 of taxpayer cash she splurged on luxury flights to Europe, the following facts are alleged: Cantrell’s entourage, including her security detail, were fine sitting in economy class seats; the mayor also upgrades to the front even on domestic flights within the U.S; the city’s travel policy states, ‘Employees are required to purchase the lowest airfare available… ‘ and any upgrades incurred should be paid for out of employees’ own pockets.

In this article:featured, Mayor Cantrell