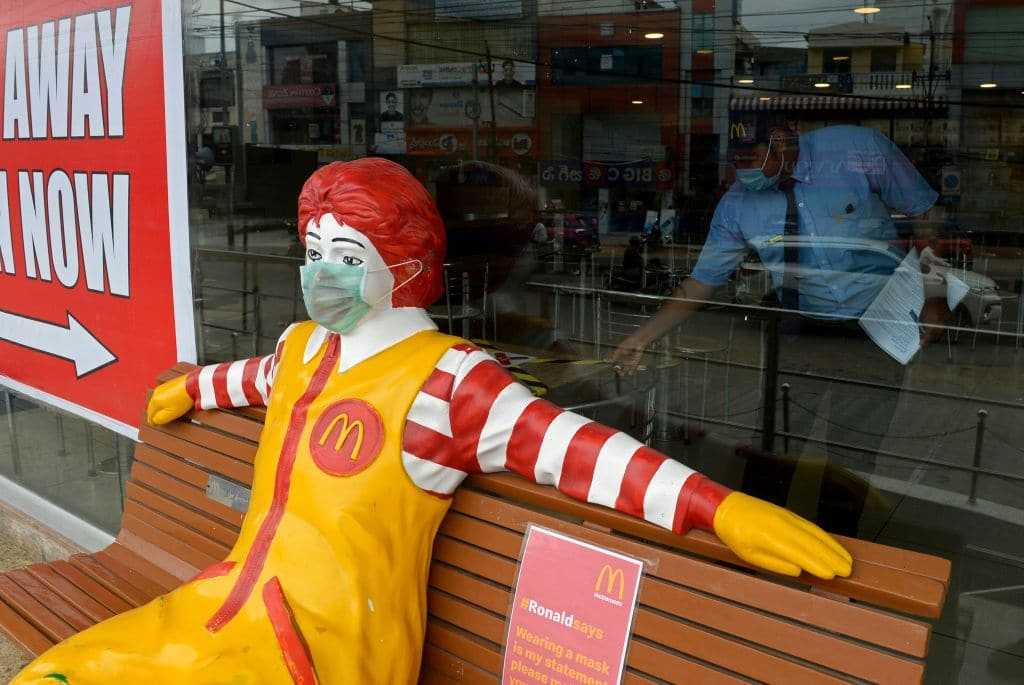 As Democrats push for minimum wage hikes, companies like McDonald’s are testing new ways to incorporate automation into their restaurants.

McDonald’s CEO Chris Kempczinski announced in an investor conference last week that the company has been experimenting with voice order-taking technology at 10 drive-thrus in the Chicago area. The technology is 85% accurate and can take four-fifths of all orders in tests.

The announcement by McDonald’s to replace workers with automation comes as Democrats have sought to increase the federal minimum wage to $15 an hour. According to the Congressional Budget Office, such an increase will lead to a loss of 1.4 million jobs by 2025. An increase in the minimum wage causes an employee to be more expensive to a company, making some automation, which may have previously been more expensive than the cost of an employee, less expensive than the artificially inflated cost of the employee. This incentivizes the replacement of workers with automation as companies search for ways to offset the increased cost of hiring an employee.

Higher minimum wages also push companies to raise their prices in another attempt to offset the costs to the company. Former McDonald’s CEO Ed Rensi explained this in an interview with FOX Business.

“When you raise prices 1%, you lose about 1% of your transaction costs,” Rensi commented. “And you have to work really hard to recover that through promotion, marketing, you know, all kinds of local events and it’s not an easy thing to do, particularly when you’re living on a very high number of transactions.”

“You got a choice, you go broke by raising prices or you go broke by losing money because you can’t raise prices,” Rensi added. “So I understand the need to perhaps make a public statement that you’re going to $15 and I don’t quarrel with that aspect of it. But when the rubber meets the road, you’ve got to look at what are the franchisees going to do because they’re 80% to 90% of the system and a lot of them are already there.”

In this article:automation, McDonalds, news3