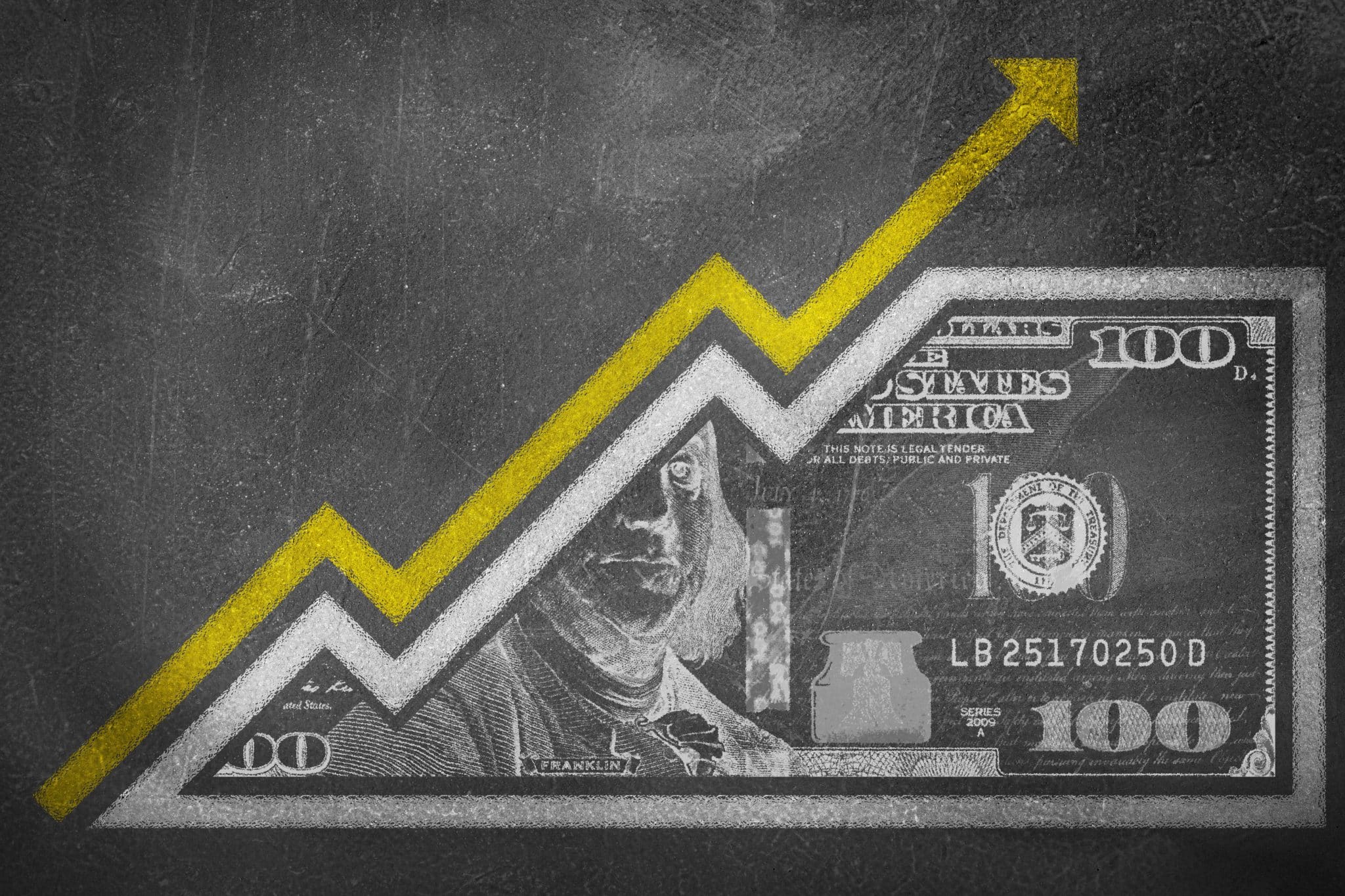 Since one year ago, “October of 2020, the price of meat, poultry and fish have all risen almost 12%, according to the government’s Consumer Price Index” reports CBS News. “The price of beef has climbed even further, soaring more than 20% over the last year.”

Americans have lamented about inflation and seeing the prices of essentials, such as food and gas, rising drastically.

EconoFact, a nonpartisan publication that covers economic affairs, revealed that beef, pork and chicken prices have gone up roughly 26%, 19% and 15% respectively, since before the pandemic in early 2020.

Agricultural economist at Purdue University, Jayson Lusak, wrote on EconoFact “the meat price increases were initially caused by disruptions in supply when packing plants shuttered after workers contracted COVID-19…Packing has fully resumed, but there remain extra costs from socially distanced workers and the addition of personal protective equipment.”

Tyson foods accounts for nearly 20% of the U.S. meat production, and has to raise prices due to higher costs for grain, labor, transportation, warehousing, packing and ingredients, said CEO Donnie King.

CBS News writes, “Inflation isn’t just showing up in the grocery aisle — Americans are also paying more for gasoline, heating oil, clothes, rent and many other items, with demand picking up even as labor shortages and other disruptions put a lid on supply.”

“The situation is proving stressful this Thanksgiving for many Americans, who may not be able to afford the food for the meal-centric holiday or find everything on their grocery lists.”