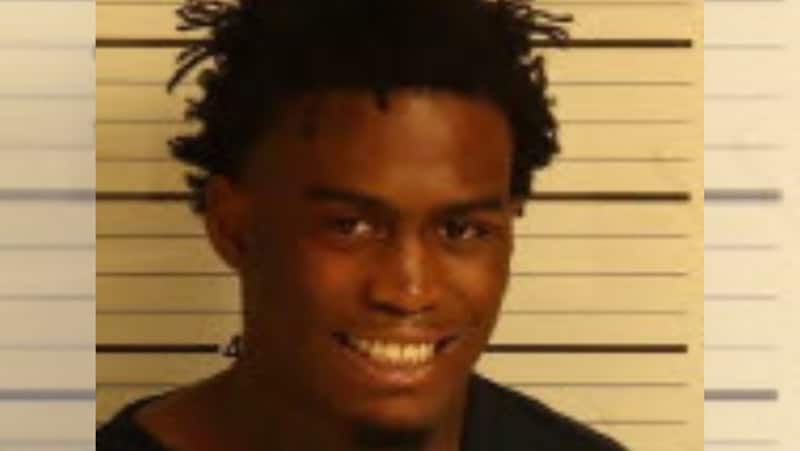 Ezekiel Kelly is a felon and repeat offender. According to court records, Ezekiel Kelly was arrested in February 2020, then 17, and was charged as an adult with attempted first-degree murder, aggravated assault, using a firearm to commit a dangerous felony and reckless endangerment with a deadly weapon. As reported in the above-cited article, circumstances of the case were not immediately known. Kelly was sentenced to a three-year prison term. Kelly was set free after serving 11 months.

The deadly rampage began early Wednesday at 12:56 a.m. and continued to about 8:30 p.m. In total, at least four people were killed and three others were wounded in seven shootings across the city, Davis said. Kelly carjacked a driver at gunpoint in Southaven, Mississippi, just south of Memphis, speeding off in the victim’s Dodge Challenger, Davis said, adding that the carjacking victim was uninjured. The suspect left behind an SUV stolen from a woman he allegedly fatally shot earlier that night, according to the police chief.

“The homicide division and other investigative units are actively working these crime scenes now, and numerous felony charges are pending,” Davis told reporters at a press conference early Thursday.

The addictive quality of ‘social media’ is illustrated by Kelly’s actions. According to the report, “The police chief said Kelly recorded at least some of his actions on Facebook Live, including when he opened fire inside a store on Jackson Avenue just before 6 p.m. A spokesperson for Facebook’s parent company, Meta, told ABC News that the content was identified and removed prior to the Memphis Police Department’s initial public alert about the incident. Meta was also “in direct touch with the Memphis Police Department shortly after they issued their initial public alert,” the spokesperson said.

Memphis Area Transit Authority temporarily suspended trolley and bus services out of “an abundance of caution and care for the safety of its drivers and riders.”

The rampage was the latest in a string of violence to hit Memphis in recent days and weeks, including the killing of a woman who was abducted last Friday while she was on a pre-dawn jog.

The article recites grotesque facts. In February 2020, Kelly, who was 17 at the time, was charged as an adult with attempted first-degree murder and other violent crimes, pleaded guilty to aggravated assault and was sentenced in April 2021 to three years behind bars. He was released from prison 11 months later, in March, according to Memphis Mayor Jim Strickland.” Strickland added: “This is no way for us to live and it is not acceptable.” Offering no direction or policy changes or removing judges or parole officials, Strickland then seemed to accept the situation.