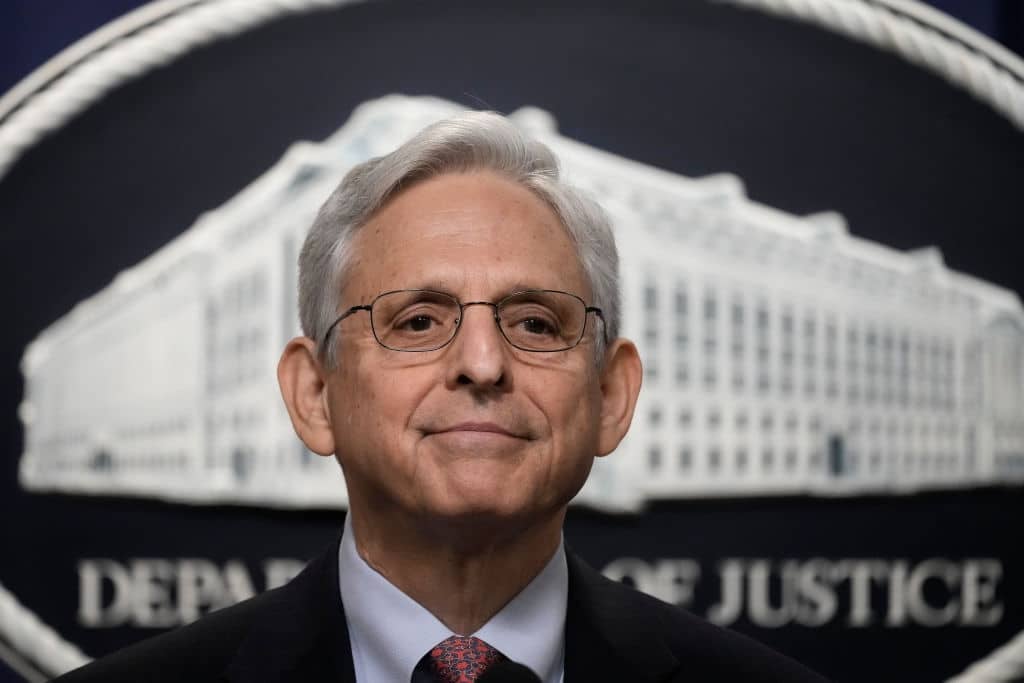 No one tells Merrick Garland what to do.  So, it was no surprise when the imperious attorney general told U.S. District Court Judge Aileen Cannon that he was appealing her order that a special master be appointed to review the boat-load of documents he directed the FBI to seize in a raid on former President Donald Trump’s home.

Under normal circumstances, an appellate court would not intervene in what is a purely administrative and procedural matter.  Trial courts are given wide latitude and discretion to make these kinds of decisions.  But Garland has hyper-politicized this case with an endless stream of damaging leaks to the media…so now it takes on a dramatically different character.

Assuming the 11th Circuit Court of Appeals accepts the case instead of swatting it away (as it should), I wouldn’t bet the homestead on Garland’s chances of success.  Given the composition of the appellate court —seven Republican appointed judges and four by Democrats, with one vacancy— I doubt the attorney general will get the outcome he demands.  Then what?  The Supreme Court?  Same result.

Garland’s rationale makes no sense.  But that’s no surprise.  He continuously claims that his case against Trump is so urgent that there is no time for a special master.  It’s a laughable argument.  By filing an appeal, he is setting up a process that will invariably prolong the case for months.  The higher court will have to set a schedule for multiple briefs and hearings.  Deliberations and the writing of a decision can take even longer.

If time is so imperative, as Garland claims, it would be far faster to have a special master audit the documents right away.  But more importantly, it would assure Americans that a fair process is being applied.  It is, after all, the duty of prosecutors not just to see that justice is done, but that justice is seen to be done fairly.  Judge Cannon reminded Garland of that.  But the AG doesn’t care about fairness, impartiality, and equal justice.  His heavy-handed and malicious tactics have undermined trust and confidence in the Justice Department and FBI.

Garland’s assertion that our national security will suffer “irreparable harm” by a special master is equally lame.  He knows this, which is why he has offered no intelligible explanation.  There are plenty of qualified former jurists with high classification clearance who could competently review the documents at DOJ headquarters where the records are sequestered and protected.  Where exactly is the national security threat?  There isn’t one.  The AG simply made it up.

It is bewildering why Garland is so adamantly opposed to a neutral and independently-appointed special master.  Naturally, it invites the question, is he hiding something?  When he ordered the seizure of 11,000 documents and 1,800 “other items,” what was he really looking for?  More than 500 pages of attorney-client communications were wrongfully confiscated.  Did he want to read Trump’s privileged correspondence with his lawyers?  You can be assured his investigators have already snooped through them, despite his insistence otherwise.  In her ruling, Judge Cannon called out his false representation.

Garland is his own worst enemy.  If he had narrowly tailored his search, there would have been no need for a special master.  Instead, he grabbed everything in sight and literally emptied Mar-a-Lago of every scrap of paper.  He swiped Trump’s tax, accounting, and medical records, along with passports, photographs, newspaper articles, and even clothing.   As Judge Cannon wrote, he took “personal effects without evidentiary value.”  Even worse, he refuses to give any of it back.

So much of Garland’s case is predicated on classified documents.  But, at it’s core, that’s an assumption.  Trump claims he declassified them.  If true, then this is a dispute over custody and possession of presidential papers under the Presidential Records Act, which is civil and not criminal.  The Act serves as the controlling statute, making the criminal laws cited by Garland irrelevant.

I suspect Trump’s legal team will, at some future point, file an even more aggressive motion that the entire search and seizure was unlawful and in direct violation of the Fourth Amendment because it was ridiculously over-broad.  Under the well-established “exclusionary rule,” all evidence obtained illegally cannot be used in any criminal proceeding.

Read Garland’s expansive and unlimited warrant.  It is precisely what our Founders forbid when they crafted our cherished Bill of Rights.