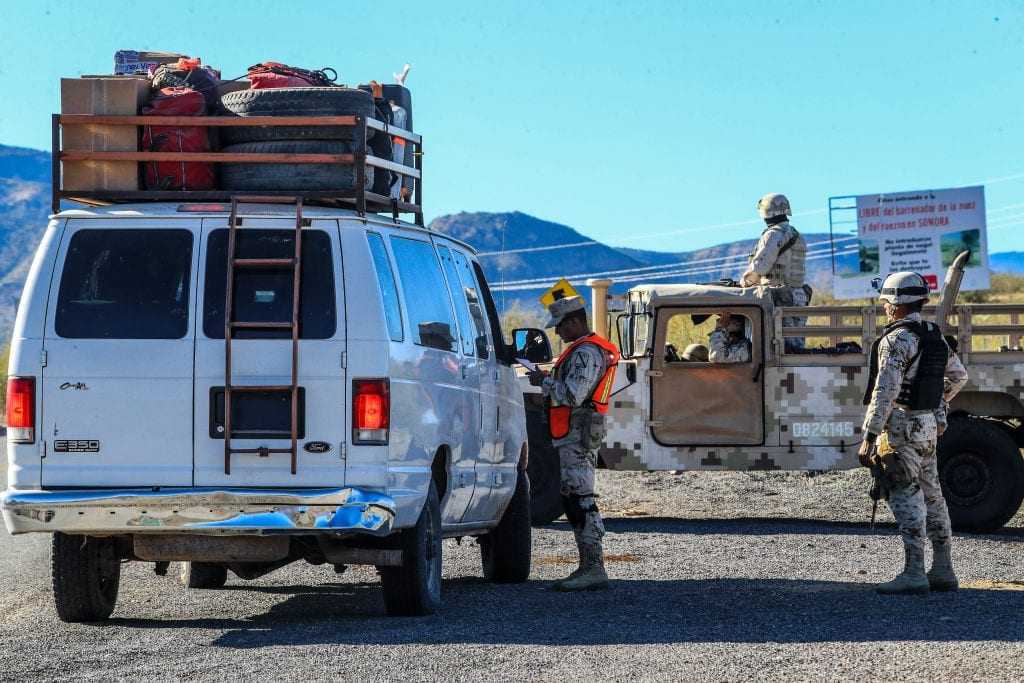 [otw_shortcode_dropcap label=”I” font=”Ultra” background_color_class=”otw-no-background” size=”large” border_color_class=”otw-no-border-color”][/otw_shortcode_dropcap]n a show of partnership, the Mexican government has “stepped up extraditions of suspected drug cartel leaders to the United States” Reuters has reported. As President Trump presses for cooperation in matters of border security, President Andres Manuel Lopez Obrador has “already sent 30 people across the border” by only February 21, 2020. By comparison, only 58 people who were “wanted in the United States” were extradited by Mexico to the U.S. in all of 2019.

Mexico’s foreign ministry told Reuters, “Mexico has reiterated the need to implement a new approach to reduce the access to weapons and the financing capabilities of criminal organizations that operate in our country as a result of the exorbitant profits resulting from drug trafficking into a restricted market, and with very large arsenals that are mostly, around 70% trafficked from the U.S.”

Immigration control and border crossings have always been at the forefront of U.S. and Mexico relations. After the horrific massacre of nine U.S.-Mexican women and children by a drug cartel last November, President Trump has made defeating drug gangs a priority as well. “The Mexican government has expressed its willingness to cooperate with the United States under the aforementioned understanding that the security of the region is a shared responsibility” added Mexico’s foreign ministry.

Most recently, Mexico extradited Ramon Villarreal to Texas to be tried for the murder of the lawyer for an incarcerated former Gulf Cartel boss. Villareal was nicknamed “El Mon” and was a key player in the Beltran Leyva Cartel. Although now “bitter enemies” according to Reuters, “the Beltran Leyva Cartel was once allied to the Sinaloa Cartel of kingpin Joaquin ‘El Chapo’ Guzman, now in a U.S. prison.”