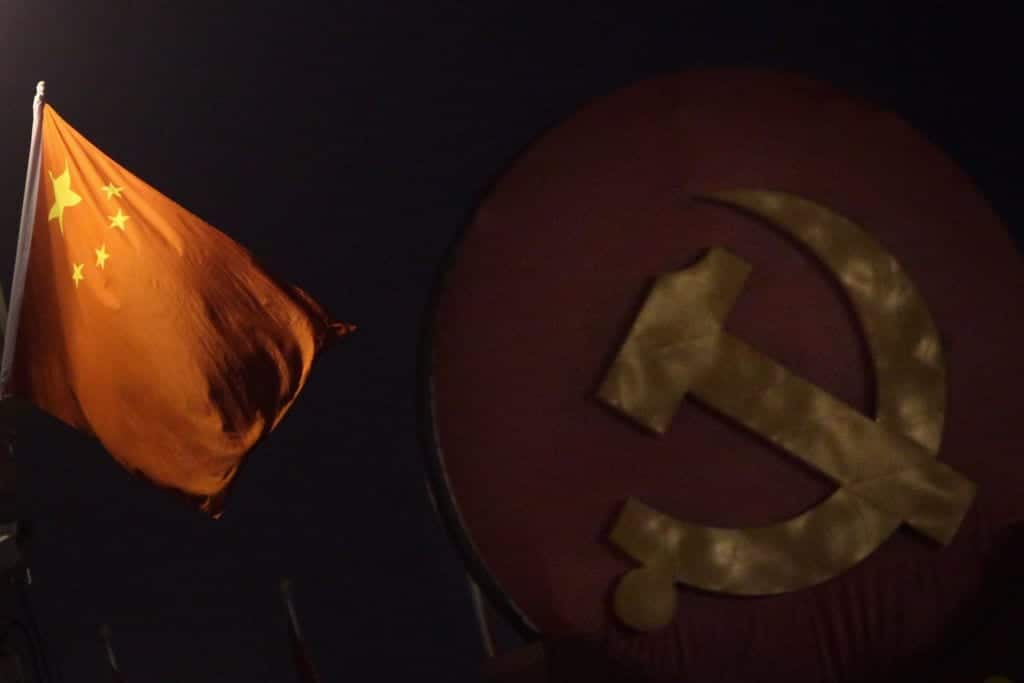 [otw_shortcode_dropcap label=”N” font=”Ultra” background_color_class=”otw-no-background” size=”large” border_color_class=”otw-no-border-color”][/otw_shortcode_dropcap]ot concerned if Microsoft acquires the famous Chinese owned, data smuggling TikTok app? Well, you should be. “Adding to a long list of reasons why Microsoft acquiring TikTok would not remedy concerns over the app’s subservience to the Chinese Communist Party, the American tech giant built a version of its popular “Windows” operating system for use by the Chinese government in 2015,” reports The National Pulse.

As The National Pulse addresses, the CETC has been “identified by the U.S. Department of Defense as collaborating with the People’s Liberation Army (PLA) since at least 1999.” As of recently, the Trump administration has called out the CETC for its part in “building military islands in the South China Sea.”

Not concerned if Microsoft acquires the famous Chinese owned, data smuggling TikTok app? Well, you should be.

Windows Executive Vice President Terry Myerson revealed that “Windows 10 China Government Edition” was created with Microsoft having “earnestly cooperated with the Chinese government on the security review of Windows 10.” Boasting the product, Myerson outlined: “Windows 10 is the most secure version of Windows ever, and we’re humbled that governments around the world like the U.S. Department of Defense, the Australian Health Department, and the Italian Ministry of Defense are choosing Windows 10 for their security, and now the Chinese government has a version of Windows created specifically for it.”

“In other words,” writes The National Pulse, “Microsoft has given China, notorious for hacking, cyberattacks, and espionage, unfettered access to a platform comparable to one utilized by the U.S. government.” In summation, Microsoft’s partnership with China’s Communist Party is “a concerning prospect given the company’s business interests and market access could be used as a point of leverage should Microsoft acquire TikTok.”