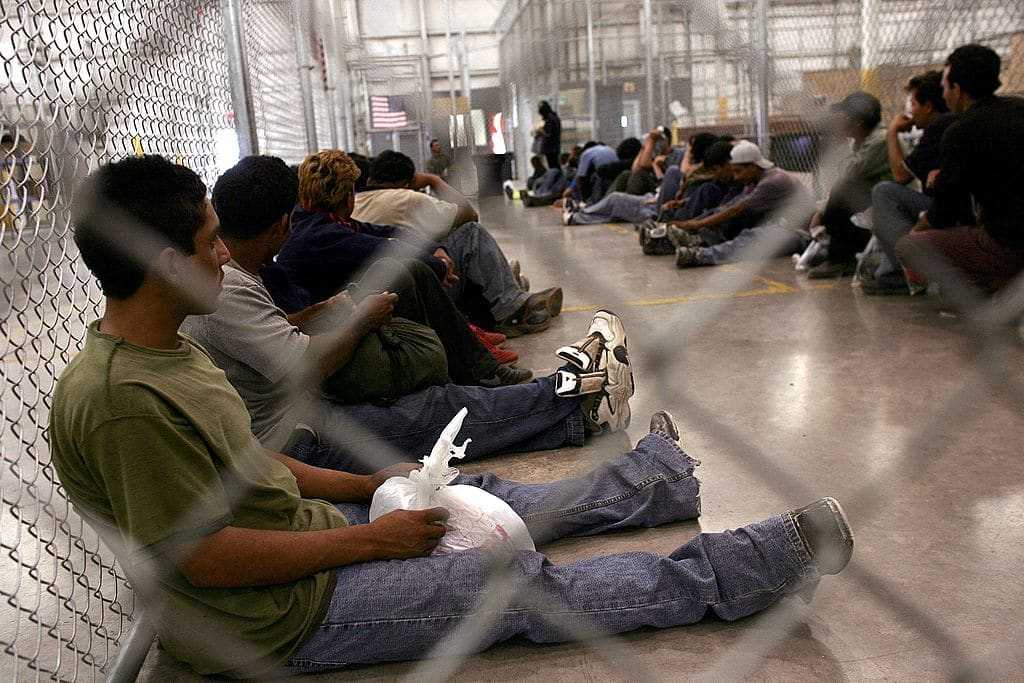 The reality is, he definitely looked like a “nice” guy during his campaign promises to his bleeding-heart liberals and those who want immediate pathways to citizenship. While making no admittance that there is a crisis on the border, Biden tasked vice president Kamala Harris with “fixing” the non-crisis crisis. Harris too has been silent.

U.S. Customs and Border Protection data show apprehensions at the U.S. Mexico border reached an astounding 15-year high in March, with Border Patrol agents taking over 171,000 migrants into custody. The staggering increase can be compared to the 78,442 migrants which were apprehended in January.

“Customs and Border Patrol took in more than 18,800 unaccompanied minors in March, a 99 percent increase from the month prior. The previous one-month high, recorded in May 2019, was 11,861” reports National Review. “The number of migrants arriving as part of family groups surged to more than 53,000 last month from 19,246 in February and 7,294 in January, the report shows.”

Biden attempted to minimize the border surge by saying the migrant increases are similar to historical trends and those in the Trump administration. However, National Review cites the report which indicates “the precipitous influx during the first two months of his term has a more vertical growth curve than any comparable span over the past two decades.”