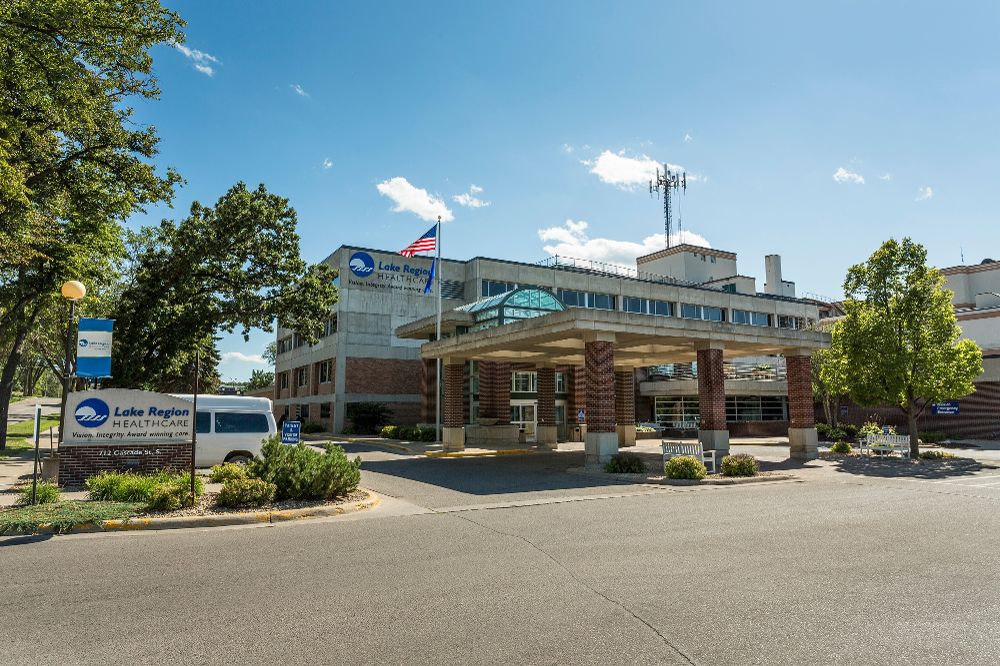 A father told a Minnesota school board on October 11 that parents should be the ones making the decision as to whether or not their children wear masks, not the board. As a result, he was fired from his job nine days later. His job? A surgeon.

Dr. Jeffrey Horak, a Minnesota surgeon with Lake Region Healthcare, presented the Fergus Falls school board with the argument that God put parents in charge of their kids, not the school board. He asked the board to “honor their wishes, either side of the fence.”

“You mandate this across the road – that’s a tough place to go,” said Dr. Horak. “Who does God put in charge of these kids? Their parents. God gave each one of these kids…to their parents and they speak for them. They may be wrong, they may be dumb, they may be perfect in their decisions. But it’s still their responsibility. It’s not yours. God gave it to them. Honor their wishes, either side of the fence.”

Nine days later Dr. Horak was alerted that his “views were no longer congruent with that of Lake Region healthcare” and was asked to resign or be terminated. Dr. Greg Smith, the president of the Medical Group Board said “the reasons for Dr. Horak’s separation are a confidential matter…to be clear, this was a decision that was made by Dr. Horak’s peers who serve on the Medical Group Board, not by Lake Region Healthcare, the community-based hospital where Dr. Horak practiced General Surgery.”

To be clear, the liberal mandates, said to be in effect for public safety, have resulted in the firing and resignation of hundreds of thousands of individuals in the most important sectors of actual public safety. Law enforcement officers, nurses, doctors, and teachers have dwindled as a direct result of the mandates. Hospitals have been forced to end specific care such as emergency, pediatric or baby deliveries and some have had no choice but to shut down completely.

The community has rallied behind Dr. Horak who said “perhaps my termination is because I was empowering the parents…I may never know.”