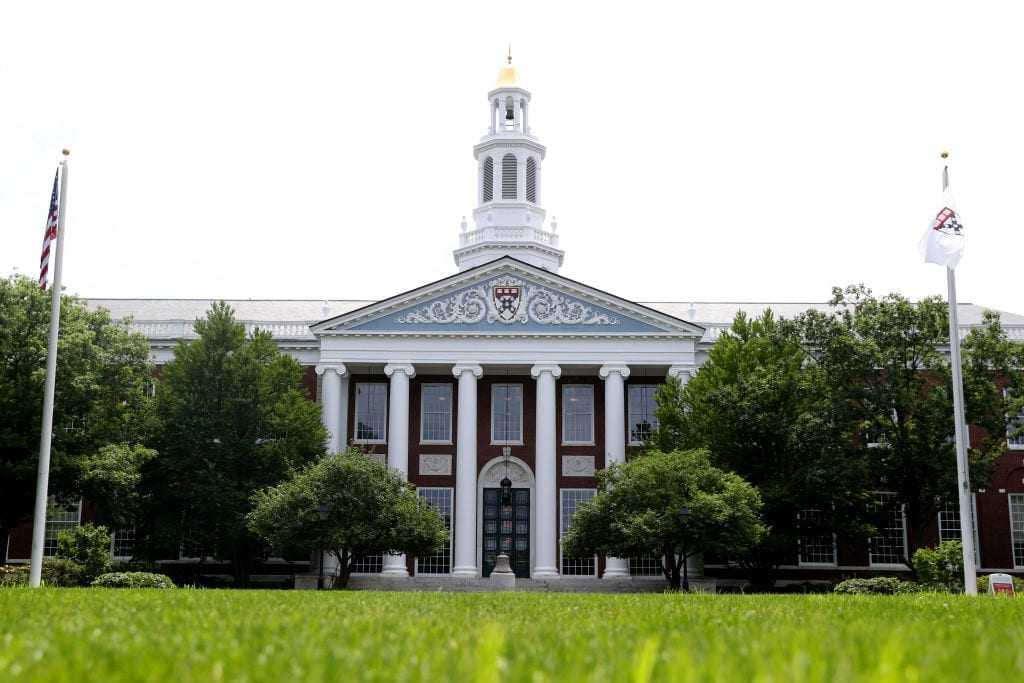 Despite dire warnings of the dangers China poses to the United States, liberal college elites are standing by an accused spy. Massachusetts Institute of Technology fellow professor Gang Chen was arrested and charged “with grant fraud last week after allegedly failing to disclose his work for Communist China to the U.S. Department of Energy” reports Breitbart.

Members of MIT’s faculty are standing in solidarity behind Chen. A letter to the President of MIT signed by over 100 faculty members declared DOJ charges against Chen are “a complaint against all of us, and an affront to any citizen who values science and the scientific enterprise…we are all Gang Chen.”

“As colleagues and friends of MIT Professor Gang Chen we share our dismay and pain over his recent arrest. We all know Gang as a truly beloved teacher, scholar, scientist, mentor, colleague, and world leading academic” the letter stated.

In the letter, the staff expresses the belief that “the complaint against Gang vilifies what would be considered normal academic and research activities, including promoting MIT’s global mission.” They also add they do not believe the complaint is about “protecting intellectual property” stating, “at best, it represents a deep misunderstanding of how research is conducted or funded at a place like MIT.”

“We recognize and respect that the United States government has an interest in keeping any country from stealing intellectual property…But we are baffled by many elements of the official complaint against Chen” the letter claims. Faculty urged “that MIT assume leadership in transforming this difficult time to a learning moment, in which the allegations against Gang Chen are discussed in the context of defending academic freedom in this country.”

In this article:China, MIT Faculty