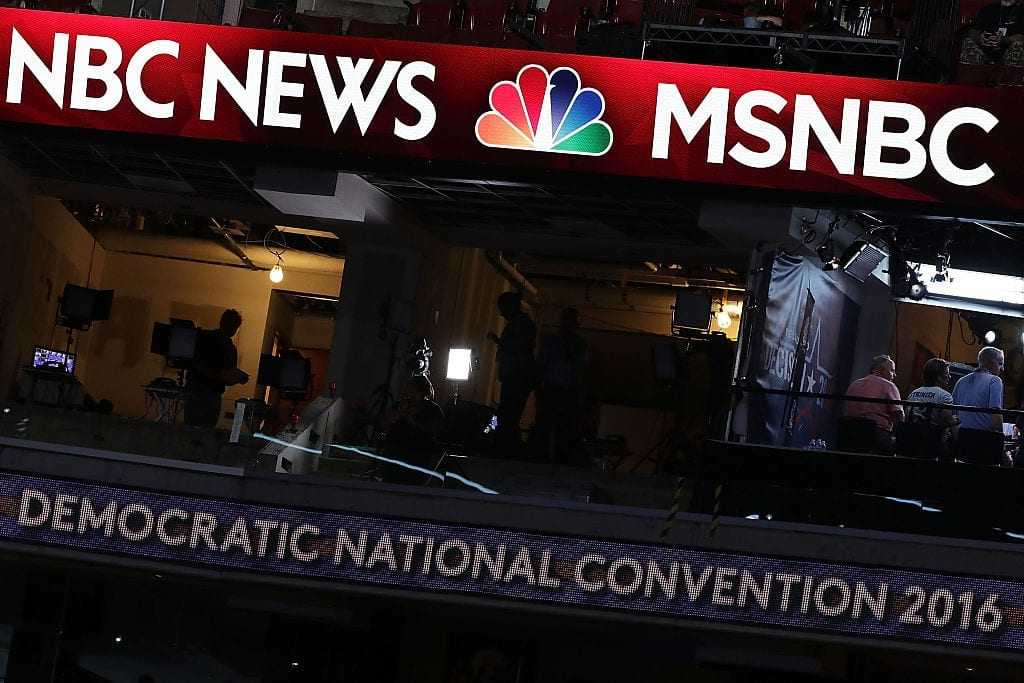 MSNBC producer Ariana Pekary had enough with the “damage that’s being done” by mainstream media and quit her job with a biting exit letter. “I don’t know what I’m going to do next exactly but I simply couldn’t stay there anymore,” wrote Pekary who was a producer on “The Last Word with Lawrence O’Donnell.”

On her personal website, Pekary published her letter chastising the inner workings of the network which “blocks diversity of thought and content because the networks have the incentive to amplify fringe voices and events.” While saying her colleagues “are very smart people with good intentions” the problem lies in “the job itself. It forces skilled journalists to make bad decisions on a daily basis.”

Peccary, who left MSNBC July 24, had been at the network for seven years and was part of the launch for Alec Baldwin’s program. If you didn’t know he had a program, it’s because it lasted only five weeks. Nonetheless, seven years of experience at the liberal institution surely was enough time for Pekary to fully understand and have insight into the network’s culture.

Everything, says Pekary, came down to ratings. “It’s possible that I’m more sensitive to the editorial process due to my background in public radio, where no decision I ever witnessed was predicated on how a topic or guest would ‘rate.’ The longer I was at MSNBC, the more I saw such choices – it’s practically baked into the editorial process – and those decisions affect news content every day” she said.

“Likewise, it’s taboo to discuss how the ratings scheme distorts content, or it’s simply taken for granted because everyone in the commercial broadcast news industry is doing the exact same thing.” “But” she continued, “behind closed doors, industry leaders will admit the damage that’s being done.”

In particular, Pekary believes a mistake is being made by its overwhelming focus on President Trump. “This cancer risks our democracy, even in the middle of a presidential election. Any discussion about the election usually focuses on Donald Trump, not Joe Biden, a repeat offense from 2016 (Trump smothers out all other coverage)” she added.

“Also important is to ensure citizens can vote by mail this year, but I’ve watched that topic gets ignored or ‘killed’ numerous times,” says Pekary. “The model blocks diversity of thought and content because the networks have the incentive to amplify fringe voices and events, at the expense of others.” Why? “All because it pumps up the ratings,” she says.