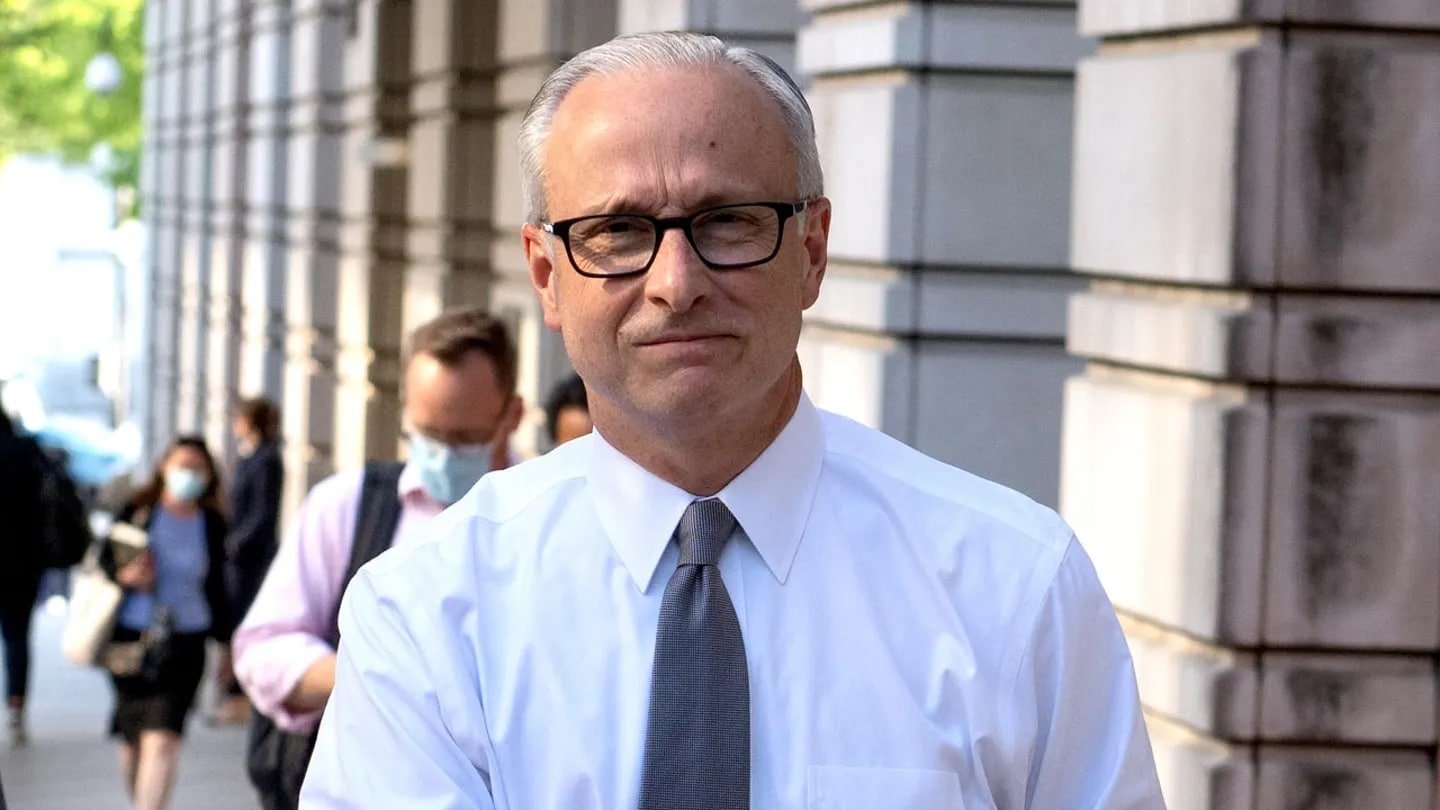 James Baker was caught with a mouthful of feathers when Musk learned that his deputy general counsel played a pivotal role in censoring the Hunter Biden laptop story in October of 2020.  Baker was promptly sacked.  But that’s not all.

Musk discovered that Baker may have tried to cover it up by sanitizing the Twitter Files in advance of their release over the weekend.  Unbelievably, it was Baker who secretly “vetted” them —which is code for expunging incriminating records— just before they were handed off to journalists Matt Taibbi and Bari Weiss.  Management at Twitter had no idea what Baker was up to.

Weiss said her “jaw hit the floor” when she discovered Baker’s dirty fingerprints on the files.  On his own, he took charge of producing the internal Twitter documents that were coughed up on Musk’s order for review and reporting.  Given Baker’s own complicity in the original (and wrongful) suppression of an important story that was damaging to then-candidate Joe Biden, Baker should have been the last person at the social media company to be allowed anywhere near the Twitter Files.  In fact, he should have been canned long ago.  No, wait…he should never have been hired in the first place.

Baker’s history can be described as a “profile in corruption.”  In his prior capacity as the FBI’s general counsel during the crooked Comey era, Baker was instrumental in fueling the Russia collusion hoax.  He treated the phony dossier as scripture and the Alfa-Server scam as gospel, knowing full well that it was all an insidious fiction.  He was pals with Peter Strzok and Lisa Page.  And buddies with Michael Sussmann, Hillary’s lawyer.  Baker was also knee-deep in the lawless FISA court warrants.  His clandestine leaks to the media sullied Trump.  Those shenanigans eventually brought him under investigation.  He grabbed his taxpayer-funded pension and fled the Hoover Building for good.

Baker’s happy landing at Twitter in June of 2020 made sense politically.  He was a card-carrying Trump hater.  At the time, so was the tech giant’s management and staff.  His wily maneuvers as the chief lawyer for James Comey and his band of merry miscreants offered a match made in partisan heaven.  Twitter welcomed Baker with open arms.  The FBI must have loved it, too.  It gave the bureau an operative and mole inside the platform’s executive suite.

But from a competence standpoint, Baker’s arrival at Twitter was a head scratcher.  His background is intelligence ops (i.e., spying) and national security.  Information technology?  Cyber networks?  His resume is conspicuously thin.  Bear in mind that Baker is old school.  He’s a walking ad for Brooks Brothers, circa 1960s.  You know…more comfortable on a Smith-Corona typewriter than a computer.  His only awareness of spam is the faux meat in a can.  Aren’t bots for tots?

No matter.  His FBI rolodex was jammed with useful idiots.  And smart guys, too.  The kind of people who could stir up mischief and peddle disinformation while chewing gum at the same time.  It was no surprise, then, that Baker’s prior employer began working in concert with Twitter to kill the laptop story with a bogus claim of a “hack and leak” scheme.  It was a brazen lie, but it afforded the platform a ready excuse to kill the damning evidence that Hunter Biden —with his dad’s help— was pocketing millions of dollars from foreign sources in exchange for access and promises of influence.

What Twitter never counted on was Musk.  Malefactors at the site figured their devious machinations would continue in perpetuity.  They never envisioned that an iconoclast billionaire would pony up $44 billion to upset the applecart and expose the truth behind their targeting of Republicans and their boosting of Democrats.

For too long, it had been so easy.  With a few simple keystrokes, troublesome conservatives like actor James Woods could be vanished overnight.  Clever algorithms manipulated the disappearance of any negative stories on the Bidens.  Positive stuff was elevated.  It was a breeze.  Politically driven censorship reigned supreme at Twitter.

Until Musk showed up one day.  He turned the joint honest by firing the folks who had commandeered the social media site for nefarious purposes.  He cleaned house.  Somehow, he missed Baker until it was too late.  The Twitter Files were likely purified of the most salacious details.

Maybe the damage done can be undone.  Perhaps the authentic and unspoiled files can be reconstructed or resurrected.  That’ll probably take some tech gurus and forensic specialists.  In Silicon Valley, those are a dime a dozen.  Sure, it’ll cost a pretty penny, but Musk has deep pockets.

Fortunately, the new owner of Twitter has an even deeper respect for free speech principles, fairness, and transparency.  As Supreme Court Justice Louis Brandeis once noted, “Sunshine is the best disinfectant.”

It’s gunna take a truckload of antiseptic to mop up all the filth at Twitter.  Kicking James Baker to the curb is a constructive step in the right direction.