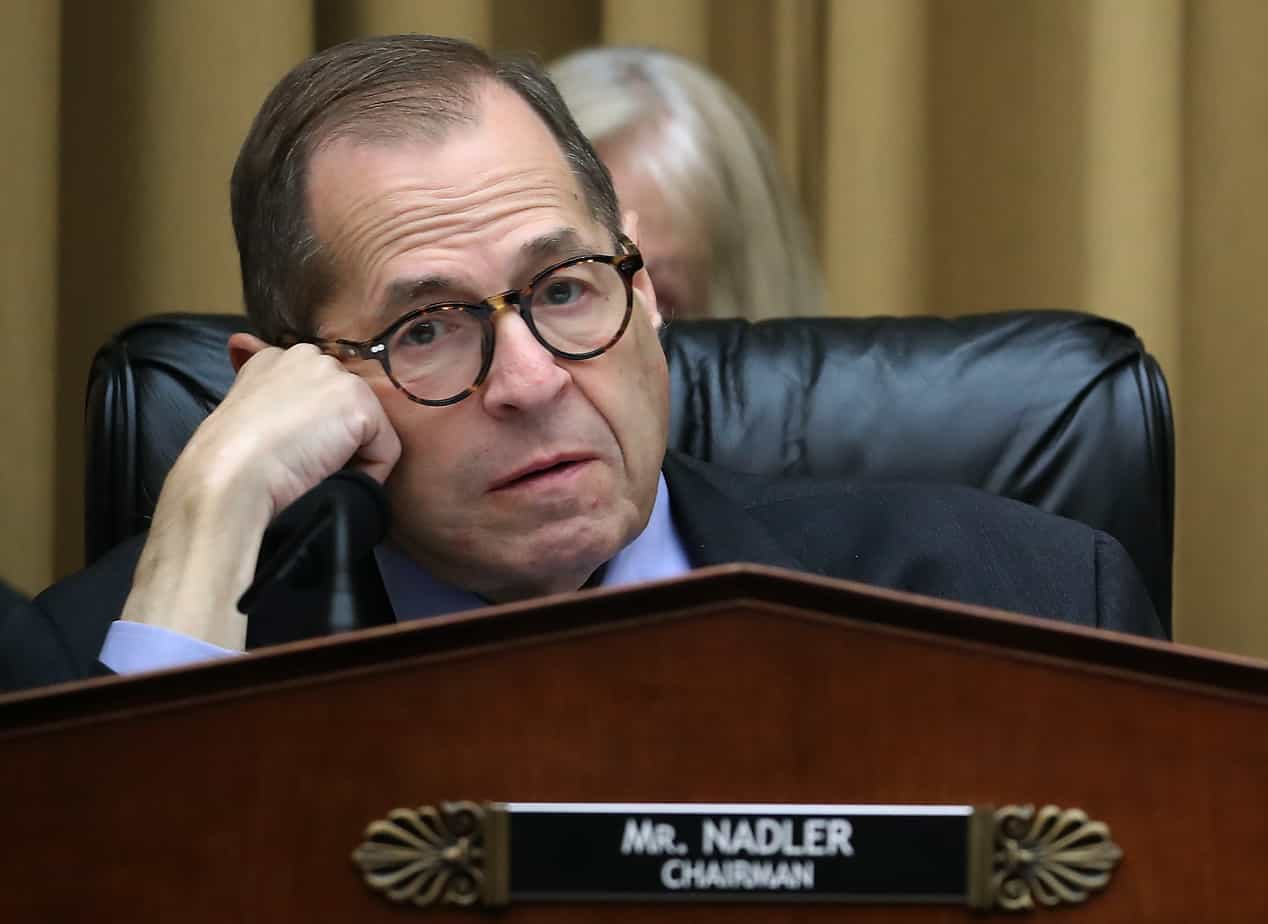 Nadler’s maiden voyage into a faux impeachment hearing sank before it got out of port.

Of all the possible witnesses he could have called, Corey Lewandowski should have been at the bottom of his list.  It was folly for Nadler to think that Lewandowski would provide any evidence of value.  He’d already testified several times and had been interviewed by the special counsel.  He had nothing new to add.


Much of the questioning focused on President Trump’s request that Lewandowski ask A-G Sessions to limit the scope of the special counsel investigation.  Lewandowski never did so.  But even if he had, the president would be constitutionally authorized to take such action.  It is not obstruction of justice, as detailed in Witch Hunt (chapter 5).  Indeed, he could have ordered an end to the special counsel investigation and it would still not constitute obstruction.  Politically unwise, yes.  But obstruction, no.  If Nadler believes otherwise, he’s not much of a lawyer.  He certainly demonstrated that he has no cross-examination skills.  His attempts at questioning Lewandowski were abysmal.

So, this entire exercise was simply contrived to trash Trump publicly.  Most members of congress spent their time mugging for the cameras with partisan diatribes.

It was all pointless.

In this article:Hearing, impeachment, Nadler